Farah confirmed to double up at Commonwealth Games 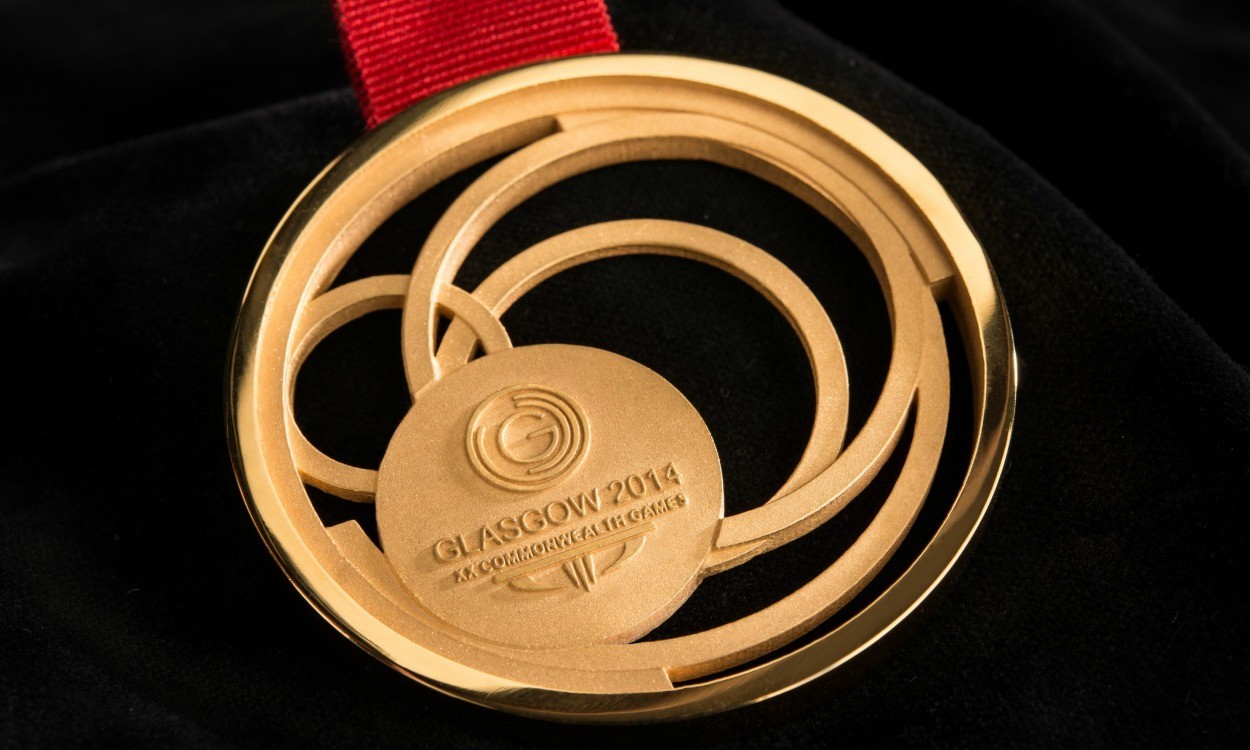 Farah, whose only previous appearance at the Commonwealths saw him finish ninth in the 5000m in 2006, had announced his availability last month and it was rumoured more recently he would be attempting to become the second man to achieve the long track double. The multiple UK record-holder would emulate Moses Kipsiro of Uganda, who did likewise in Delhi four years ago.

World champion Christine Ohuruogu, who has been struggling to reach peak form this season, has been named in the relay pool rather than as an individual in the 400m.

Rutherford said: “This looks set to be a really great summer. The Commonwealth Games is going to be an amazing competition and I know that all of us on the team will be looking forward to putting in our best possible performances for Team England.”

Johnson-Thompson added: “It was fantastic to have started the season so well in Gotzis and I am now looking ahead to representing Team England. The fact England has a great tradition in the heptathlon at the Commonwealth Games makes me all the more proud to be a part of the Games and determined to continue that success.”

Peter Stanley, team leader, said: “We are delighted to be taking a team to Glasgow that contains a combination of experienced athletes who have won medals at the highest levels of competition and athletes we believe are ready to make their mark at the Glasgow 2014 Commonwealth Games. Seeing the form already shown this summer by athletes in the squad has been tremendous and I look forward to seeing the athletes seizing the opportunities that the Games will bring.”