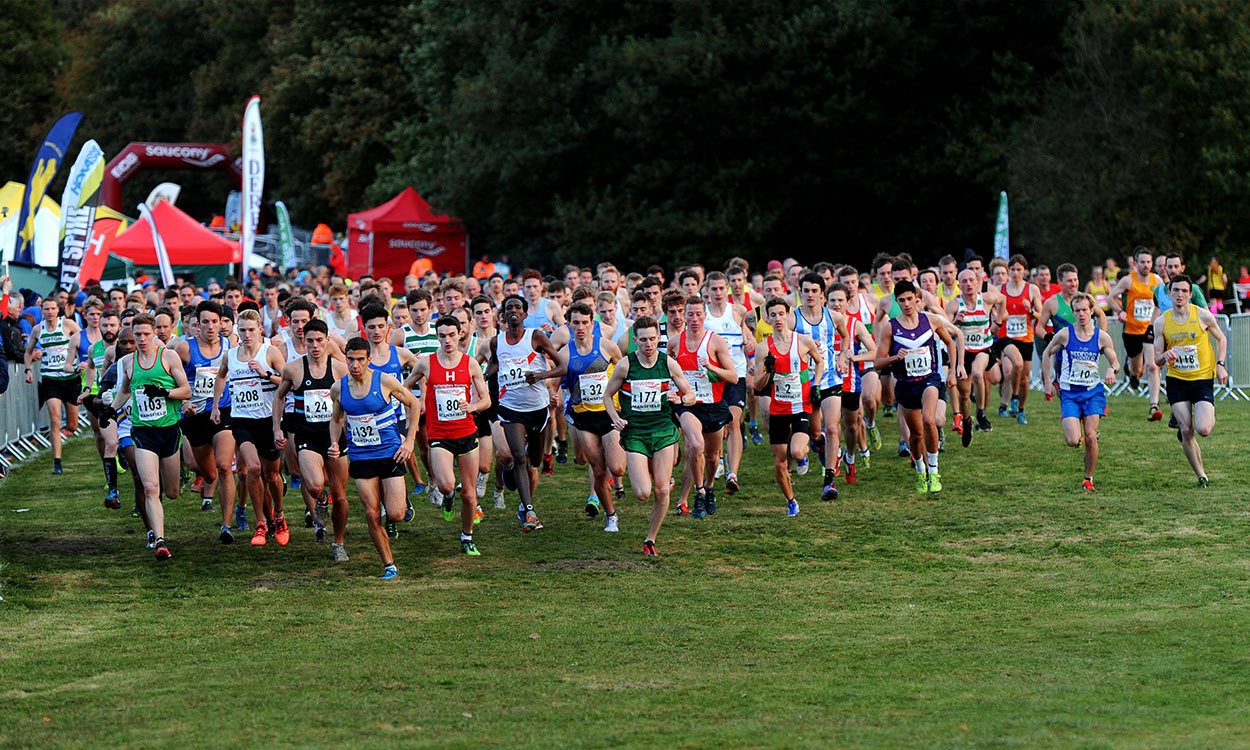 For the 12th consecutive year more than 1000 teams are due to take part in the Saucony English Cross Country Relays, with an all-time high of 1281 teams having entered the 2017 event at Mansfield’s Berry Hill Park.

Along with a new best overall total, there are five records among the 10 races to be staged on Saturday (November 4).

The highest total is the 235 from 119 clubs in the senior men’s event, while the biggest riser is the under-13 boys age group with 133 teams beating the record by 22.

Last year Aldershot, Farnham & District dominated with five victories out of the 10 races, including both senior events.

They will no doubt be strong again this weekend and, along with Tonbridge AC, made the decision to skip the recent area cross-country relay championships.

Lincoln Wellington won both the men’s and women’s senior Northern events, while Hillingdon (men) and Chelmsford (women) were Southern winners and Midlands titles were claimed by Tipton’s men and Nuneaton’s women.

The team contest aside, athletes will test themselves by comparing their lap times.

Due to the growing numbers, though, the start area has been changed lately which means the recent first stage runners complete a slightly shorter leg than other stages. Consequently, organisers will be producing a list of times for each leg rather than one overall list.

The action gets under way at 11:00 with the junior women’s event.

» See the November 2 edition of AW magazine for more, including an event timetable

Other athletes entered for the event, which incorporates the England 10km Championships, include Andrew Davies, Ben Connor, Charlotte Arter and Rebecca Robinson.

Last year’s race increased its reputation as one of the best quality 10km events in Britain as the first 14 men broke 30 minutes.