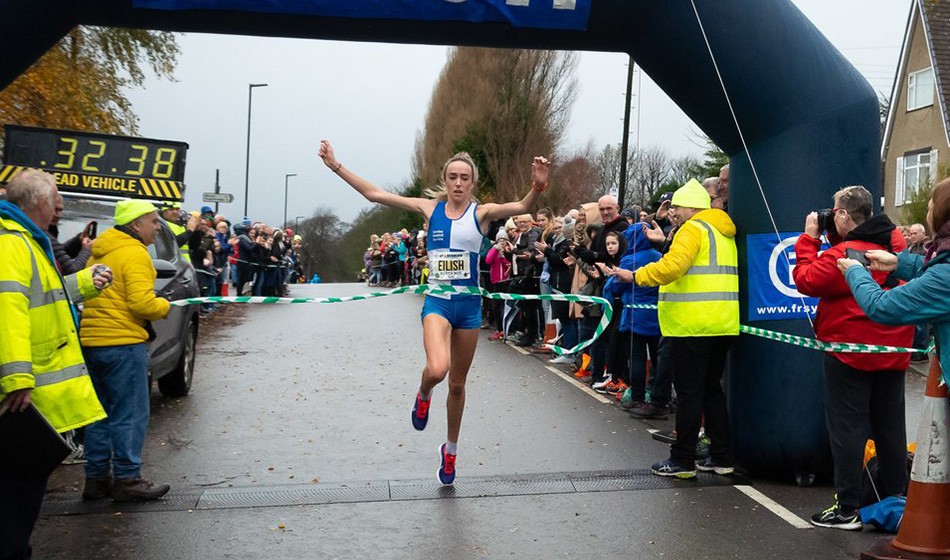 A report on the Valencia Marathon, where Steph Twell ran 2:30:12 on her debut, and Ethiopia’s Leul Gebrselassie and Ashete Dido broke the Spanish all-comers’ records to win, can be found here.

Stockport’s Jack Martin broke the course record with a PB performance, while Eilish McColgan continued her winning ways on the roads. 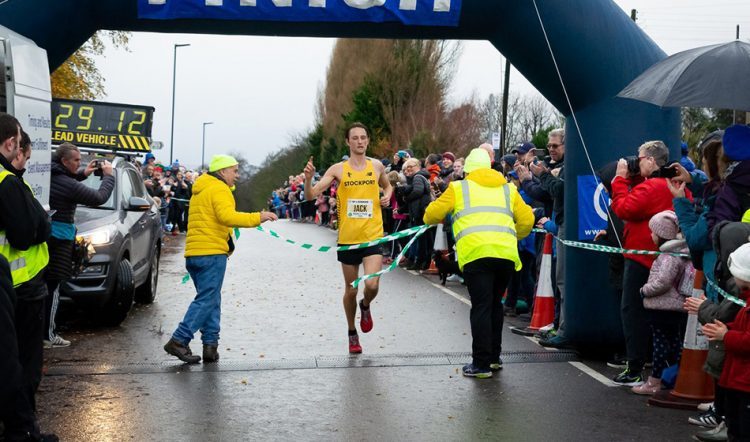 Now it's time to work – 9wks of training here we go!💪 pic.twitter.com/AXQI7nnlQx

800m specialist Jamie Webb ran a 14:33 5km PB for victory ahead of his fellow Liverpool Harrier David Devine, with the Paralympic medallist coming close to his PB with 14:37.

In the women’s race, Border Harriers’ 17-year-old Olivia Mason ran a PB of 16:55 to win ahead of Liverpool Harriers’ Rachael Burns with 16:59.

Yuma Hattori ran 2:07:27 to become the first Japanese athlete to win the race since Tsuyoshi Ogata in 2004.

Britain’s Callum Hawkins had been due to return to marathon action in Fukuoka but he was forced to withdraw with a hamstring niggle.

Brogan Austin claimed victory and the USATF Marathon Championships title in 2:12:38, with long-time leader Matt Llano second in 2:12:59. Josh Izewski was third in 2:13:14.

Claire Tallent won the women’s race in 4:28:52, while Brazil’s Ciao Bonfim won the men’s race in 3:55:24. Jared Tallent had been a late withdrawal due to injury.

» Further coverage and results in the December 6 edition of AW