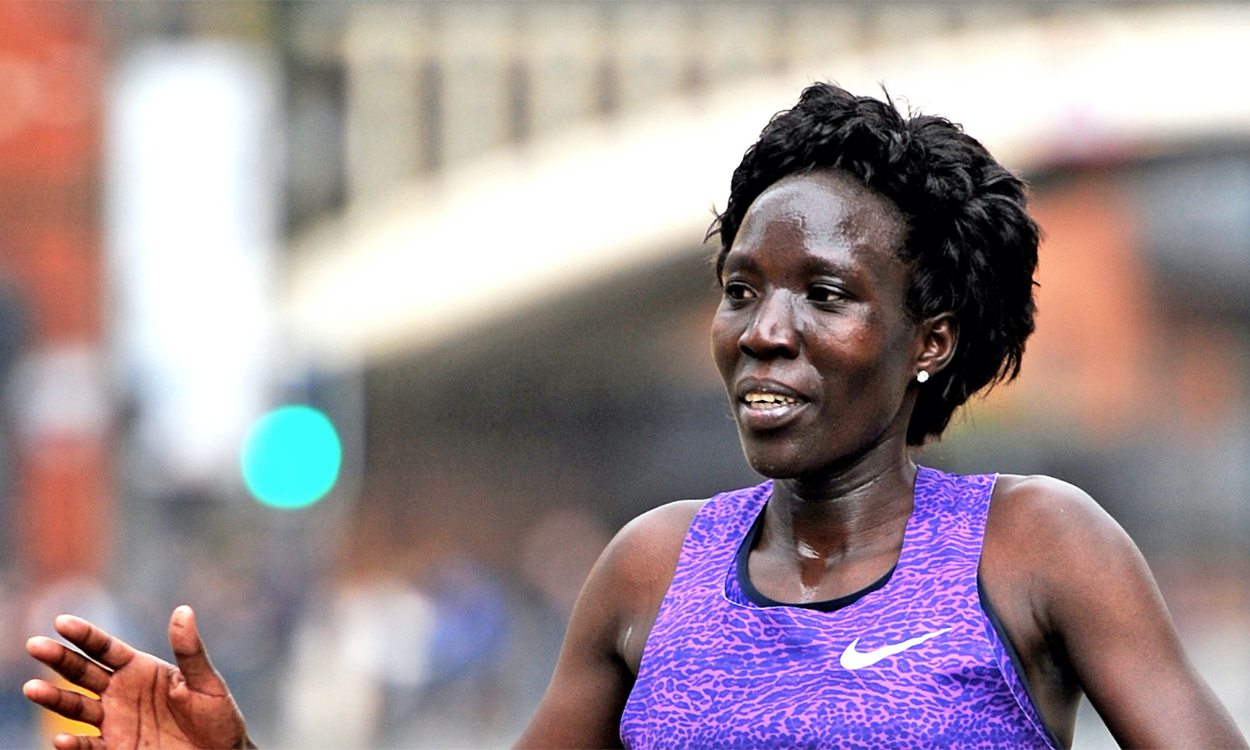 Edna Kiplagat and Geoffrey Kirui competed a Kenyan double at the 121st Boston Marathon on Monday, while Marcel Hug and Manuela Schär secured a double for Switzerland in the wheelchair races.

Clocking 2:21:52 on her Boston Marathon debut, Kiplagat beat Bahrain’s Rose Chelimo by almost a minute to add victory at this event to her other World Marathon Majors successes which include wins in New York and London in 2010 and 2014 respectively, plus her two world titles from 2011 and 2013.

Chelimo ran 2:22:51 to secure the runner-up spot, while USA’s Jordan Hasay ran an impressive 2:23:00 on her marathon debut. That saw her finish third and break the US marathon debut record by almost three minutes.

One place behind her was fellow American Desiree Linden, who clocked 2:25:06.

Kirui clocked splits of 64:35 and 65:02 for his winning time of 2:09:37 to deny Rio 2016 Olympic marathon bronze medallist Galen Rupp victory on his Boston Marathon debut but the American did clock a PB with his time of 2:09:58 for the runner-up spot.

The first athlete to have crossed the finish line was Paralympic champion Hug as he clocked 1:18:04 to claim his third consecutive Boston title.

Schär secured the Swiss sweep, clocking 1:28:17 for victory, with both the winning times the quickest ever for the distance.