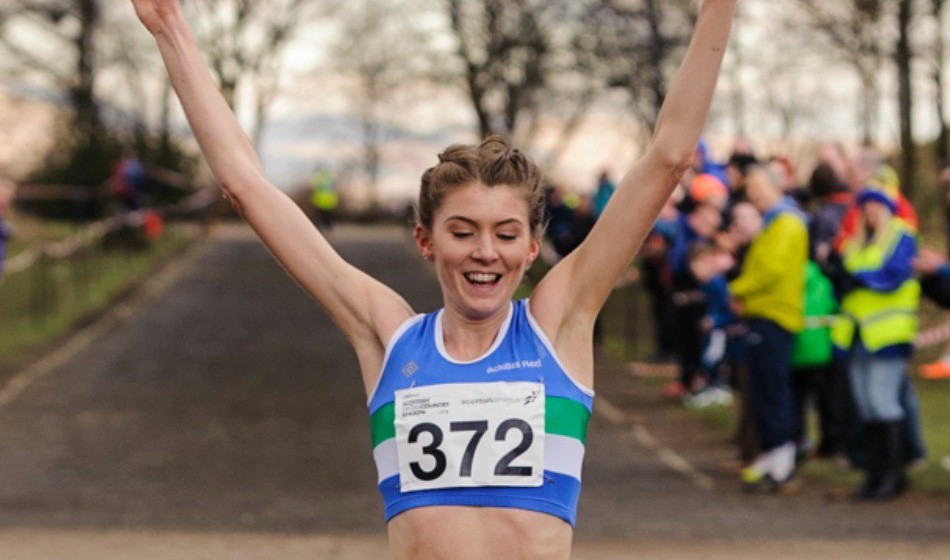 Following social distancing guidelines due to the coronavirus outbreak, athletes ran solo 5km legs and recorded them via Strava or Garmin, with four members to each team.

Olympic runner turned triathlete Beth Potter and her fellow triathlete Grant Sheldon recorded the quickest leg times, with Potter running 15:23 and Sheldon clocking 13:38 which also proved to be the quickest time recorded in the Virtual National Road Relays held following the cancellation of the event at Sutton Park.

Behind Potter in terms of fastest women’s times was her fellow GB international Sarah Inglis with 15:57. GB under-20 cross country runner Megan Keith ran 16:25 to finish with the third fastest female time.

Two international athletes were on the squad to win the mixed category, with GB’s Sarah Inglis and Canada’s Regan Yee joined by Adam Marshall and Ron Loewen to post the fastest team time over in Canada.

They were followed by a quartet featuring Megan Keith, Lucas Cairns, Anna Cairns and Angus Smith. The team of Harry McGill, Isla Calvert, Alastair Marshall and Georgia Ledingham was third.

“We organised the Scottish Virtual Road Relays last week and were amazed at the calibre of competitors we managed to attract for this 4x5km relay event, with some times that would have sent ripples through the UK running scene had it been an official race,” said organisers from the Edinburgh University Hare and Hounds Running Club.

“Another rather unique element we added was that teams could be made up of runners from a mix of different clubs, one that made for some interesting team selections. What we asked for in return was a small donation to SAMH (Scottish Association of Mental Health), a charity we felt, given the current state of affairs, would be great to raise money for and publicise. Getting the message out for people to keep healthy, both mentally and physically, while doing so in a safe manner that was in line with Government advice, was something we really wanted to do.”

Scottish Athletics has since announced a series of virtual running challenges, including the Tru Wealth Virtual Relays taking place from Friday April 10 to Monday April 13.