Drouin, Theisen-Eaton and Warner named on Canada team for Glasgow 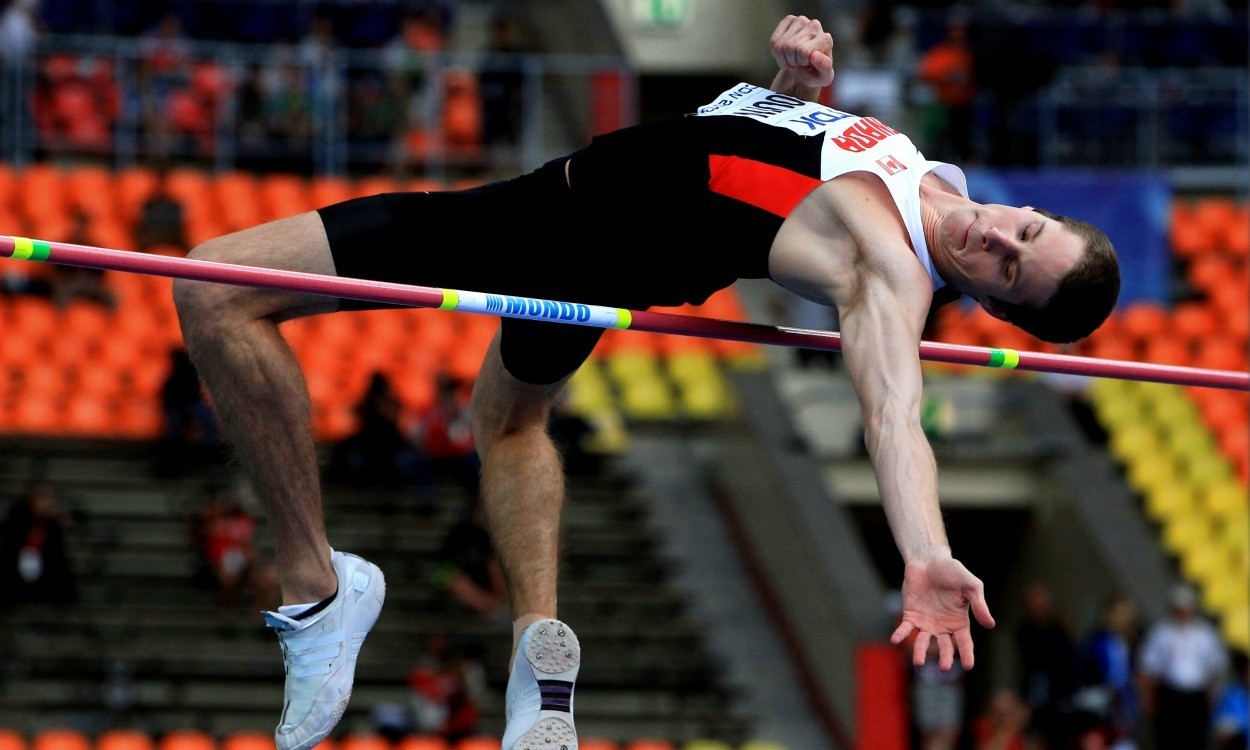 Derek Drouin, Brianne Theisen-Eaton and Damian Warner are among the 50 athletes named on the Canada team for the Glasgow 2014 Commonwealth Games.

Drouin, the Olympic and world bronze high jump medallist, set a Canadian record when clearing 2.40m in Des Moines in April, moving to joint sixth on the world all-time list.

He will be looking to continue that level of form as part of a Canada team which also features the likes of world heptathlon silver medallist Theisen-Eaton – runner up to Britain’s Katarina Johnson-Thompson at the recent Hypo Meeting in Gotzis where she set a Canadian record 6641 points – and her fellow multi-eventer Warner, the world decathlon bronze medallist.

Athletics Canada head coach Peter Eriksson, who previously filled the head coach role at UK Athletics, explained how the goal was to better the team’s results from the 2010 Games in Delhi, where Canada finished fourth in the athletics medals table.

“Our team objective is to surpass the results from the 2010 edition of the Games where we won 17 medals (seven gold, two silver and eight bronze),” he said. “In 2010, 84 percent of the team finished in the top eight. The team is a healthy mix of young blood and experienced athletes, they are focused on what it will take to get the job done.”