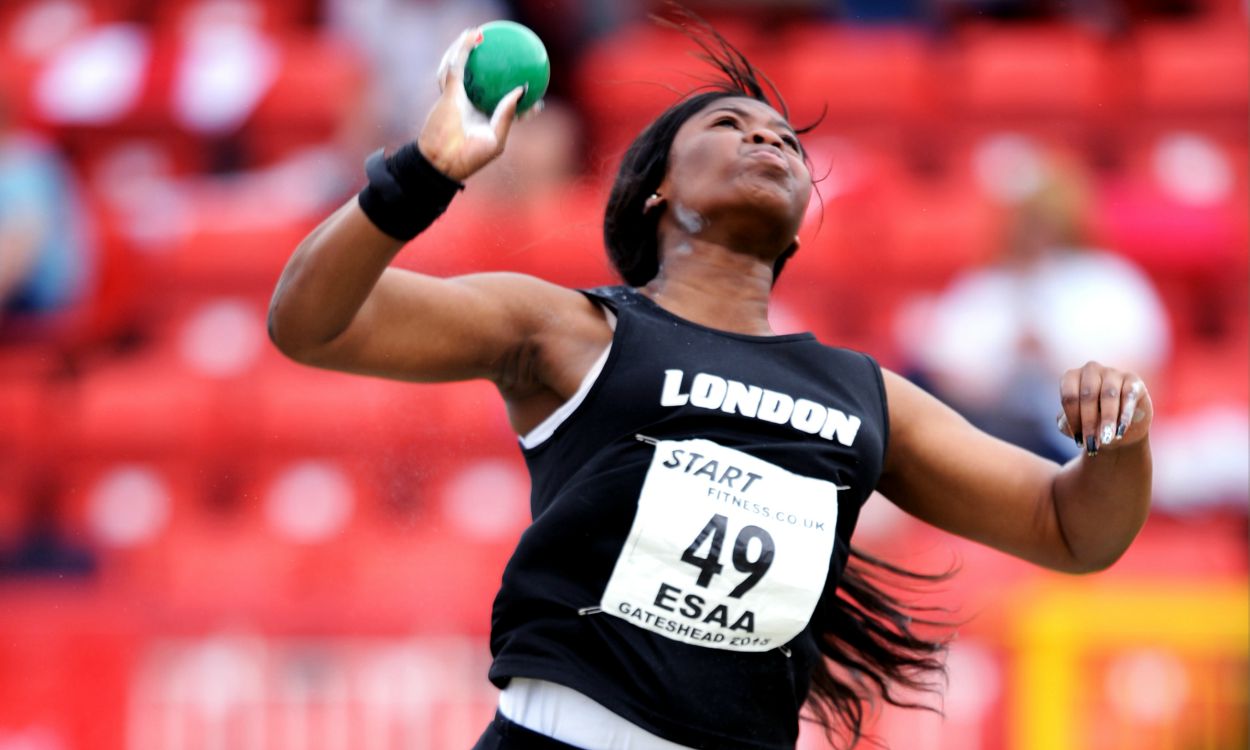 A round-up of this weekend’s athletics results, including a record-breaking throw by Divine Oladipo in the USA and road race action in the UK

It was a very busy weekend with the English, Welsh and Scottish National cross country championships and England Athletics Under-20/17/15 Indoor Championships. The Tokyo Marathon – won by Wilson Kipsang in 2:03:58 and Sarah Chepchirchir in 2:19:47 – was the pick of the overseas events.

In the first ever running of the race, Andy Vernon won in a time of 65:28 ahead of another Olympian, Scott Overall, who was second in 66:25.

Georgie Bruinvels was first woman in 75:50.

Alex Lee was first man in 32:34, just two seconds ahead of Dave Bell.

The leading woman was Rachel Felton who finished 12th overall in 35:12.

Julia Davis won in a PB 74:27 which gave her a seven-minute victory.

Martin Duff’s report will in this week’s magazine.

This race incorporated the British Masters Championships and there were overall wins for M35 James Scott-Buccleuch (55:36) and W40 Joasia Zakrzewski (61:41). On a very windy day on an undulating course the pick of the age group winners were M65 Ben Grant’s 66:46 and M75 John Gardener’s 78:36.