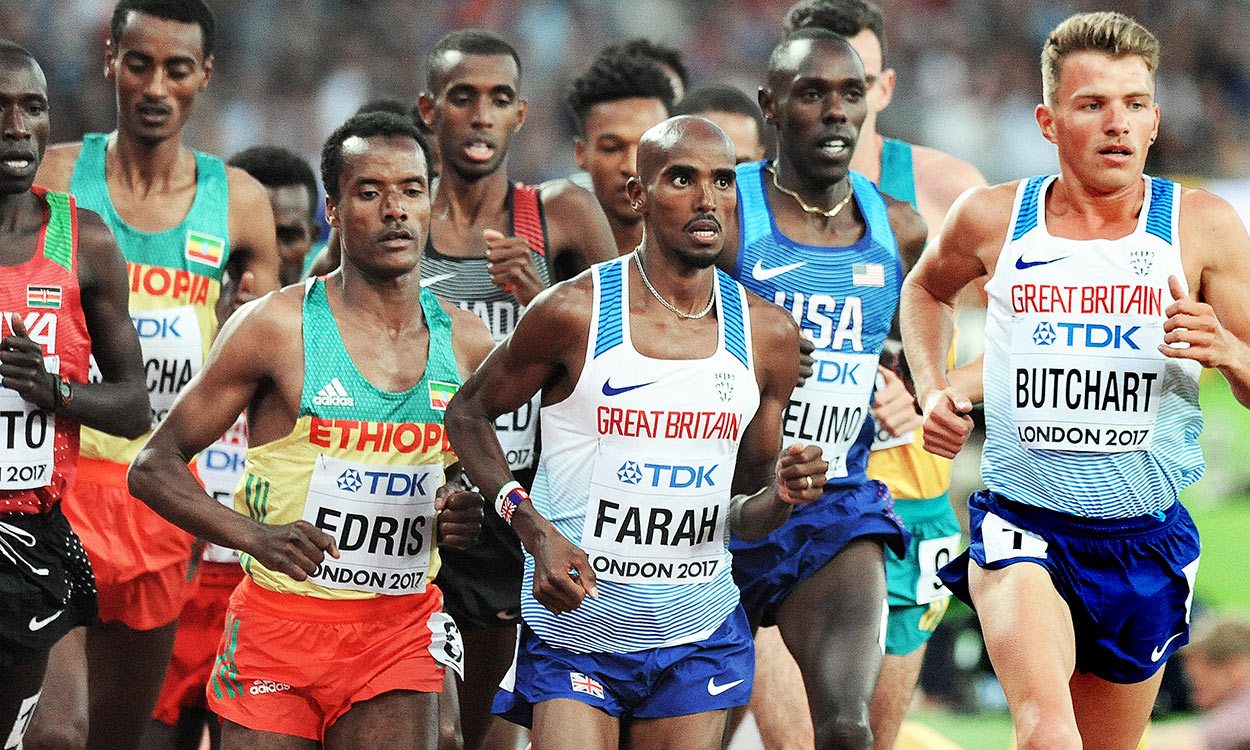 The first of the two IAAF Diamond League 2017 series finals will see 16 champions crowned at the Weltklasse Zürich meeting on Thursday (August 24).

Athletes qualified for the finals by scoring points during the 12 other Diamond League meetings this summer and will now battle for the Diamond Trophy and US$50,000 winner’s prize in each event.

There are a number of exciting head-to-head clashes in store, including world gold and silver medallists Muktar Edris and Mo Farah in the 5000m and Johannes Vetter vs Thomas Röhler in the javelin.

Fresh from running his last track race in the UK in Birmingham on Sunday, when he won the 3000m in 7:38.64, Farah takes to the track for the very last time before he turns his attention to road racing.

Britain’s 10-time global gold medallist won’t be signing off with an easy task, however, as alongside Edris he also takes on USA’s world bronze medallist Paul Chelimo. In fact, the top six in that world final all compete, with Yomif Kejelcha, Selemon Barega and Mohammed Ahmed also among the entries along with Birmingham 3000m runner-up Adel Mechaal, Ben True and Ronald Kwemoi.

The world champions and Olympic champions both line up in the two javelin contests too, with Vetter and Röhler joined by world silver medallist Jakub Vadlejch in the men’s and Barbora Spotakova going up against Sara Kolak in the women’s.

Many other events also feature both world and Olympic champions, with the 200m including two-time world gold medallist Dafne Schippers plus double Olympic champion Elaine Thompson, while Emma Coburn and Ruth Jebet both race in the 3000m steeplechase.

The women’s pole vault gets Weltklasse Zürich action under way on Wednesday evening, as Britain’s Holly Bradshaw and Olympic and world champion Katerina Stefanidi are among those jumping in the competition held in the city’s train station. The men’s event in the stadium the next day features world champion Sam Kendricks and world record-holder Renaud Lavillenie.

Mutaz Essa Barshim, the world champion and world-leader with his 2.40m clearance in Birmingham, will be looking to continue his fine form in the high jump, where he will be joined by Britain’s Robbie Grabarz and Tom Gale.

Fans in the UK can watch the action live exclusively on Eurosport 2 and via the Eurosport Player from 7-9pm to witness an historic moment as Farah contests his last ever track race and athletes go head-to-head in some top battles. Entry lists and a timetable for the event can be found here.