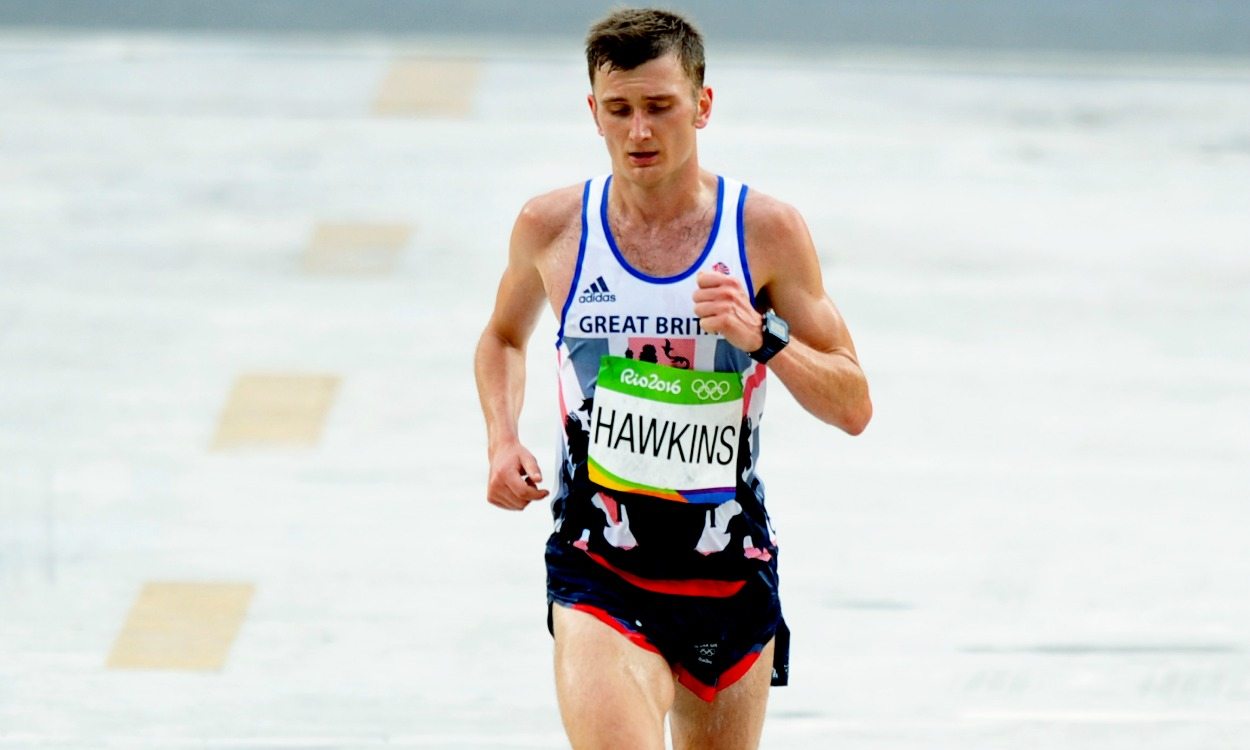 Other Olympians at Greenmount include Conseslus Kipruto, Andy Vernon and Fionnuala McCormack

Derek Hawkins is among those set to compete at the Antrim International Cross Country on Saturday (January 14) as he makes a return to competition after injury.

The event, which takes place at Greenmount Campus in Antrim, Northern Ireland, incorporates the third leg of the British Athletics Cross Challenge series.

It has been a long road back from injury problems for Hawkins, with the 27-year-old having rushed his recovery from a fractured sacrum to make the start line of the Olympic marathon in Rio, where he ran 2:29.24.

Hawkins – the older brother of Olympic marathon ninth-placer Callum – will be joined in Northern Ireland by Andy Vernon, who heads the Cross Challenge standings after events in Milton Keynes and Liverpool.

Their fellow Olympian Conseslus Kipruto, who claimed 3000m steeplechase gold for Kenya in Rio, switches from the track to country, while Morocco’s steeplechase fourth-placer Soufiane El Bakkali is also among the entries.

Ireland’s Fionnuala McCormack will be looking to maintain her form after her runner-up spot at the Great Edinburgh XCountry last Saturday. The two-time Euro Cross winner has also won in Antrim twice before and will go up against a field including Great Edinburgh fourth-placer Ancuta Bobocel of Romania, Kenya’s Caroline Kipkirui and Ethiopia’s Birtukan Adamu.