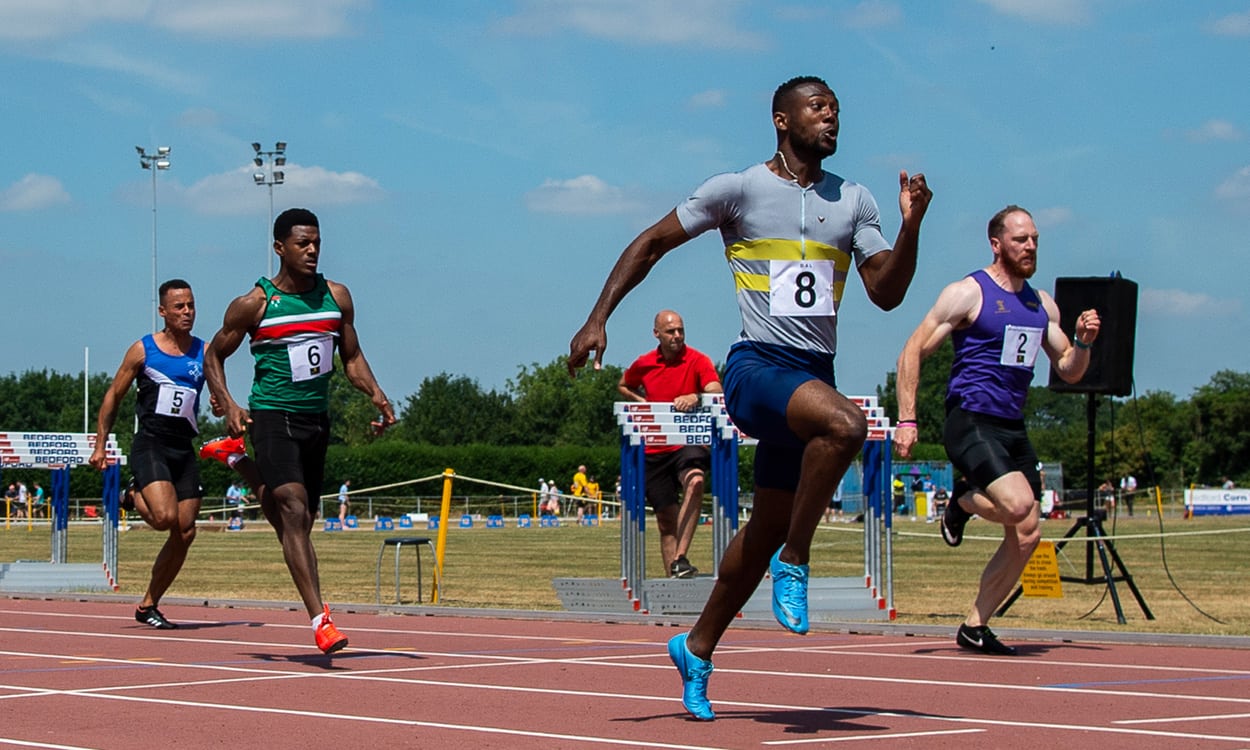 Results from BAL action in Bedford, the Great North 10k and more

Away from the European U18 Championships in Hungary, the Lausanne Diamond League, the Eltham BMC GP and the Bob Graham Round, other results highlights included the following:

Birchfield Harriers had downplayed their chances in the premiership coming into this match but led for most of the afternoon before being declared winners for the eighth match in a row and confirming that they will be league champions for the fourth successive year, Martin Duff reports.

Who was to finish second and third remained in doubt even after all of the clubs had left the venue as the javelin field cards went missing. The meeting – which had all five divisions competing at the same venue on the same day – also overran for the second year in a row.

Harrow had led national division 1 coming into the meeting but Blackheath & Bromley had Phil Sesemann post a 3000m and 1500m double to help them narrowly pip their rivals, as both are now assured of promotion to the premiership for next year.

Windsor, Slough, Eton & Hounslow had a bad day despite their mid table position coming into the match but had the outstanding athlete of the meeting as Deji Tobais (pictured) set an outright BAL 100m legal record with 10.21, aided by a 1.7m/s wind. And this was despite his blocks slipping at the start. He followed up with a windy 20.77 in the 200m.

Olympic medallist Martyn Rooney turned out for Croydon to take the division 4 200m and also ran in both relays.

Elsewhere in the premiership, Edmond Amaning won the 200m in a legal 20.49, while the 800m marked the final race of a distinguished career for 46-year-old Anthony Whiteman, who announced his retirement from competitive athletics.

In hot conditions, Gemma Steel claimed victory in 35:22, more than two minutes ahead of Danielle Smythe who followed her across the line in 37:57. Third place was claimed by Mary Ferrier in 39:59.

The first male athlete across the line was Chris Steele, who sprinted home in a time of 33:16, closely contested by Conrad Franks from Gateshead Harriers & AC in 33:23 in second place with John Clifford of Evenwood Road Runners clinching third in 34:22.

200 Gurkha soldiers were among the thousands of runners taking part in the event which was celebrating its 10th anniversary.

The North East’s biggest 10km run saw 5000 participants pound the pavements of Gateshead and were joined by the recruits from Catterick Garrison, who run every year as part of their training.

Now competing in the T64 class following classification changes, Germany’s world and Paralympic long jump champion Markus Rehm, who set a T44 world record of 8.40m at the 2015 IPC World Championships in Doha, improved his best to 8.47m (+1.5) at the Japan Para Championships in Maebashi.

Holly Bradshaw cleared a season’s best of 4.72m to finish behind Katie Nageotte with the same height at this pole vault meet.

Had so much fun again here in Rottach! Was a pleasure as always to jump with @ktnago13 and the other girlies!

Thanks so much Rottach for having me…you’re by far one of my most favourite meets! 😍#polevault #lovelife #polevaulting #enjoylife pic.twitter.com/Ahv517u6HV

» Further coverage and results in the July 12 edition of AW