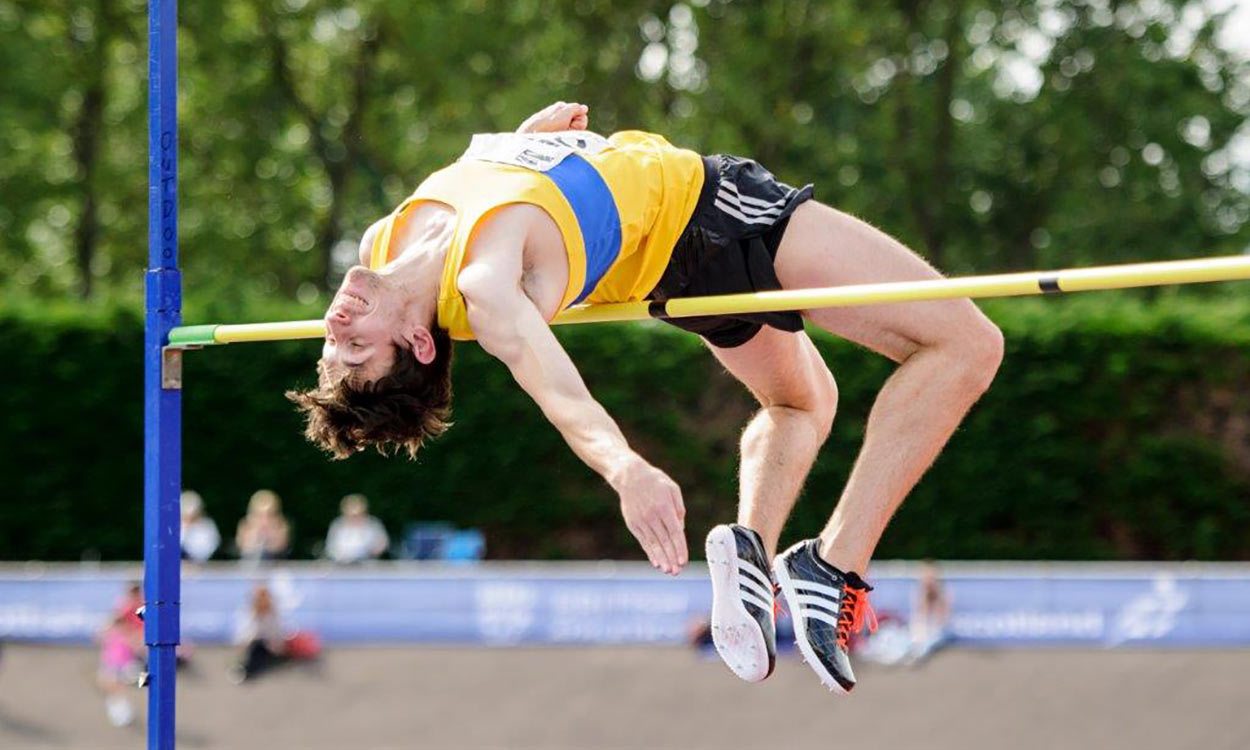 Field athletes strengthen their case for Commonwealth qualification in Grangemouth

The two-day Scottish Championships in Grangemouth this weekend presented the chance not just to land a national title but also to strengthen the case for Commonwealth Games qualification.

And it was in the field where the greatest number of chances were seized in the bid to claim a spot on the plane to the Gold Coast.

On Sunday, David Smith was a happy man after achieving precisely the required Commonwealth qualifying standard of 2.21m in the high jump. He leapt the same height indoors earlier this year, as well as in Sweden. There had been some doubt about whether or not that jump in June would count so this victory was a source of real pride for the 26-year-old.

“There’s lot of rules about permits, so we weren’t sure if that would count but I know the Scottish Champs counts so I’m very happy and relieved,” said Smith, who has one more competition lined up, of his showing in Sweden.

Smith’s exploits followed on from Jax Thoirs’ impressive performance in the pole vault the previous day, during which the VP Glasgow athlete set a championship record of 5.32m to take the national title for the second time.

He has now set the required standard at Grangemouth to add to the 5.40m jumps at both the recent Manchester International and in coming second at the British Championships in Birmingham.

There was a championship standard set in the shot put, too, when England’s Scott Lincoln landed a throw of 18.80m on day two.

That proved to be a bittersweet day for Myra Perkins, who won her first Scottish hammer title but her victorious distance of 61.48m fell just short of a second Commonwealth qualifying throw, with the criteria being 62.65m.

Grant Sheldon is another athlete hoping to compete for Scotland in Australia next year, but his sights are set on triathlon. He looks set to do just that but, following a recent broken wrist after coming off his bike, he has had to take a temporary break from multi-sport competition.

The decision to compete in the 5000m, the first time he has ever done so on the track, at Grangemouth paid off handsomely for the Cambuslang Harrier as he became Scottish champion in a time of 14:22.34 and was presented with his medal by Laura Muir.

The impact of that race told, however, during the 1500m as he finished seventh in a race won by Central AC’s Dale Colley in 3:56.85.

Also on the track, Jemma Reekie’s impressive year is clearly translating into a great deal of confidence. The European junior 1500m champion showed a fine change of pace over the closing 200m to win her first senior title and just hold off defending champion Mhairi Hendry over 800m, winning in 2:08.39. Aberdeen’s Kelsey Stewart also took her first senior title, winning the 400m in 54.27.

Results can be found at www.janetnixon.info/scottish/2017/Senior/

» See the August 31 edition of AW magazine for further reports, pictures and results