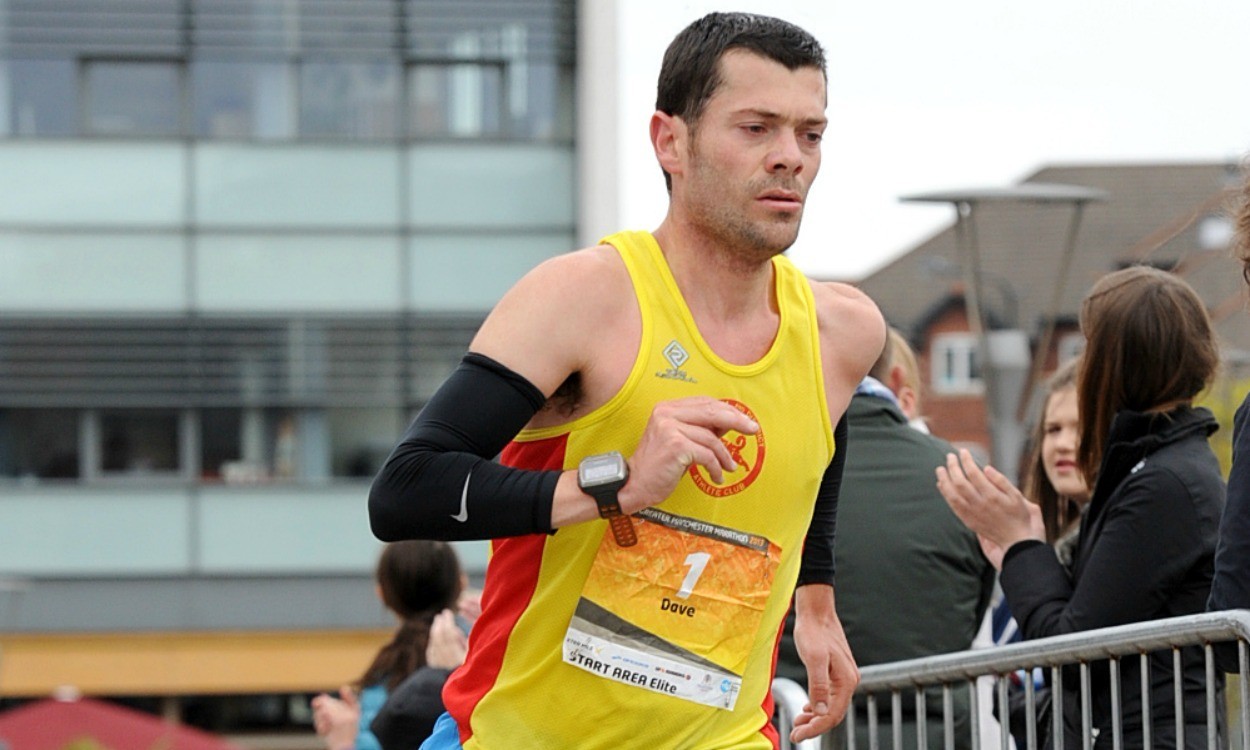 Dave Norman hopes to secure his third consecutive victory at the ASICS Greater Manchester Marathon on Sunday but the Altrincham athlete knows he has his work cut out after a strong field has been attracted by generous British-only prize money and a course that organisers claim is the flattest and fastest in the UK.

“If it was a two-horse race last year between myself and Andi Jones, it’s fair to say it’s a ten-horse race this year,” Norman told AW. You can read more from that interview with Norman in the April 3 issue of AW which is available here, or digitally here.

In the women’s field Izzy Menzies of Edinburgh AC will defend her title, but rivals include Emily Wicks of Aldershot, Farnham & District, Gemma Rankin of Kilbarchan AAC, Sarah Stradling of Colchester Harriers and Gemma Connolly of Sutton Harriers.

On Friday event organisers released an app which they say will help runners prepare, run and recover efficiently from the event, with the support of ASICS and the Institute of Sport Science.

The app is available to download from iTunes and Google play.

» More on this year’s race can be found in the April 3 issue of AW – available here, or digitally here