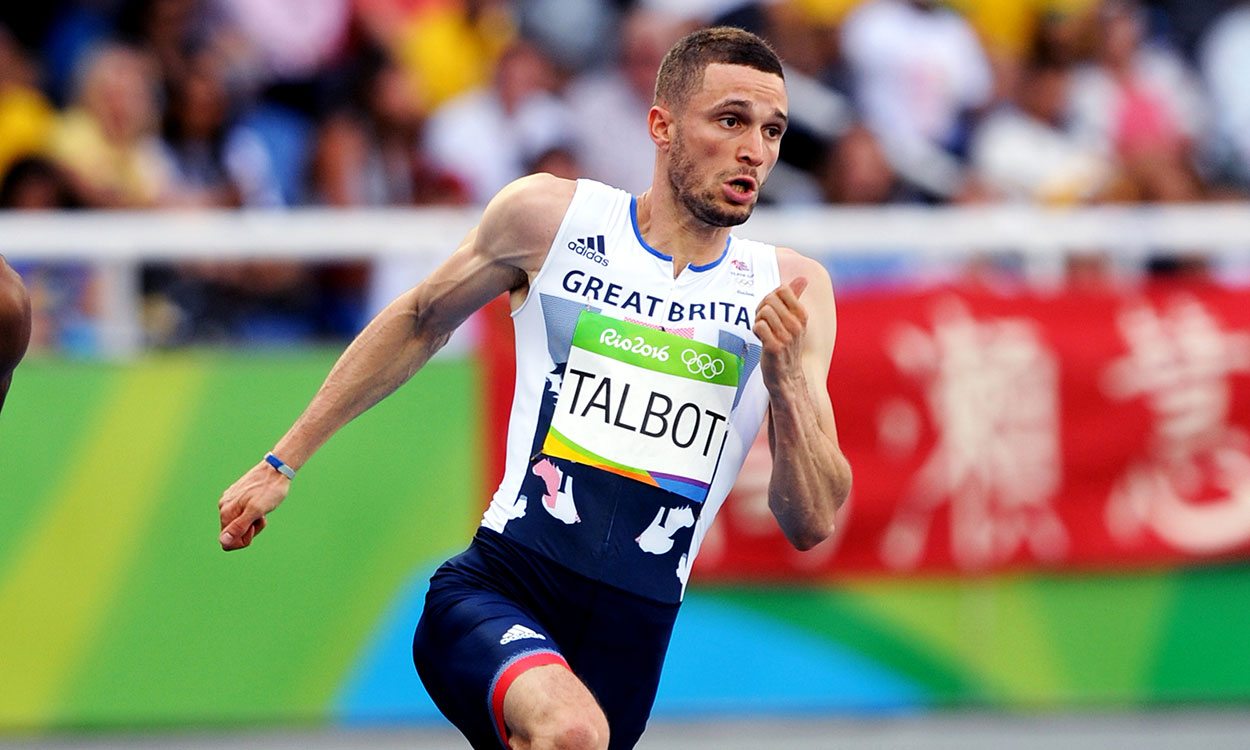 A look at some of the latest performances by British athletes, including fast times in Clermont and a big 1500m PB and London 2017 qualifier by Josh Kerr in Azusa

A round-up of Isle of Man Easter Festival of Running action can be found here.

Talbot’s time, while ineligible for records, is the fastest ever by a Briton, surpassing John Regis’s 19.87 in Sestriere in 1994. The British record is Regis’ 19.94.

Only Colin Jackson and Tony Jarrett have run faster than Pozzi’s windy 13.13.

Only Linford Christie’s British record 9.87 in winning the world title in Stuttgart is faster amongst Britons than Aikines-Aryeetey’s 9.90.

Mike Edwards won the high jump with a 2.20m leap while Dan Bramble won the long jump with a windy 7.91m.

The top veteran performance came from Paul Gregory who was first M60 in 59:06.

Gateshead Harriers won the men’s race but left it until the final leg.

Emma Clayton, who features on the current cover of Athletics Weekly, was first woman in 33:56. Danielle Fegan was second in 35:13.