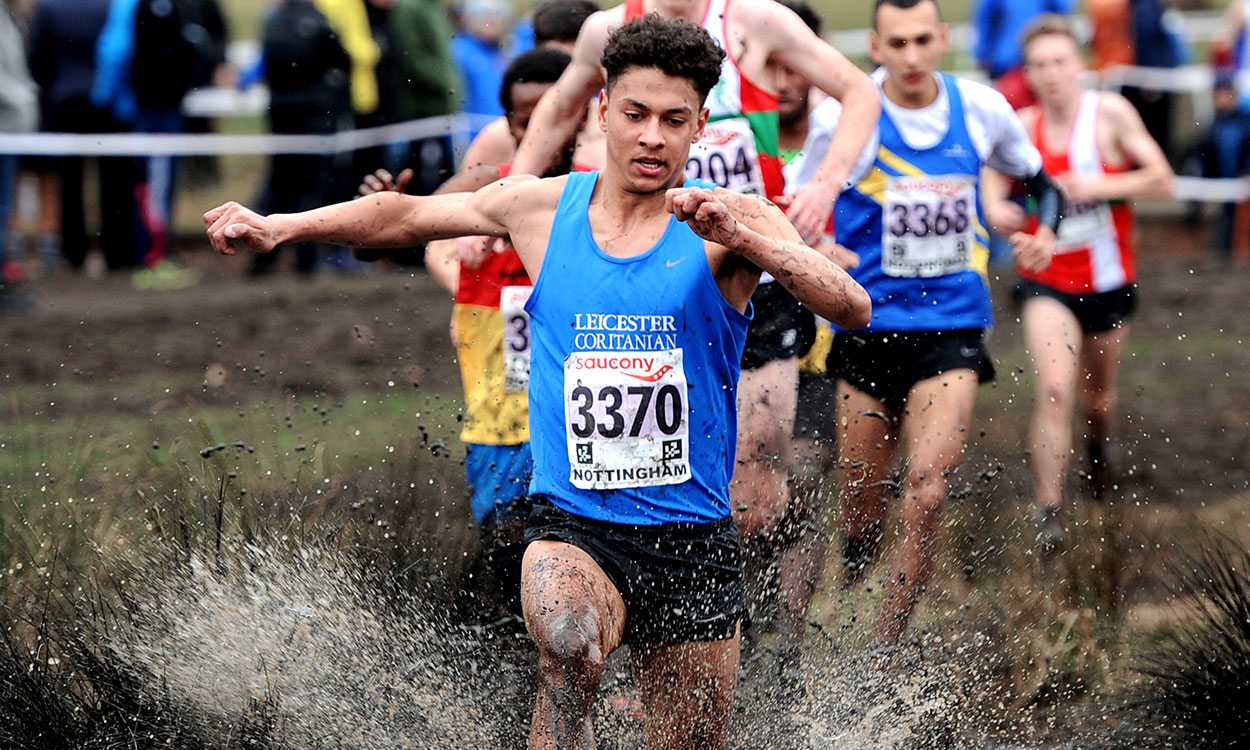 A look ahead to Saturday’s English Schools event in Norwich

Runners will be hoping to follow in the footsteps of athletes such as Mo Farah and Paula Radcliffe on Saturday (March 18) when the New Balance English Schools Cross Country Championships is held at the Norfolk County Show Ground in Norwich.

The course is mostly flat and fast but has several small hills with the races kicking off at 12:30.

Contenders include Jaden Kennedy in the junior boys’ race – he is fresh from victory in last weekend’s Inter-Counties at Prestwold Hall.

Zak Mahamed, Lachlan Wellington, Harris Mier, Josh Dickinson and Josh Cowperthwaite will be among those battling for medals in the intermediate boys’ race.

Ben Dijkstra (pictured above), leads the entries for the senior boys’ race and is likely to face opposition from runners like George Groom and James Puxty.

In the junior girls’ contest, Bethany Cook, Lizzy Edge and Anwen Thomas are among the top entries.

The first eight from both junior and intermediate age groups will be selected to go to the SIAB Cross Country International in Wales on March 25.

» Check out @AthleticsWeekly on Twitter and @athletics.weekly on Instagram for updates from the event, while next week’s magazine will include coverage of the action

» This preview was first published as part of a four-page feature on the progress of athletes from English Schools to the Rio Games. The digital edition of that March 16 magazine is available to buy and read here