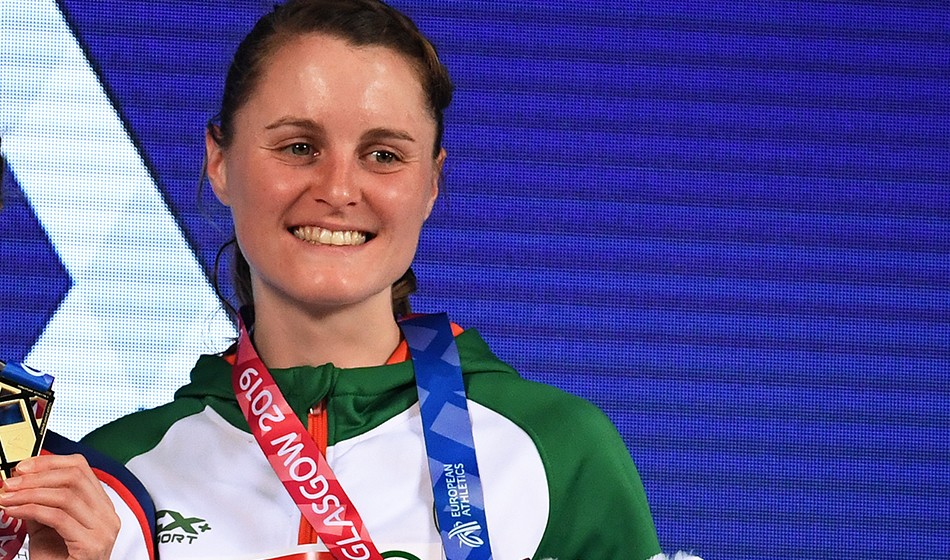 Ciara Mageean has become the first Irish woman to run under 2 minutes for 800m, clocking 1:59.69 during her season opener in Bern, Switzerland, on Friday.

“I am absolutely delighted,” Mageean wrote on Twitter. “With the disappointment of everything this year, Olympics postponed and lockdown for months, my coach, my team mates and I put our heads down and worked hard.

“Devastated I won’t run for Ireland this year but I’ll continue to work and build on this for 2021 and beyond.”

Irish Record and the first Irish woman ever to go under 2 minutes in the 800m.

I am absolutely delighted. With the disappointment of everything this year, Olympics postponed and lockdown for months, my coach, my team mates and I put our heads down and worked hard.

She also thanked her coach, Steve Vernon, who she works with as part of Team New Balance Manchester.

Also competing in Bern was 20-year-old Femke Bol, who continued to impress after breaking the Dutch 400m hurdles record with 53.79 in Papendal earlier in the month.

Results can be found at slv.laportal.net/Competitions/CurrentList/202711/3327