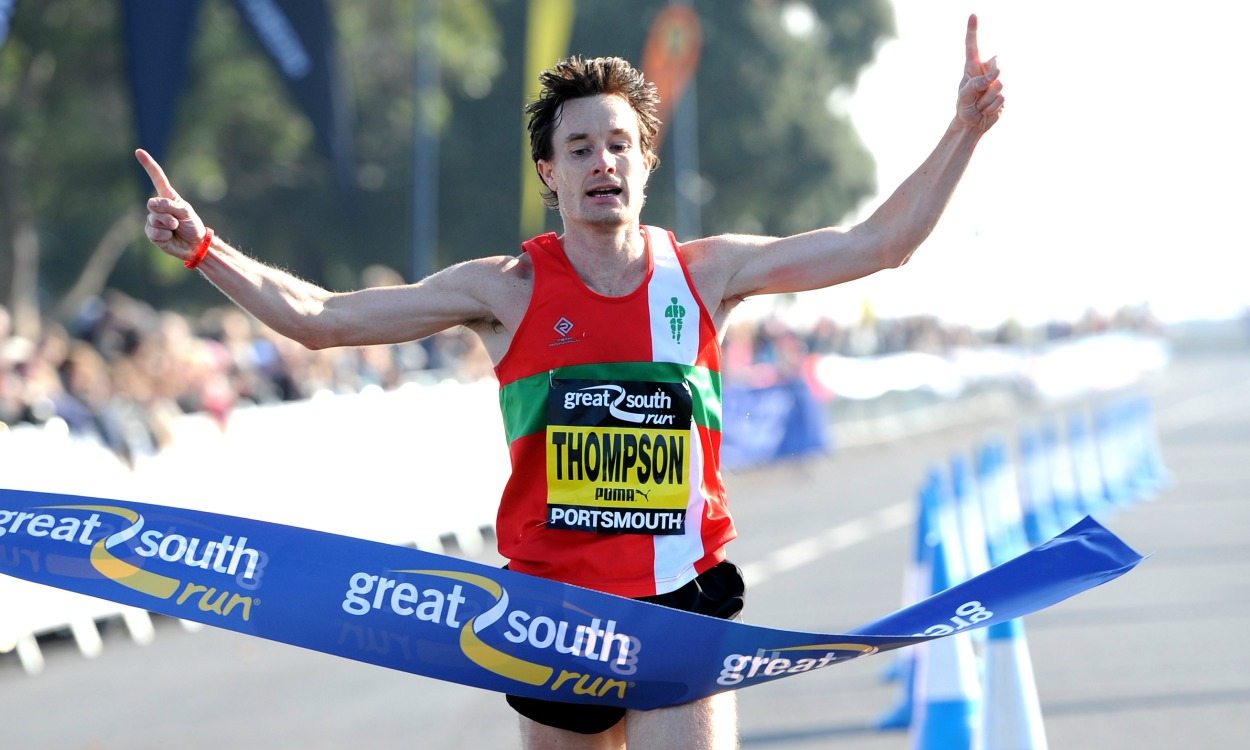 Attention was on the European Indoor Championships in Belgrade but there were other performances of note by British athletes elsewhere.

Joseph Dewar returned to action after nine months out to clock a 6.58 60m PB.

Despite illness, Tom Bosworth won the 10km race in 40:20, while Gemma Bridge won the women’s race.

Luke Cutts and Adam Hague were joint winners in the men’s event, with 5.35m the winning height.

Ben Gregory broke the Welsh indoor heptathlon record with 5834 points, his performances including a 1.99m PB in the high jump.