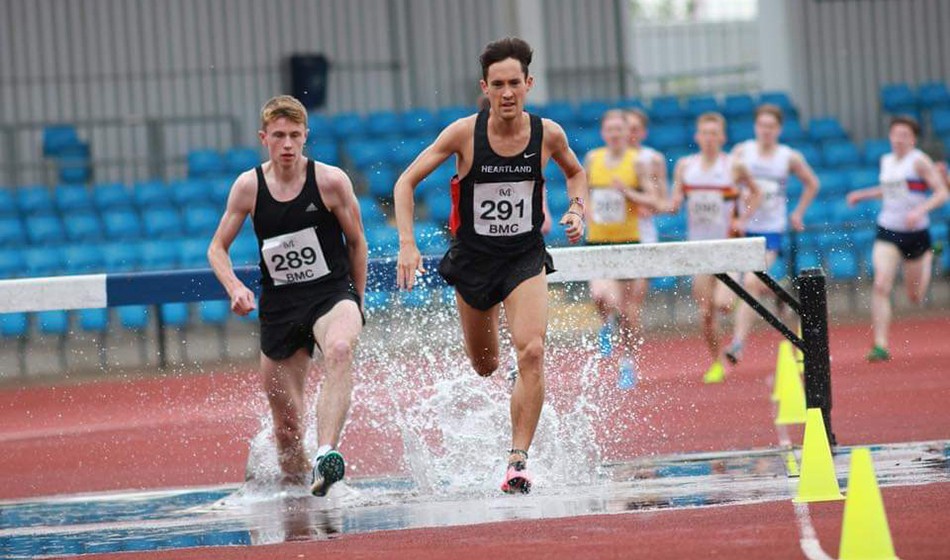 TJ Jones’ overnight lead of 8:22 was surpassed by Edinburgh’s Joe Ewing (8:19) and that time was equalled by Kian Wiles of Preston later in the afternoon.

Morpeth’s Joe Armstrong, who has run 14:19 for 5km on the road this year in Armagh, went into the final day of the event in joint second place with a superb 8:18. This was equalled by sub-8 minute 3km operator Chris Olley of Tonbridge.

The drama continued as Vale Royal’s 8:33 3km steeplechase specialist Chis Perry scorched to 8:15 to go into the final day in pole position.

The Sunderland Stroller was challenged at the top of the M40 rankings by Elizabeth Davies (9:40). V55 Clare Elms continued to amaze with a 10:14 performance.

Annabel Ralph returned a fine 9:50, closely followed by under-17 Ellen Mary Kearney and under-15 Molly Shorey, who both stopped the clock at 9:52, while Sophie Tarver went close to Eykelbosch’s time with 9:48. 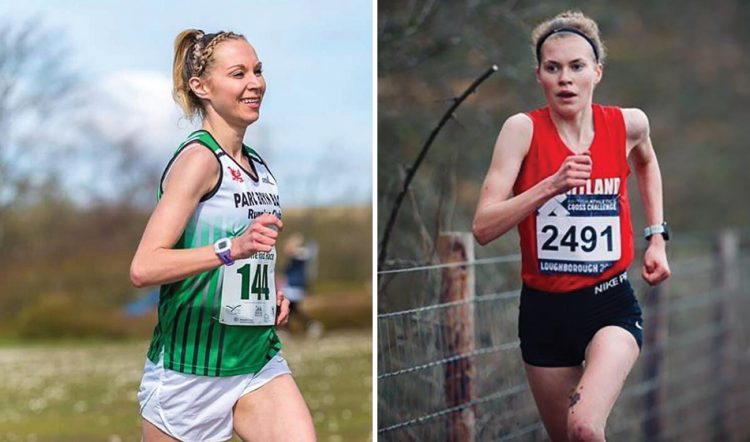 Under-15 Keira Brady-Jones has been a revelation in this series and the Wirral teenager produced a brilliant 9:28 to go third overall, with her twin Ethan running 9:07.

James Thie’s M40 lead of 8:39 remained at the top of the standings, though the time was run close by Paul Martelletti with 8:44.

The final day of this popular event is Sunday, when times must be recorded by 4pm and uploaded by 11.59pm.

The event is just under 50% of the way towards its £1000 charity fundraising target and the BMC would like to thank all those who have donated. Click here to donate to MIND.

Results can be found at data.opentrack.run/en-gb/x/2020/GBR/bmc3k

A day one report is here and a day two round-up is here.