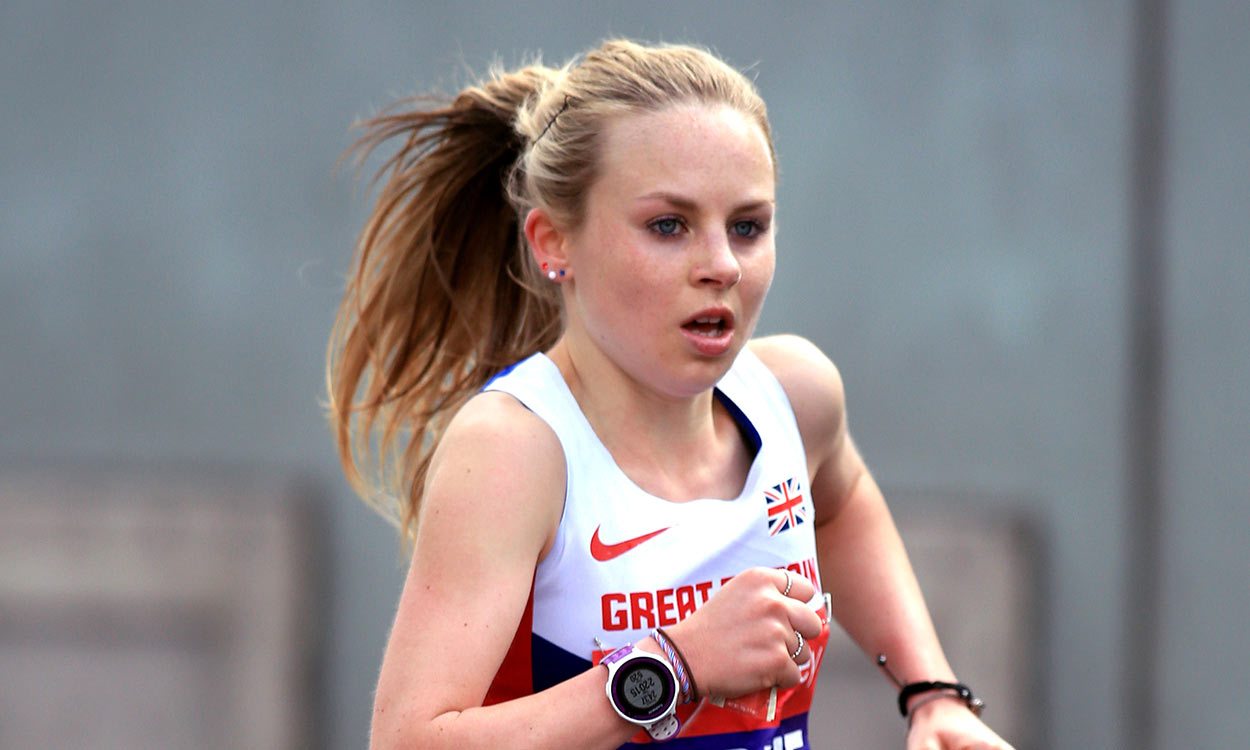 While Jess Judd and Mahamed Mahamed were among the winners at the British Athletics Cross Challenge meeting in Milton Keynes (report here) and Laura Muir won her third consecutive Scottish short course cross country title (report here) there was plenty of other action taking place. Here are some of the highlights.

Speaking wth AW ahead of the race in Japan, Purdue explained how she would be running the event “for fun”.

“Obviously I love running and I love racing, it’s just another opportunity,” she said. “I’m not going for a fast time. This next one I’m basically just doing for fun, if there is such a thing!”

She also discussed her decision to focus on the European Championships next year rather than the Commonwealth Games. Read more here.

Paul Tiongik won the men’s race by over two minutes in 64:12 from Jonathan Kosgei Kanda and Julius Kipngetich Rono, while Monika Juodeskaite won the women’s race by almost three minutes in 77:19 from Natalie Jachmann and Karoline Robe.

Two weeks after his 2:09 marathon, Dewi Griffiths won by 85 seconds in 31:36 and led Swansea to team victory.

Caryl Jones was fifth in the women’s race.

Joasia Zakrzewski was first woman in 37:53.

Les Venmore’s report and a David Hewitson photograph will appear in this week’s magazine.

Matthew Sharp of Team Spy won by a second in 33:38 from Dane Blomquist. Jonathan Hay was a distant third as Aldershot dominated the team event.

Ryan Driscoll, who was in Tonbridge’s winning team in the English Cross Country Relays last week, won easily in 32:12 from Oslo Diamond league 1500m winner Jake Wightman, who ran 32:41 for one of his best ever cross-country races.

Steve Roe’s report will appear in this week’s magazine.

Steve Vernon, who focuses more on his coaching these days, ran his first cross-country race since March 2014 and won by 80 seconds in a time of 30:57. 493 finished and Sale Harriers Manchester won the team event.

Anne Kenchington was a clear women’s winner in 30:29 as 330 finished and she led Manchester University to victory.

Nick Goolab of Belgrave Harriers won the individual race though it was Hercules Wimbledon who narrowly won the team event from reigning champions Kent AC.

Belgrave’s Sophie Harris won her second league race of the season as Clapham Chasers won the team event as there was a record 570 finishers.

Kenya’s Samuel Kalalei and Bedatu Hirpa Badane of Ethiopia were the winners of the 35th running of the classic event from Marathon. In warm weather conditions, Kalalei won in 2:12:17 with Badane running 2:34:18.

Kenya’s Ruth Chepngetich broke the Turkish all-comers’ record with 2:22:36 on her marathon debut.

» Further coverage and results in the November 16 edition of AW