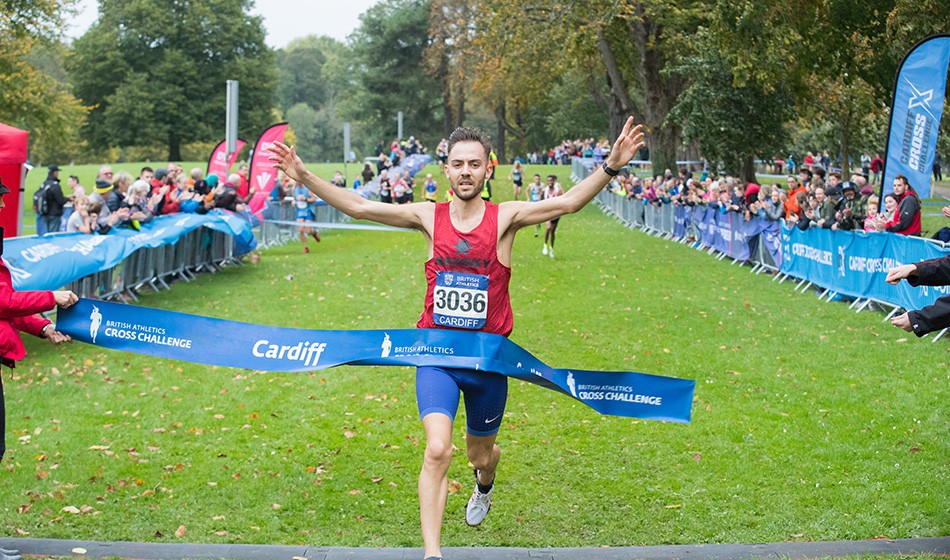 Hulson moved away in the closing stages and clocked 29:53 for the 9.4km course from defending Cross Challenge champion Mahamed’s 29:54 and Hickey’s 29:57.

“I’m feeling good,” said Hulson. “I’m just still trying to get back into the swing of things but the result gives me a massive boost for the rest of the season and I want to carry the momentum on.

“I’m working hard and it all seems to be going well. Because of the wind on the course, I sat in a little bit on the opening lap and I didn’t know what shape I was in. I used my strength and tested the water on the second lap, but all the guys were up for it.

“I left it until the third lap and as soon as I hit the front, I knew I could put the hammer down.”

Leading domestic runners faced some international opponents in the women’s race and it was Denmark’s Anna Moller who won the battle for the title. 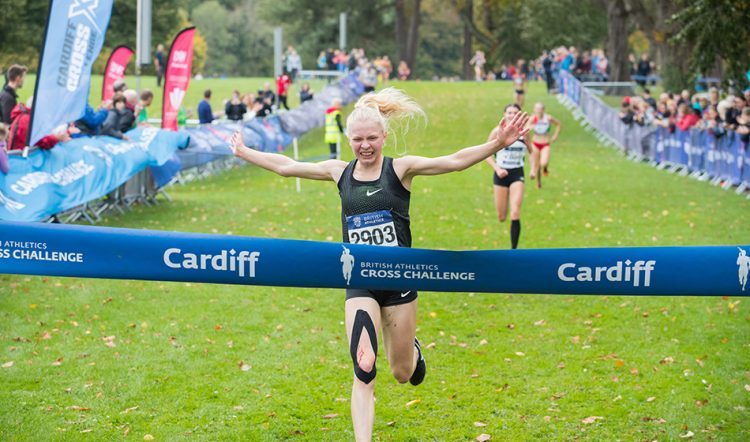 Clocking 21:48 for the 6.4km course, Moller held off multiple Euro Cross medallist Kate Avery (21:52) and Emily Hosker Thornhill (21:54) and later admitted her surprise at her win, which comes after a training group change.

“It means very much to me to win today because I didn’t expect it,” said Moller, who won the European under-23 steeplechase title last year.

“I’m training in a new group with Mick Woods and just getting used to that training, so this was a test for me. I liked the course and the atmosphere today.

“The European Cross Country Championships will be my main goal now until December.”

“It was tough,” said runner-up Avery. “I’m really happy with how I performed because I’ve just been getting back into training sessions and I’m really pleased with how I did. It wasn’t as bad as I expected it to be.

“It was a really strong field despite it being the first meet out. I thought some might not do it because it’s the first race of the campaign but I’m pleased with how I handled it.”

Grace Brock and Jake Heyward were winners of the under-20 titles, with 17-year-old Brock finishing first in the combined under-20 and under-17 women’s contest ahead of Khahisa Mhlanga, Cari Hughes, Anna MacFadyen and Jessica Mitchell, with Cera Gemmell gaining the under-17 title with her sixth-place finish.

Heyward claimed his victory ahead of Rory Leonard and Oliver Barbaresi, while Mohamed Ali won the under-17 race.

Kyle Rabjohn and Holly Weedall won under-15 titles, while under-13 wins were claimed by William Rabjohns and Josie Robertson.

» See the October 18 edition of AW magazine for coverage