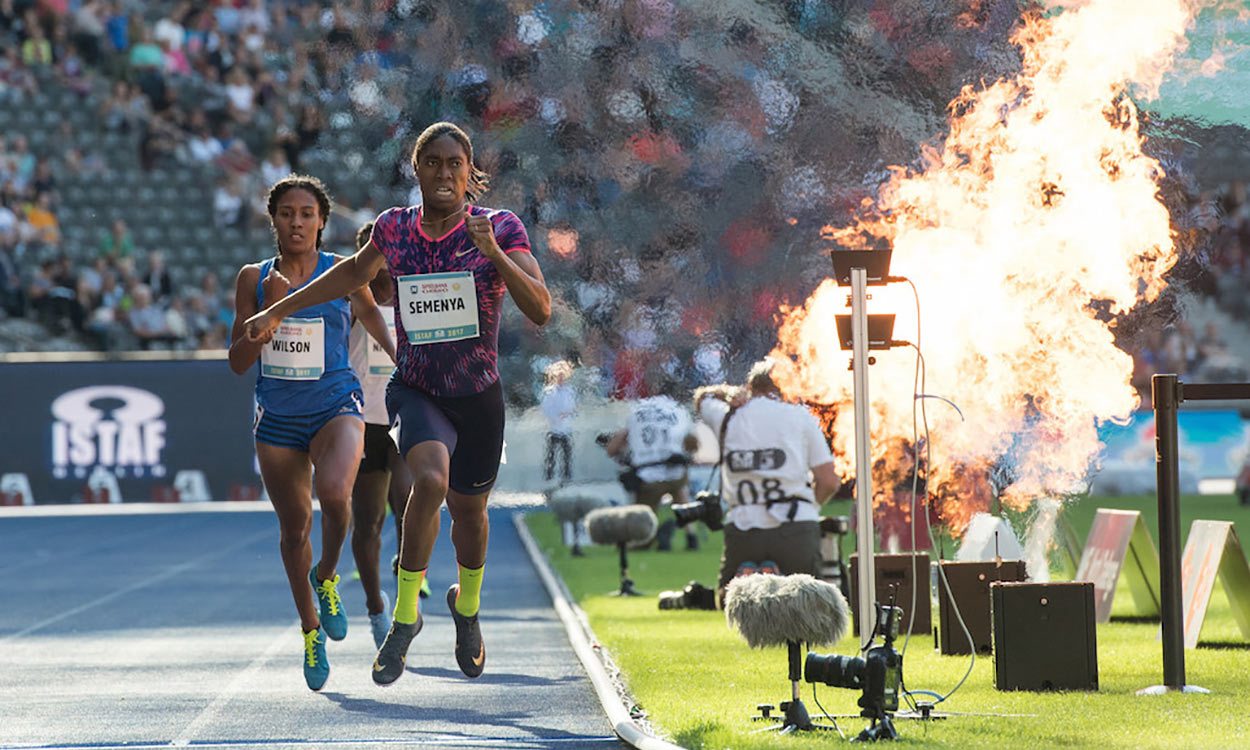 Some of the marks from the world of the sport over the past few days, including ISTAF Berlin performances and Simplyhealth Great Aberdeen Run results

On a weekend that included the Weltklasse Zürich IAAF Diamond League meeting, the World University Games, the England Under-17 and Under-15 Championships and the Scottish Championships, there was still plenty of other action and some top results both in the UK and overseas.

That is 1:49 pace for 800m and is the first time the South African has attacked a race from the off, so much so that the pacemaker never even made the front.

Behind the world and Olympic 800m champion, Ajee Wilson was also inside the old best mark with a US record 1:22.39.

Britain’s Holly Bradshaw was fourth with a 4.70m vault.

Thousands of runners took to the roads for the inaugural edition of this event.

The event saw almost 8000 entrants across the 10km, half-marathon and Family Run, while there was also a record-breaking performance as Jim Tole entered the Guinness Book of World Records for the fastest half-marathon wearing a kilt as he clocked 1:25:59.

James Forman won the 400m hurdles in 51.74, while in the field there were javelin wins for Gavin Johnson-Assoon with a PB 69.69m and Laura Whittingham with 49.13m.

Edmond Simpson broke the M80 course record with a 25:17 to go top of the UK rankings.