Cardiff gets set for the Commonwealth Half Marathon Championships 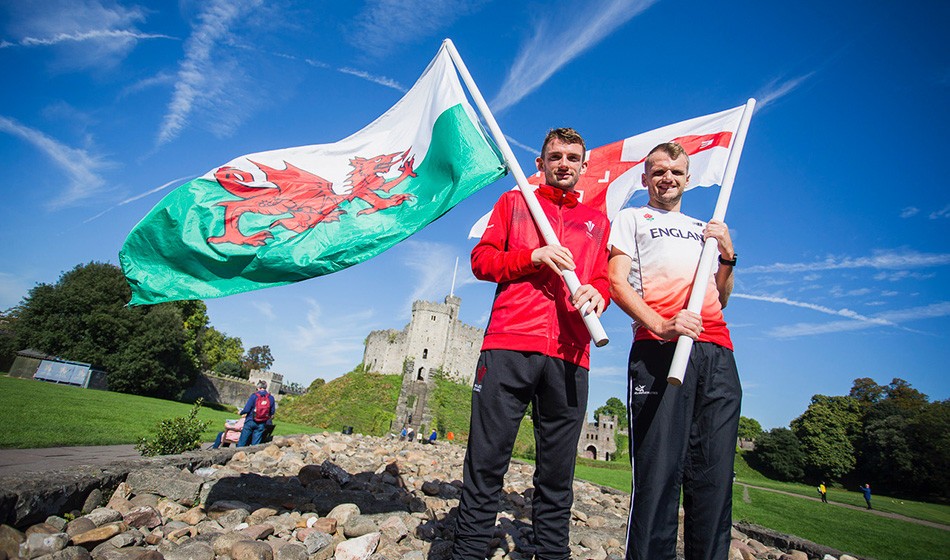 Dewi Griffiths and Jenny Nesbitt will be among the athletes in action when the Cardiff University/Cardiff Half Marathon plays host to the inaugural Commonwealth Half Marathon Championships on Sunday.

Runners from around the world will celebrate the 60th anniversary of the Empire Games in Cardiff when they take part in a race that is expected to have a field of around 25,000.

Wales, England, Scotland and Northern Ireland have teams entered, along with strong representations from countries like Kenya and Uganda, while athletes from as far afield as Australia and New Zealand are making the trip.

Griffths leads the host nation hopes following the injury which ruled him out of the Commonwealth Games earlier this year.

The Swansea Harrier is joined in the Welsh squad by Josh Griffiths, Kristian Jones and Andy Davies, while Nesbitt, Caryl Jones, Rosie Evans and Clara Edwards complete the team.

Kenya’s John Lotiang will be hard to beat, though, as he is the defending Cardiff Half Marathon champion.

Uganda could prove to be the biggest threat to Kenya after they named a former mountain running world champion in their men’s team. Fred Musobu won on the mountains of Betws-Y-Coed in North Wales back in 2015. He will be out to improve on his half-marathon best of 61:38 alongside the 2017 Ugandan 10,000m champion Timothy Toroitich, Felix Chemonges and Vitalis Kwemoi.

Elsewhere, the Australian team includes Dejen Gebreselassie, who was born to Ethiopian parents in a Sudan refugee camp but moved to Tasmania aged 10.

» The race begins at 10am, with wheelchair racers off at 9.50am. Coverage of the race begins live on BBC One Wales and iPlayer from 9.25am