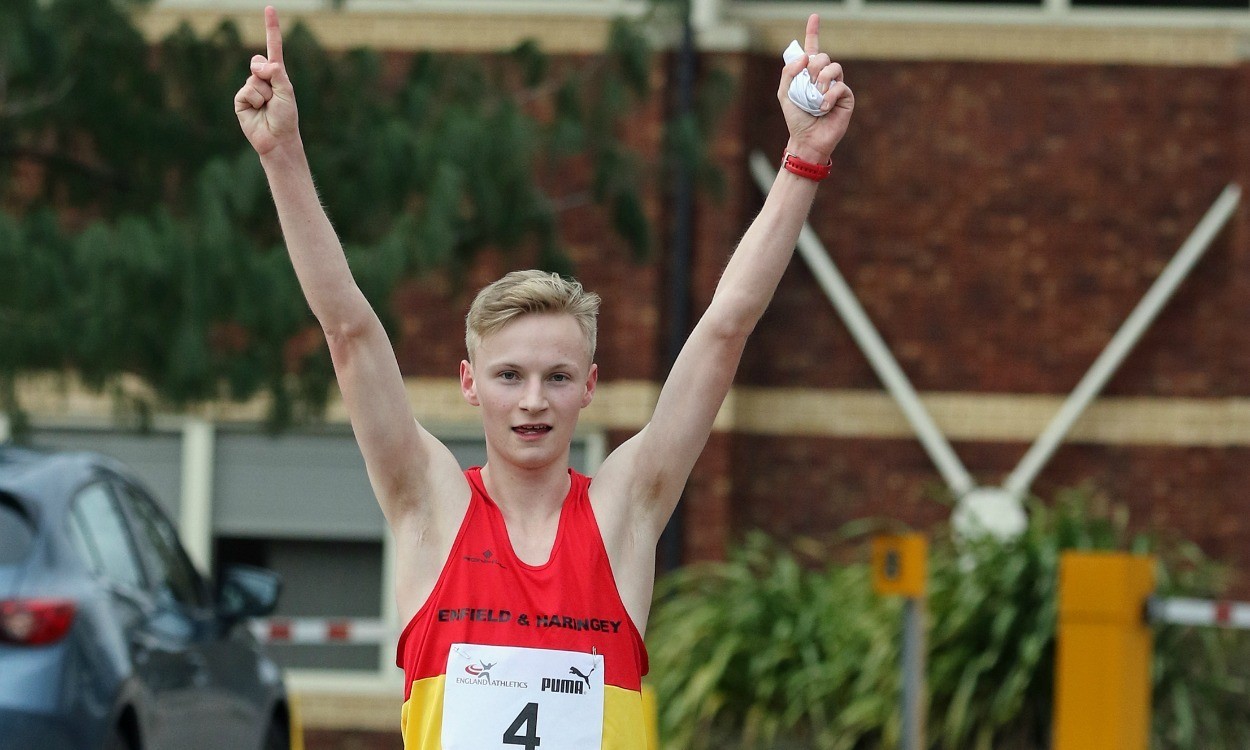 A round-up of some of the top performances from the past week, including a British junior 10km walk record by Wilkinson

Most eyes were on the English Schools Cross Country Championships on Saturday (report here) and the meetings at Melbourne and Jablonec, but there were other results of note worldwide and in Britain.

Bethan Davies won the women’s event in 44:56 to break the Welsh record and go to second on the British all-time list.

Olympic champion Sandra Perkovic won the discus with her second best ever throw of 70.59m.

Loughborough won both the men’s and women’s races.

The fastest leg award went to Jack Hallas who clocked 9:32 on the final leg.

Paskalia Kipkoech of Kenya won the women’s race in 31:14 ahead of junior Bezunesh Gudeta’s 31:21.  Sweden’s European champion Meraf Bahta ran 31:26 which is the best European 10km road time since 2009.

Paul Whitaker won narrowly in 1:47:03 from Paul Molyneux who timed 1:47:08 and the Essex pair led their county to an easy win in the Inter-County competition.