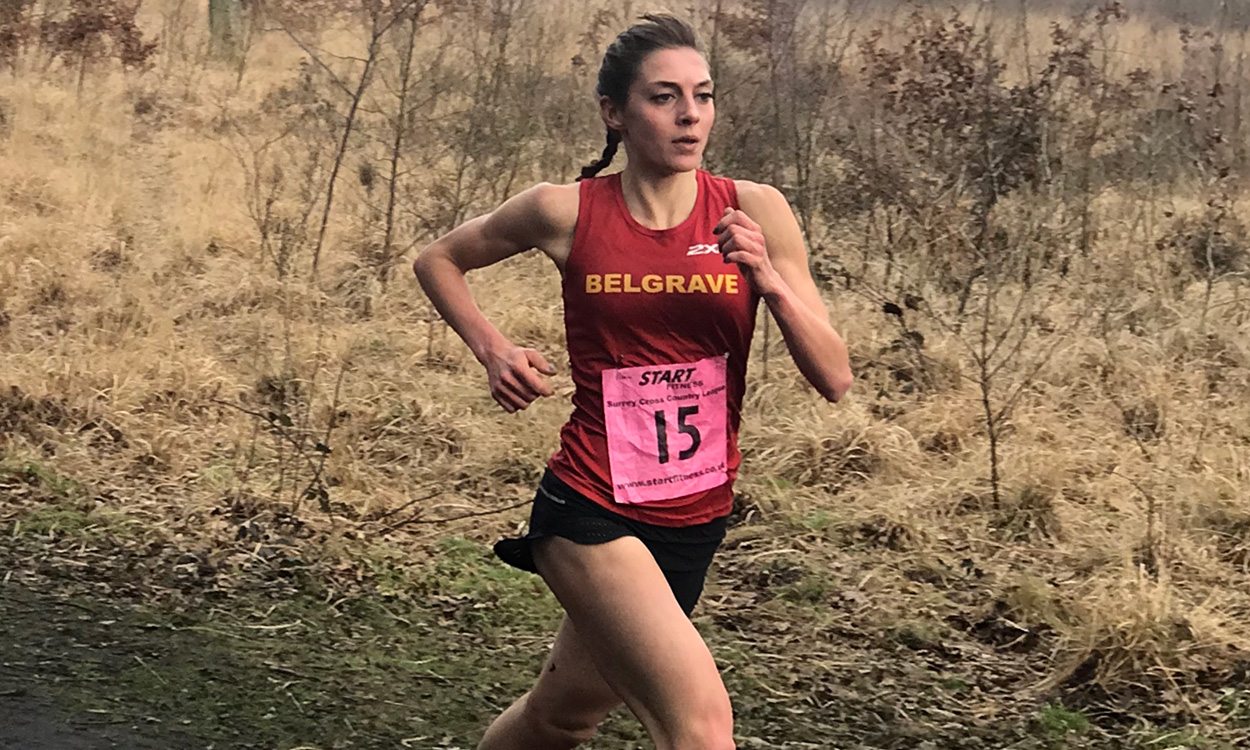 While the Simplyhealth Great Edinburgh XCountry was the weekend’s main event – with highlights footage and links to online coverage available here – there was plenty of other action of note.

Such was the standard that Surrey champion Isabel Brinsden could only finish seventh.

Andy Maud, running for his second-claim club Clapham Chasers, won from Kent champion John Gilbert as Kent AC won on the day and now trail Hercules Wimbledon by 14 points for the final match next month.

Andy Norman and Ruth Jones were clear winner of the fourth match.

Durham University retained their men’s title to win from Morpeth’s A team, while Morpeth B were third.

Armand Duplantis of Sweden improved his own world indoor under-20 pole vault record to win with a 5.83m vault.

Katarina Johnson-Thompson competed in three events – the hurdles where she was timed at 8.50, a 10.91m shot and long jump where she jumped 6.45m.

The men’s 60m was won by John Otugade in a world indoor qualifier of 6.60.

Romell Glave won the junior race in 6.66 from Dom Ashwell’s 6.68, moving Glave from 30th to joint third on the UK under-20 all-time list and Ashwell to joint eighth.

The women’s 60m was a tie between Diani Walker and Risqat Fabunmi-Alade in 7.35.

Adam Hague won the pole vault with a 5.40m leap.

Renaud Lavillenie opened his season with a 5.81m vault win at a special pole vault meet in Tignes.

Jake Robertson (60:01) and Ruti Aga (66:39) won the Houston Half Marathon, while Molly Huddle broke the American record with 67:25. There was incredible depth in the women’s race, with seven athletes inside 67:30 and 10 going sub-70 minutes.

GB marathoner Tracy Barlow clocked 74:28 in 22nd, while Irish athlete Stephen Scullion clocked a PB of 63:16 to also place in the top 30.

» Further coverage and results in the January 18 edition of AW