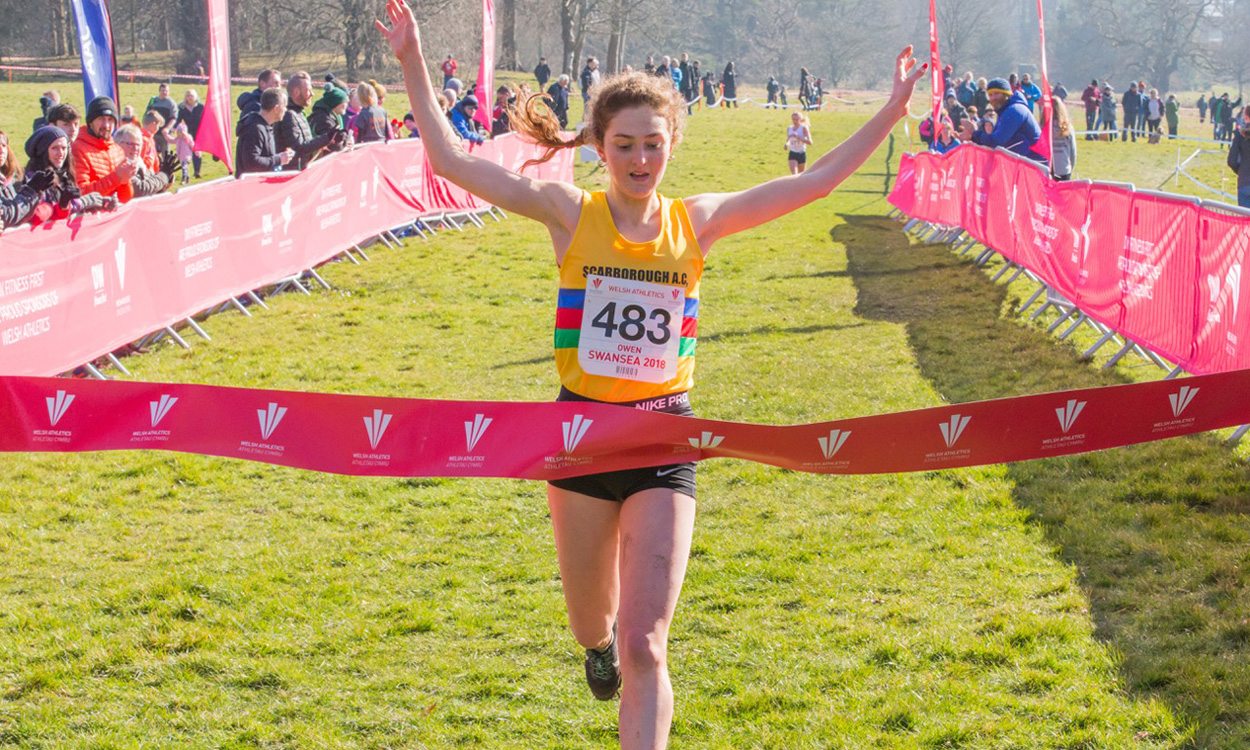 The Cardiff AAC man was too strong for second-placed Phil Matthews in the second half of the race, with Matthews settling for the runner-up spot and M35 title.

Dan Nash was the next Cardiff AAC athlete home and third overall. He wasn’t able to help his team to a club title however, with Swansea proving the strongest in depth.

The Harriers team crown came despite star man Dewi Griffiths retiring on the second large lap, unable to add a seventh consecutive title to his racing portfolio but still on target for Steve Jones’ record of nine titles.

Hunt commented on his victory saying: “It’s unbelievable, I can’t believe I won. It hasn’t really sunk in yet. I was really strong in the second half, I kicked on the downhill and moved away and I didn’t look back.” 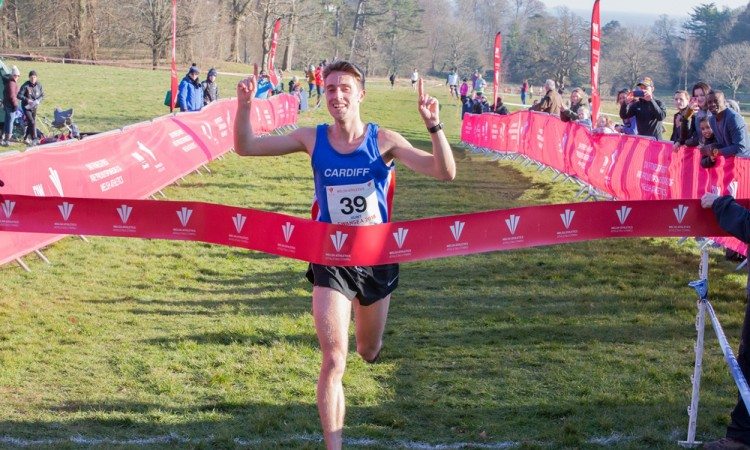 Bronwen Owen of Scarborough AC ran away from a quality women’s field to add a win here to her 2015 junior women’s title from Corwen in North Wales.

Next home was 2017 champion Beth Kidger of Brighton Phoenix, with Mel Wilkins of Winchester & District AC taking her first medal at a Welsh senior championships in third.

Owen commented on her victory saying: “The course was quite tough but not too muddy. I didn’t expect to win but I wanted to medal. I didn’t know who the competition was and didn’t get the lead until around 800m to go.”

Cardiff AAC’s Abigail Fisher was the victor in the under-17/under-20 women’s race, with under-17 men’s victory for club-mate Larry Ryan.

» See the March 1 issue of AW for further coverage