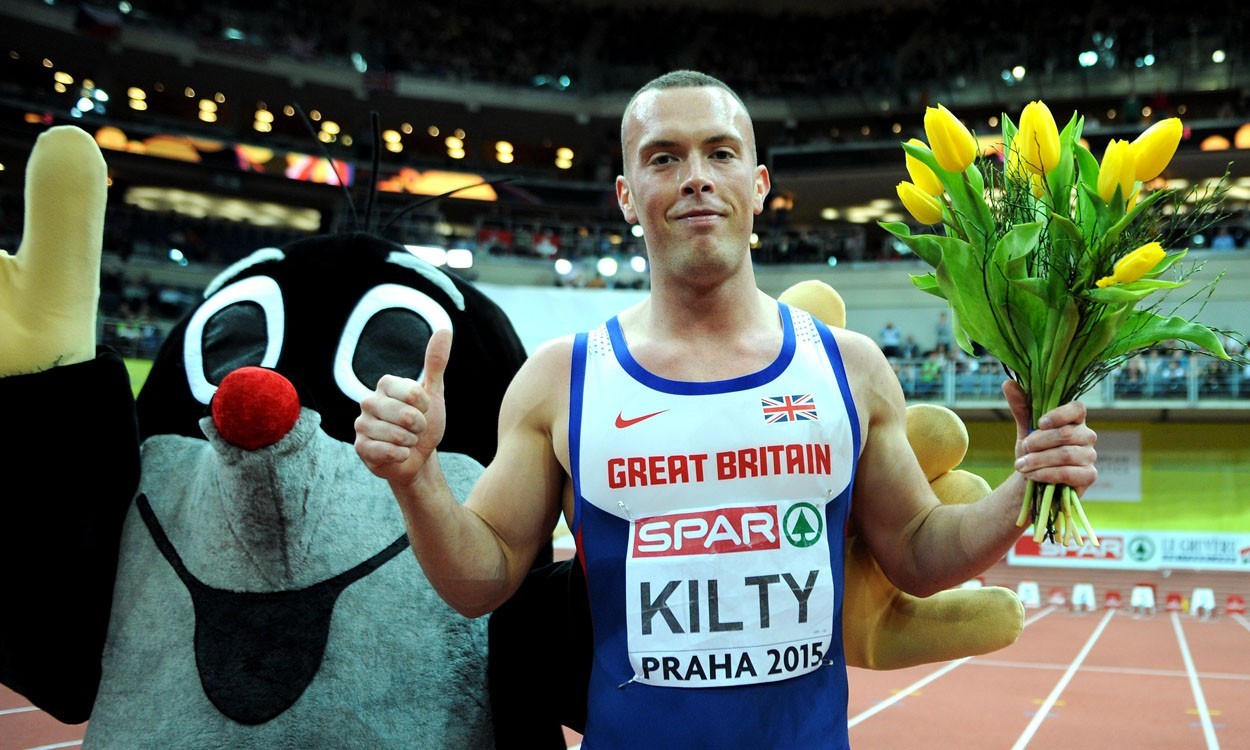 A look ahead to the European Indoor Championships in Serbia

Eyes will be on Belgrade’s Kombank Arena this weekend (March 3-5) for the European Indoor Championships and here is our guide to some of the main contenders.

For our full four-page preview, see the March 2 edition of AW magazine, which is available to buy and read digitally here.

Over 60m, Britain has six of the top seven in the European rankings and the odd man out, Frenchman Christophe Lemaitre, is not competing so GB would seem to have a great chance of a clean sweep or at least two medals.

Defending champion Richard Kilty will be favourite. Italy’s Michael Tumi looks the best of the rest.

In the 60m hurdles, Andy Pozzi has an excellent chance of his first major title based on his form this far in 2017, but he is up against the strongest line-up of any men’s track event.

The 800m will see the 2011 and 2013 winner Adam Kszczot start as clear favourite. On his form shown in Birmingham and over 600m, Kyle Langford could challenge for a medal.

Sylwester Bednarek and Pavel Seliverstau could see the high jump title claimed in a height well over 2.30m. It may be too soon for Robbie Grabarz after his appendix operation but he should still be in the battle for medals.

Poland should be to the fore in the pole vault with new 6.00m vaulter Piotr Lisek. David Storl and Konrad Bukowiecki will be the ones to watch in the shot put.

The heptathlon looks like it should be between Jorge Urena and Adam Helcelet, although the in-form British team captain Ashley Bryant could be in the battle for third place.

Laura Muir goes for a 1500m and 3000m double and Konstanze Klosterhalfen could be her biggest threat in both events. Meraf Bahta is also down for the double, while Yasemin Can of Turkey runs the 3000m. 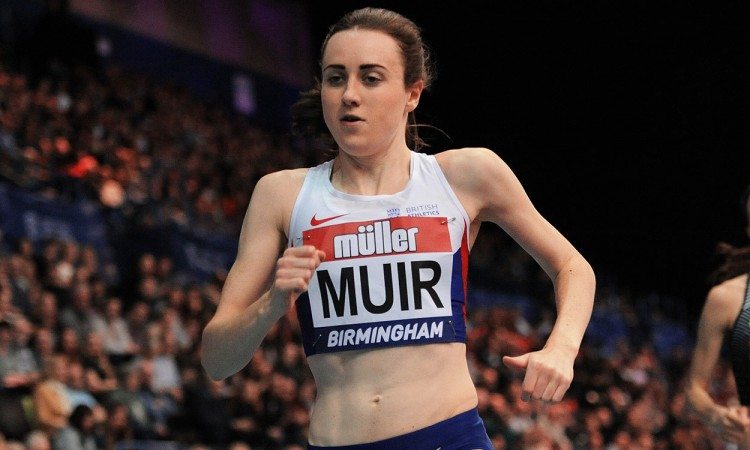 Muir’s fellow Scots Eilish McColgan and Steph Twell should be in the minor medal hunt at 3000m.

McColgan also goes at 1500m though Sarah McDonald probably is the better bet at the shorter event.

Olesya Povh and a strong German trio are marginal favourites in the 60m, where Asha Philip should make the final, while Eilidh Doyle and Laviai Nielsen are possible medal hopes in the 400m.

Germany will expect a one-two in the hurdles through Pamela Dutkiewicz and Cindy Roleder.

Reigning champion and Olympic medallist Ivana Spanovic of the host nation will be the obvious big favourite in the long jump but Britain could win medals with Lorraine Ugen and Jazmin Sawyers in action, though Katarina Johnson-Thompson has withdrawn from the team.

The high jump should be between new 2.00m jumper Airine Palsyte and Olympic champion Ruth Beitia. Morgan Lake could make the final.

Olympic heptathlon winner Nafissatou Thiam of Belgium and Nadine Broersen of the Netherlands look the class of the pentathlon as they strive to succeed Johnson-Thompson as champion.

» For our full four-page preview, see the March 2 edition of AW magazine, which is available to buy and read digitally here