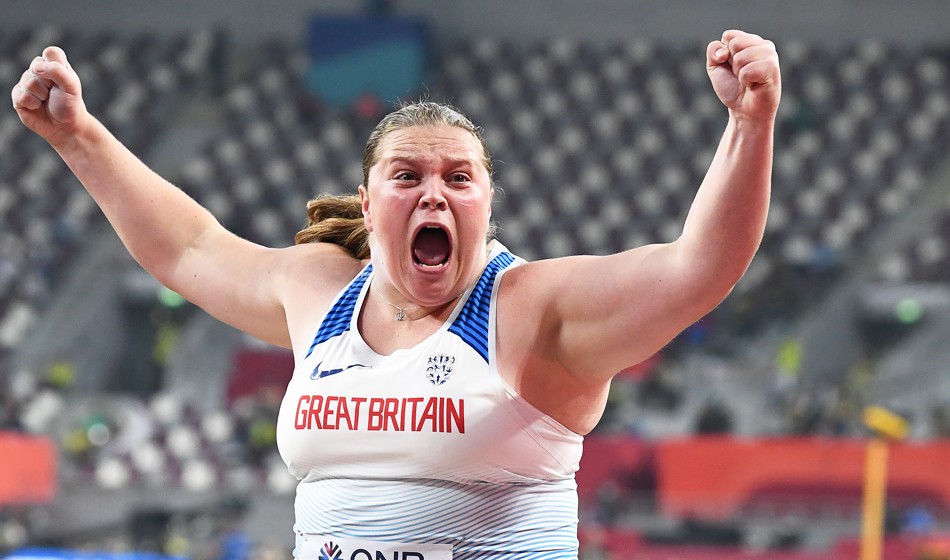 After losing by just a single centimetre in the inaugural Valhalla Virtual Shot Put Competition earlier this month, British champions Scott Lincoln and Sophie McKinna will face top under-20 athletes Lewis Byng and Serena Vincent once more in a rematch on May 25.

The free-to-enter event, which has been created by Lincoln’s coach Paul Wilson, will again be open to throwers from around the world.

The first event, which was held on May 3, when Lincoln should have been competing at a meet in Poland which was cancelled because of the coronavirus pandemic, had over 210 entries from countries including New Zealand, Namibia, South Africa, Costa Rica, Sweden, USA, Ireland and the UK.

In the elite competition, the team result featured the best throw by each athlete, plus a 1.5m handicap for the juniors. The junior team won with 37.69m to the seniors’ 37.68m.

The action was streamed live by Vinco Sport and the second event is set to be shown on YouTube here. 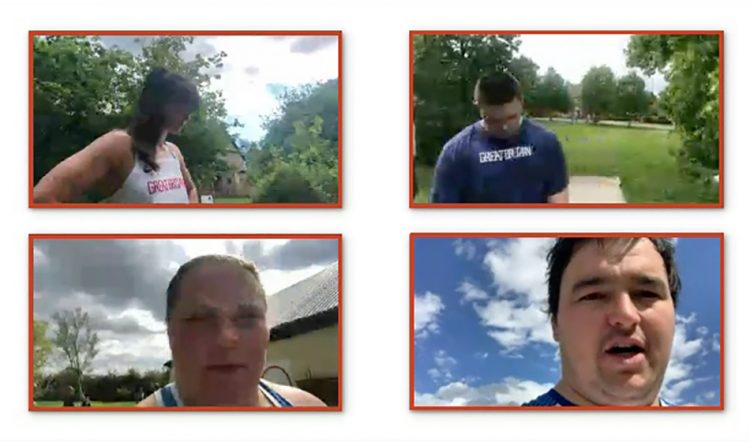 “Following on from the amazing success we had after the first Valhalla Virtual Shot Put Competition and the number of people who messaged me thanking me and asking if there would be another one, I decided to go ahead and create number two,” said Wilson.

“Also, having spoken to the four athletes who did the live stream competition, they wanted a rematch straight away and enjoyed the format and the opportunity to compete.

“For me, it was inspiring to see so many happy faces competing and the amount of effort a lot went to in creating their own special numbers, some created their own score cards and some drew their own circles. We had athletes aged from nine to in their 70s.

“This also gives us a chance to raise even more money for our heroes in the NHS. Having now broken £1500, it would be great to raise over £2000.”

The fundraising page for entrants wishing to donate to the NHS can be found at justgiving.com/fundraising/valhallavirtualshotcomp

“The main thing to remember is that the competition is fun and to keep people active with a competitive edge,” added Wilson. “Everyone was eager to see the results from across the world.”

The event again has support from athletic equipment supplier Neuff, who have offered a discounted rate for people wanting to order their own shot put to use in the virtual competition.

Before the first competition, however, Wilson was keen to stress that in this case, having an official implement is not required.

“There are so many athletes who don’t have their own implements,” he said. “What I have suggested to these people is, just throw a tin of beans or, if you’re in a park, find a rock!”

To enter the event on May 25, athletes should email their name, date of birth and country, plus PB and weight of shot if applicable, to [email protected]. Although results will not be official to count towards rankings, all of the throws from the competition will be collated and spreadsheets with the results will be posted.

Anyone interested in sponsoring the event to enable a live stream of the elite competition is asked to contact [email protected].