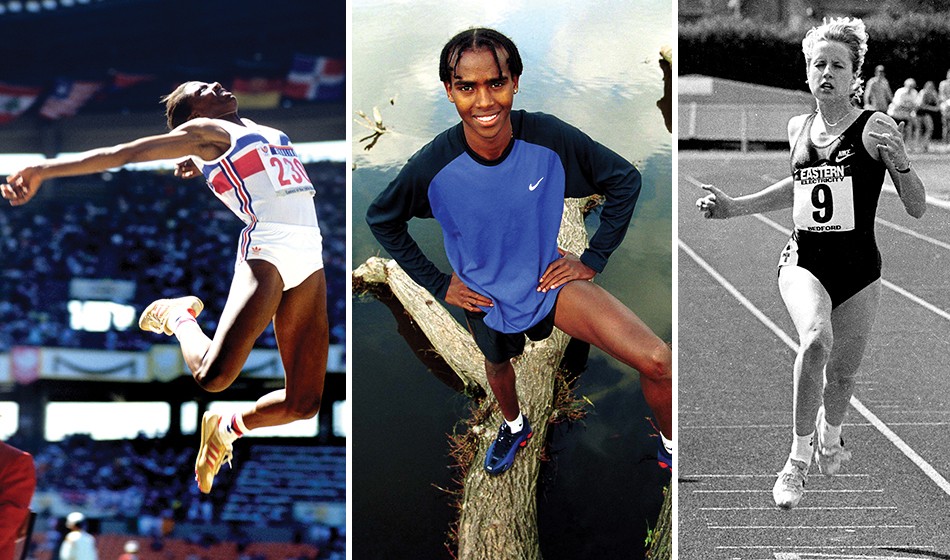 Who would win in a 100m hurdles contest featuring an under-20 Sally Gunnell and Jessica Ennis-Hill, or a 100m starring Adam Gemili, Dwain Chambers and Mark Lewis Francis as juniors?

Following the cancellation of the Loughborough International last month, an event which puts a GB & NI juniors squad up against teams representing England, Scotland, Wales, Loughborough and British Universities, team leader Trevor Painter decided to create his own type of contest.

A head-to-head competition of junior athletes through the ages. 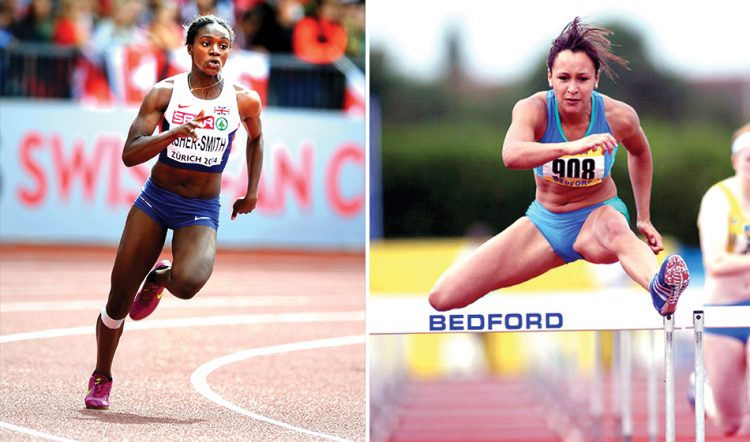 Painter started out by taking the best junior result by an athlete in each decade for the past four decades, but the last decade proved to be a strong one so he split it in two – 2010-14 and 2015-19.

Each athlete was only allowed to do one event plus a relay.

This created a five-way match, so in each event athletes scored 5 points for the win, down to 1 point for fifth place. 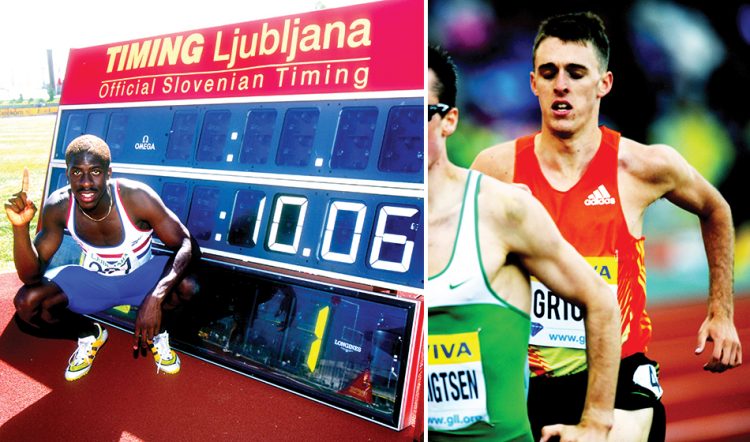 Dwain Chambers (left) celebrates his world junior 100m record in 1997 and Charlie Grice (right) on his way to breaking the UK U20 1500m and mile records in 2012. Photos by Mark Shearman

In the women’s events such as pole vault and steeplechase that were not contested in some of the earlier decades, the team received 3 points for an average score.

In the relay events the top four times were added to create a total time. “No batons got dropped!” Painter says. 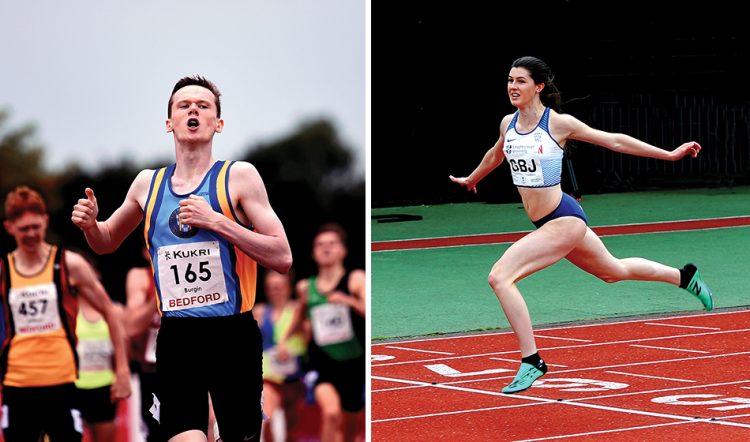 “As you can see, it led to quite an epic match with many familiar faces and some events being very close,” he adds.

“For example only .06 separated the top three in the men’s 400m. Also, when you look at some of the relay teams, it would have been a fabulous contest to see head-to-head.

“What is quite apparent when you see the final scores is that the standards of coaching and sports science support has really helped the junior athletes in this past decade, which is a great kudos to all of the work both UKA, the various home nations along with the personal coaches and support teams have been doing.”