Thomas and Bamford gear up for Glasgow in Trafford 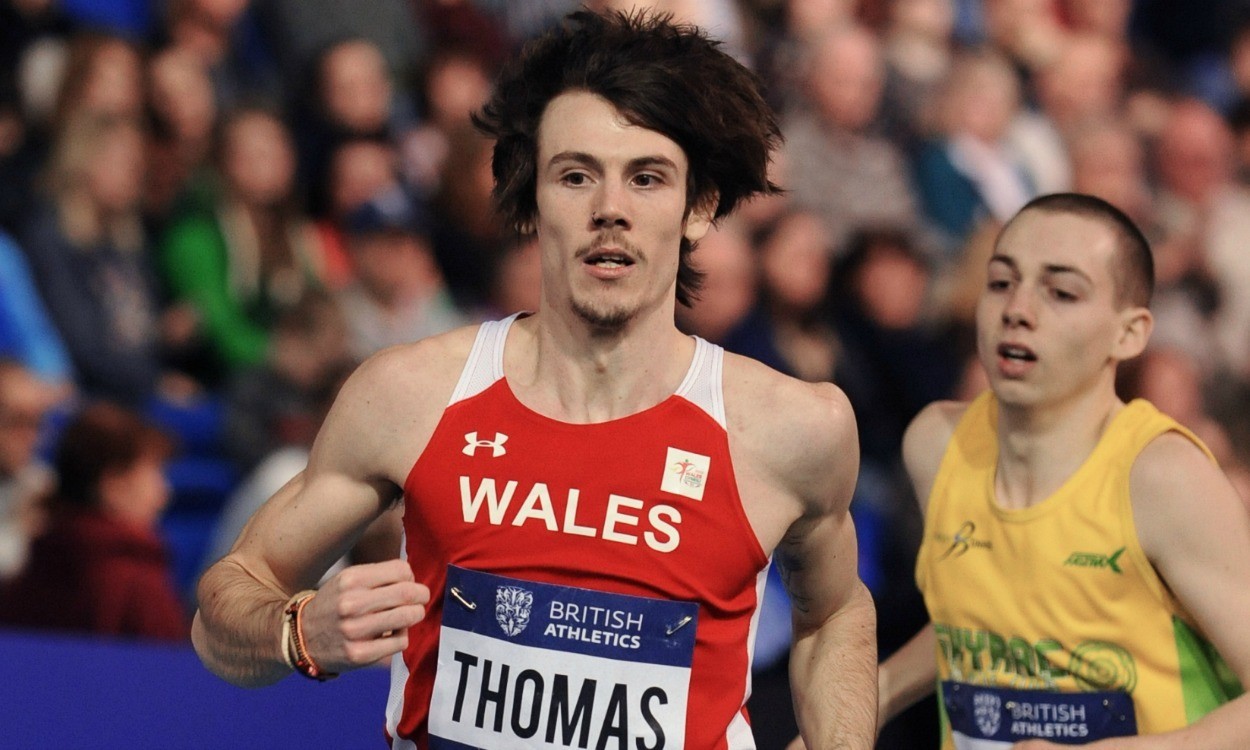 A look ahead to Saturday’s BMC Trafford Grand Prix action

Glasgow-bound Racheal Bamford will be looking to sharpen up her speed at the British Milers’ Club Grand Prix meeting at Trafford on Saturday, writes Kevin Fahey.

The 24-year-old Leeds City athlete made the England squad for the 3000m steeplechase having clinched her place with a personal best of 9:54.57 for victory at the SportCity GP in May and then followed that up with third place in the British Championships at the end of last month.

Bamford’s current PB over 800m is a modest 2:07.36 from last year so may yet find herself in the women’s B race as organiser Steve Green reports a strong domestic entry including Ireland international Rose-Anne Galligan from Gloucester AC, Adelle Tracey, who opened the season with a PB of 2:02.1, Katy Brown and Alexandra Bell.

“She is in the Jamaica squad for the Commonwealth Games in Glasgow and is looking to sharpen up so we are delighted to get her entry.”

Other athletes using the meeting to warm up for Glasgow include Joe Thomas, Luke Gunn and Stephen Lisgo.

Cardiff AC’s Thomas heads a strong domestic entry for the men’s 800m and more than justified his selection for the Wales team with a season’s best of 1:47.03 in Belgium on Saturday. The time lifted him to seventh in the UK Rankings.

He will face opposition from local favourite Niall Brooks, who ran a season’s best of 1.47.87 at Watford in May 17 for third and was also third in the 1500m at SportCity. Two years ago Brooks set his PB of 1:47.03 when winning the Grand Prix meeting at Trafford.

Lisgo, who will run the steeplechase for Scotland, goes in the flat 3000m while England ‘chase rival Gunn opts for the 1500m in which he will face surprise British Championships silver medallist Will Paulson of Stroud AC.

The 19-year-old added senior silver to his under 23 gold the previous week and now he will be seeking to improve his PB of 3:44.15 set in America in April.

» A meeting timetable can be found here