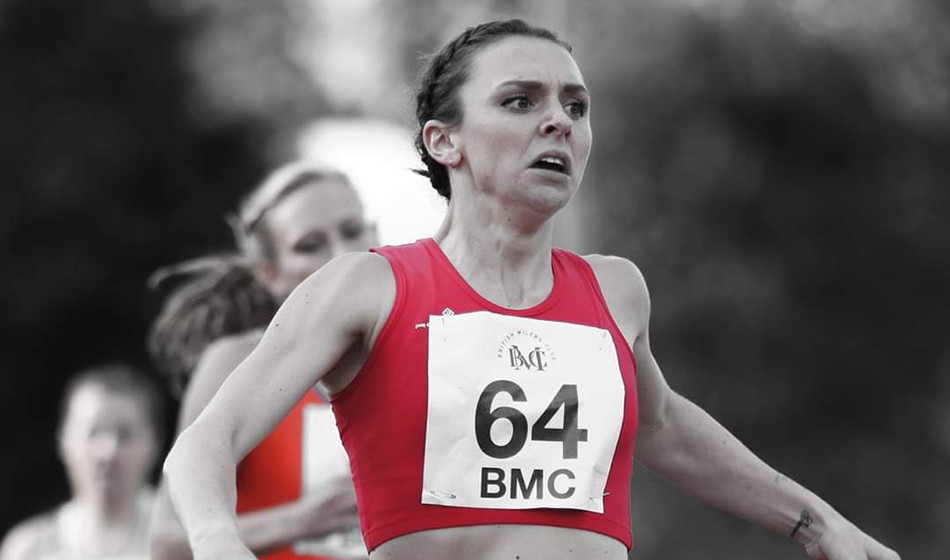 The four-day British Milers’ Club 1km Time Trial came to an end on Monday, with national indoor under-17 800m champion Keira Brady-Jones’ 2:36 along the Wirral coast from day one remaining the standout performance and overall women’s lead, followed by Beth Kidger’s 2:39.

In the men’s division the 2:19 mark set by European under-20 800m champion and 1:46 performer Oliver Dustin, plus James Young, who led a trio of Morpeth athletes in the top dozen, and 3:40 metric miler Archie Davis on Saturday meant shared spoils at the top of the leaderboard.

They were closely followed by Joe Ewing and Seb Antony (2:23), ahead of Tom Marshall’s day one pace-setter of 2:24. That time was equalled by Harry Hudson and followed by Osian Perrin’s 2:25, which were standout returns in the under-17 age-group.

The final day saw hot and sunny conditions, in contrast to the previous three windy days, and there was plenty of action in the Monday morning session.

Kieran Hedley put himself in the picture with 2:25 followed by Sam Brown (2:26). This time was equalled overall by James Heneghan, Joe Armstrong and English Schools cross-country champion Sam Charlton, who recorded a video of his effort along the NE coastline.

Thanks @sam_chxrlton for sharing this video – 2:26.00 #bmc1k TT from yesterday's Super Saturday. For full video head to Sam's page or our Insta stories.💯💯 . Good luck to all today and thanks to all that have taken part and donated to @runforron – you have until 3pm tomorrow to get your runs in and uploaded by midnight . @sauconyuk #runforgood #staystafe #stayalert #bannistermile @virtual.racing.ot @athletics.weekly

Grice’s mark was equalled by Anna Clark on day one, who briefly led the standings before Brady-Jones’ outstanding return.

The fastest TT for under-17 women was Ellen-Mary Kearney’s 2:51.

David Locker’s 2:39 clocking claimed top place on the M45 leaderboard and Sarah Kearney’s 3:05 was the fastest in the W45 section.

Mark Symes’ 2:47 and Tina Wickens’ 3:41 were the standout time trials in the M50 division by some distance.

Jake Minshull and Roman Hodgson, both under-15, remarkably recorded the same time of 2:29 to lead their section. They both returned 4:25 in the Bannister Mile.

The under-13s have also shone in this event and Oscar Ewen Matthews (2:47) edged first place by one second ahead of Henry Sheffield.

Molly Shorey’s final day 2:57 was the only TT under three minutes and put her six seconds clear of Freya Murdoch.

A day one round-up can be found here, while a day two report is here and day three coverage is here.

The event has raised almost £700 for the Ron Pickering Memorial Fund and organisers thank those who have donated, adding that the charity page will remain open over the next week at justgiving.com/fundraising/bmc1k

Results can be found at data.opentrack.run/x/2020/GBR/bmc1k/event/T2/1/1/ and the BMC thanks those who have participated.

Report by Steve Green and Matt Long as event organisers.