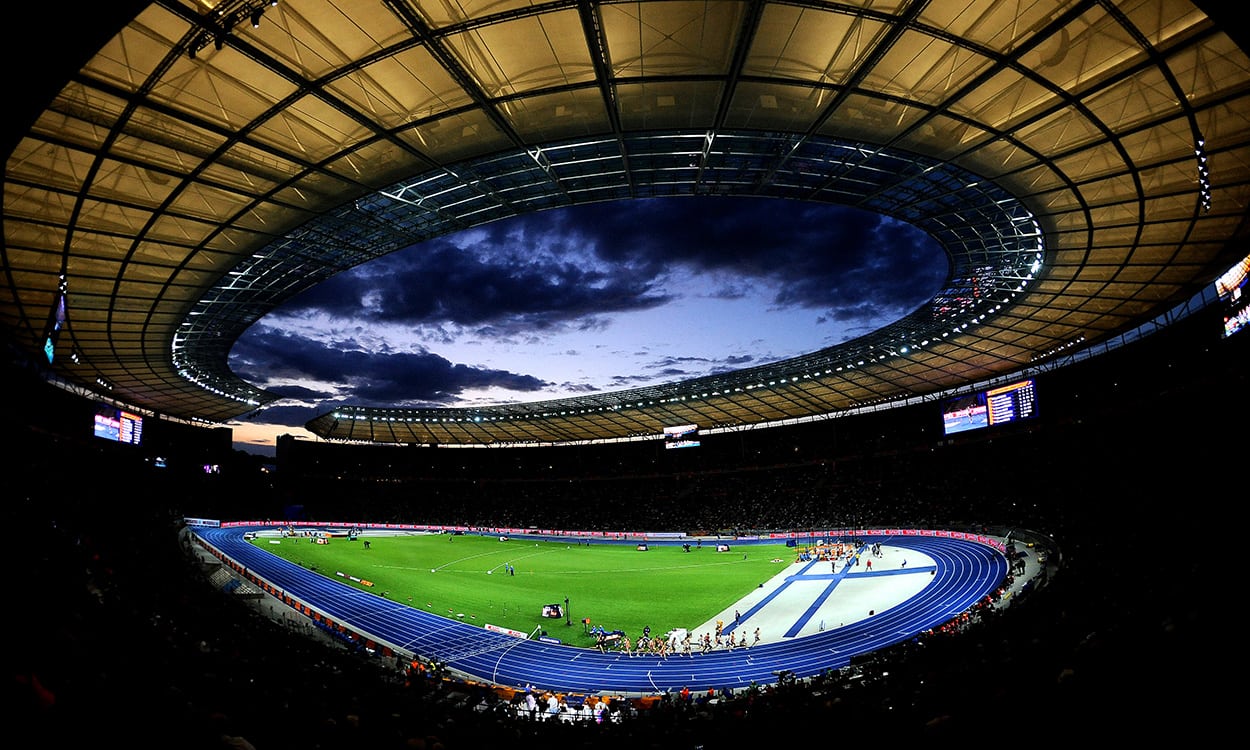 Photographer Mark Shearman’s first European Athletics Championships was the 1966 edition in Budapest and 52 years later, having covered every edition since then, he has just returned from capturing the action for AW in Berlin.

Here are some of his favourite shots from a superb seven days of competition in the German capital.

See the coverage edition of AW magazine – out August 16 – for more of his pictures, plus in-depth reports. 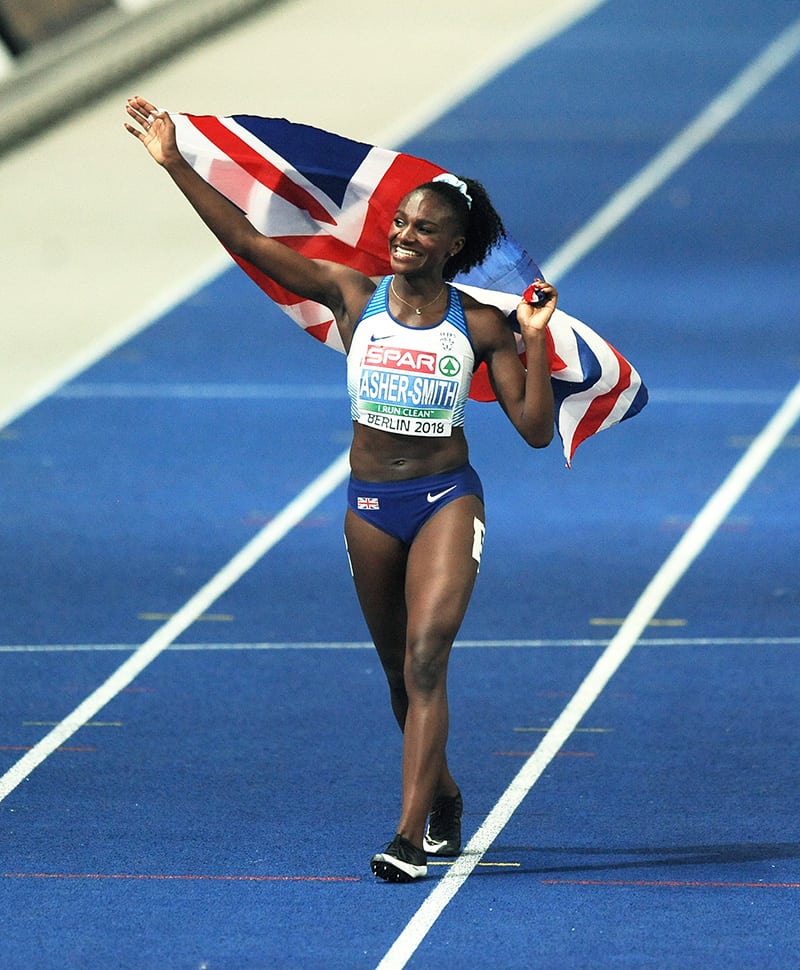 All smiles. Dina Asher-Smith gets her European campaign under way with 100m victory in a British record of 10.85. Read more here. 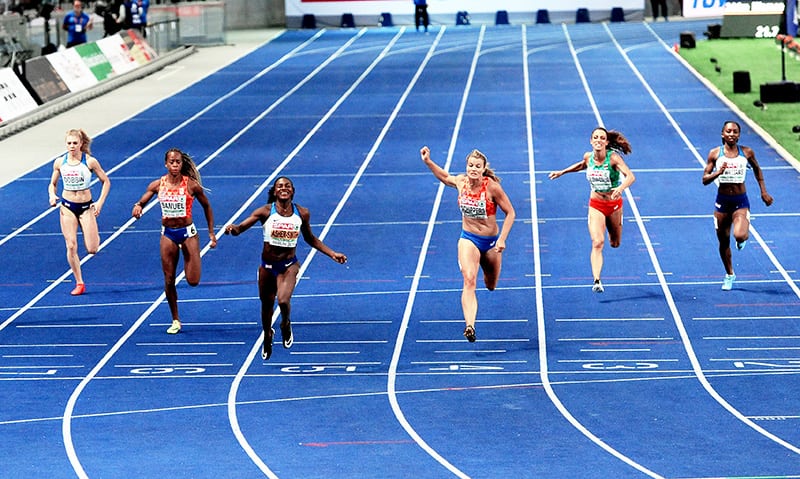 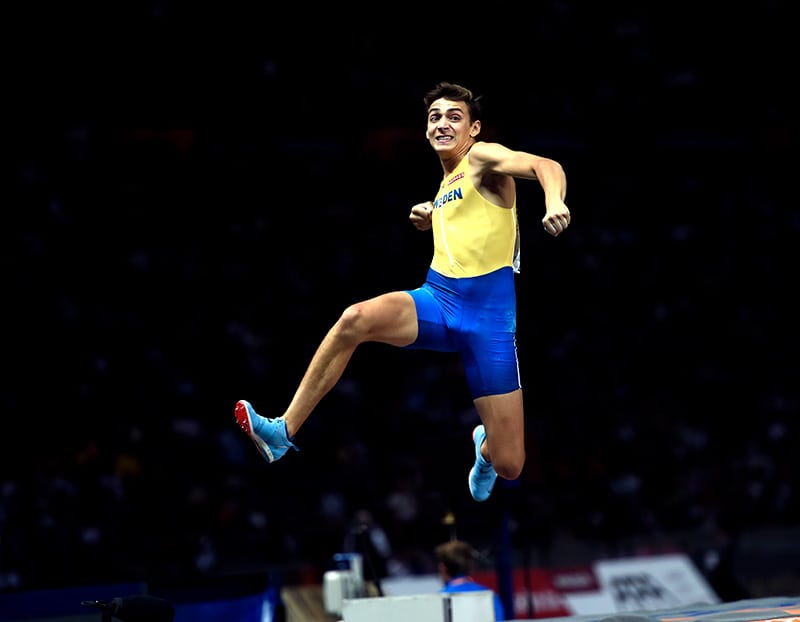 Armand Duplantis soars into the history books, clearing an incredible championship record height of 6.05m to improve his personal best and world under-20 record by 12 centimetres. Read more here. 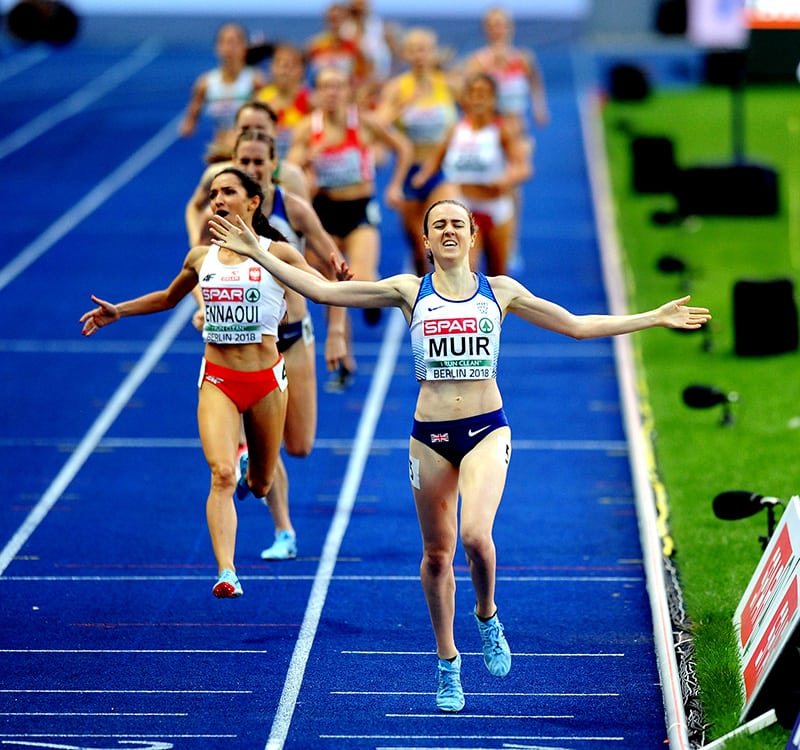 Laura Muir strides to 1500m victory – her first outdoor championship title on the track to go with her indoor success. Read more here. 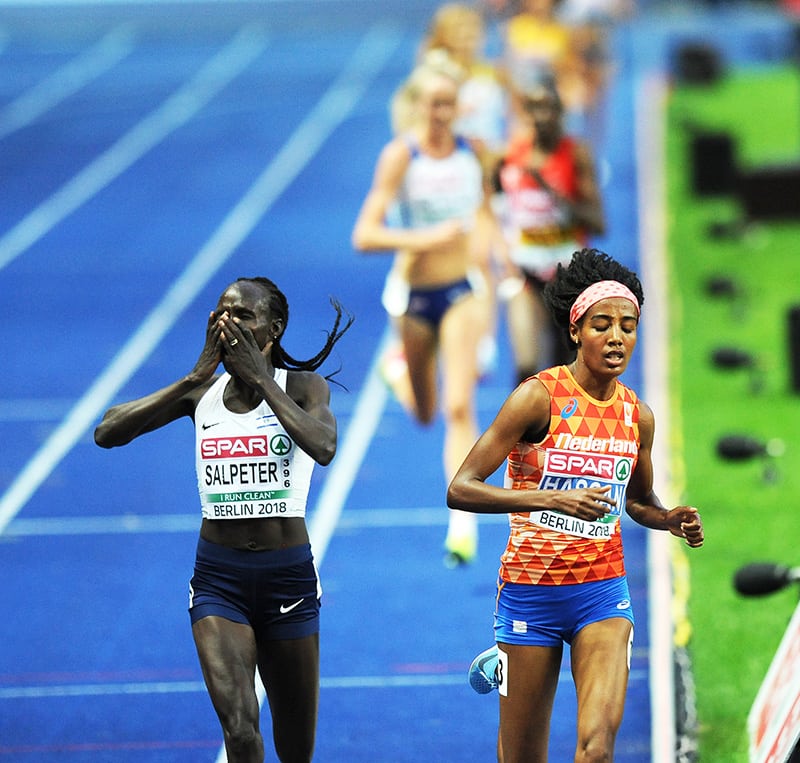 Israel’s Lonah Chemtai Salpeter celebrates 5000m silver a lap too soon as Sifan Hassan of Netherlands carries on through the bell and goes on to get gold, with Britain’s Eilish McColgan securing the runner-up spot. Read more here. 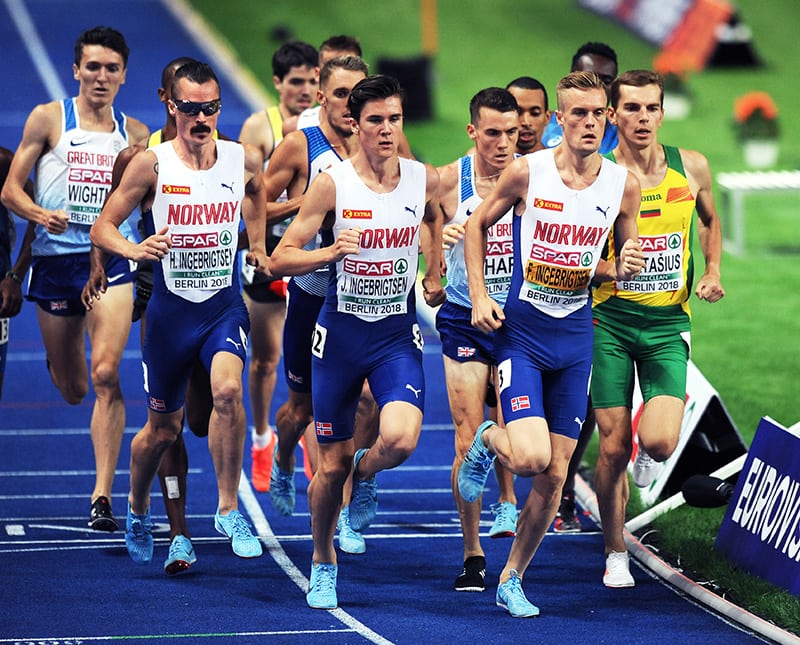 The Ingebrigtsen brothers out in force in the 1500m, with 17-year-old Jakob going on to complete the first part of an incredible double as he wins ahead of Poland’s Marcin Lewandowski and Britain’s Jake Wightman before also taking the 5000m title ahead of his brother Henrik. Read more here. 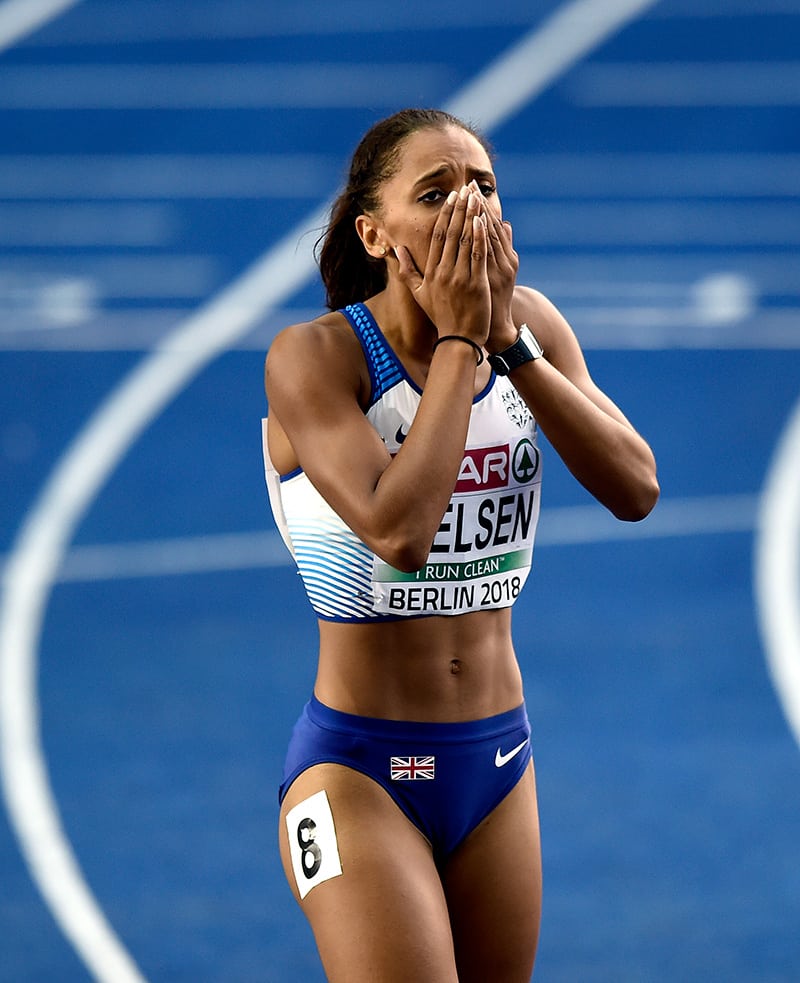 Laviai Nielsen reacts to her huge breakthrough in Berlin, which saw her clock a 400m PB of 51.67 in her heat before improving again to 51.21 in both her semi-final and final, placing fourth. Read more here. 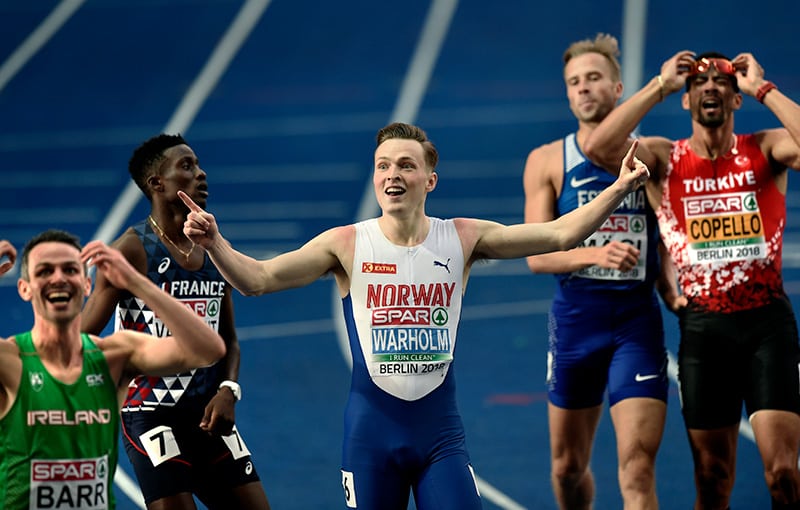 Karsten Warholm celebrates after breaking the European under-23 record to add the European 400m hurdles title to his world crown from last summer. Read more here. 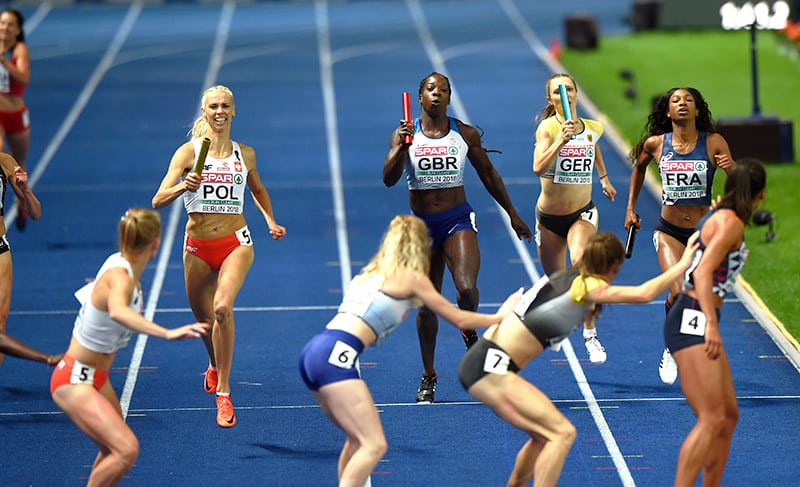 Hand! Anyika Onuora passes the baton to Amy Allcock, with Britain going on to claim 4x400m bronze behind Poland and France on the penultimate day of action. Read more here. 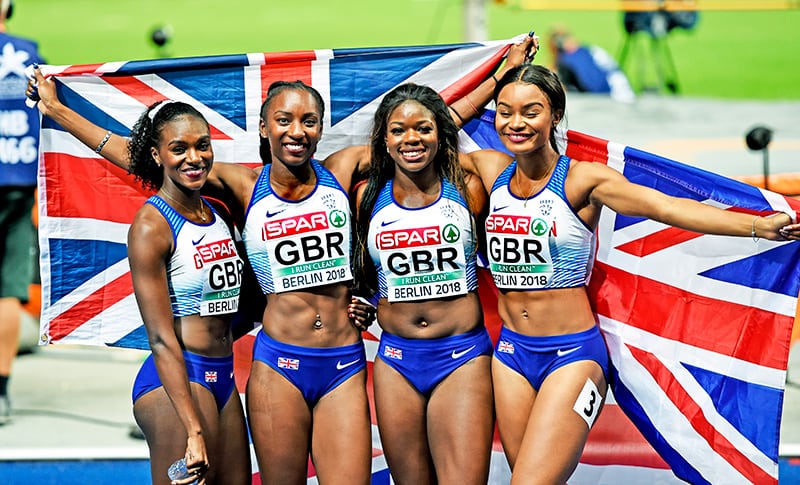 Another title for Dina Asher-Smith and GB as the individual 100m and 200m winner anchors the 4x100m team to victory on the final evening of the championships. Great Britain finished top of the medal table ahead of Poland and Germany. Read more here.

» All of our reports from Berlin can be found here, while the August 16 edition of AW magazine is a bumper 80-page issue and includes in-depth coverage