Ayeko to defend title as Masai makes debut in Birmingham 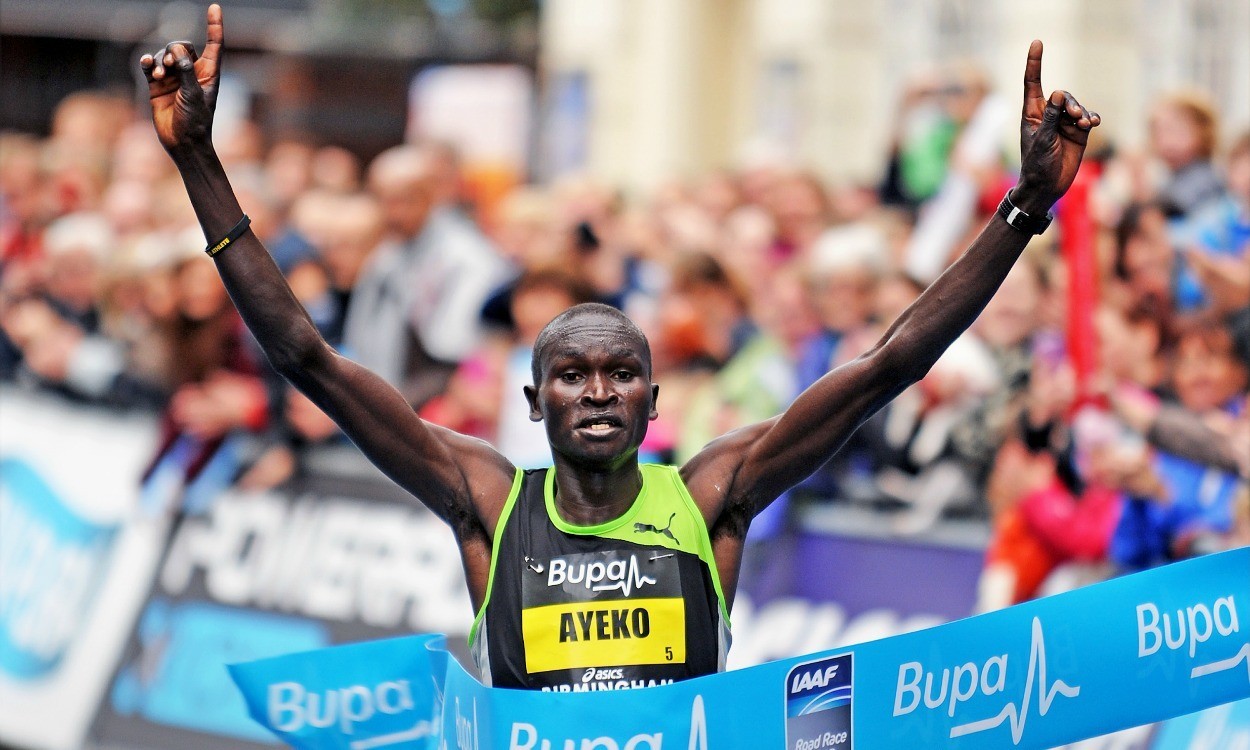 A look ahead to Sunday’s Bupa Great Birmingham Run

Uganda’s Ayeko won the event 12 months ago in a 62:32 PB from Britain’s Chris Thompson. His rivals on Sunday are set to include Josphat Bett, the 2014 Commonwealth Games 10,000m silver medallist and former world junior champion, plus his brother Emmanuel Bett, the 2013 Bupa Great South Run winner who has a half-marathon best of 60:56.

The British challenge, meanwhile, includes Steve Way, the inspirational veteran runner who has made such a name for himself this year with great performances over the marathon including 10th place at Glasgow 2014.

Masai, the 2009 world 10,000m champion, leads the women’s field as she competes over the distance for the first time. She faces Christelle Daunay, the French athlete who won the European marathon title in Zurich in August, and Doris Changeiywo and Polline Wanjiku of Kenya.

Ana Dulce Felix of Portugal and Anna Incerti of Italy, both European champions in the past, add to this strong field, while British entries include Julie Briscoe, Susan Street-Hall and Kim Fawke-Williams.

The event is live on Channel 5.