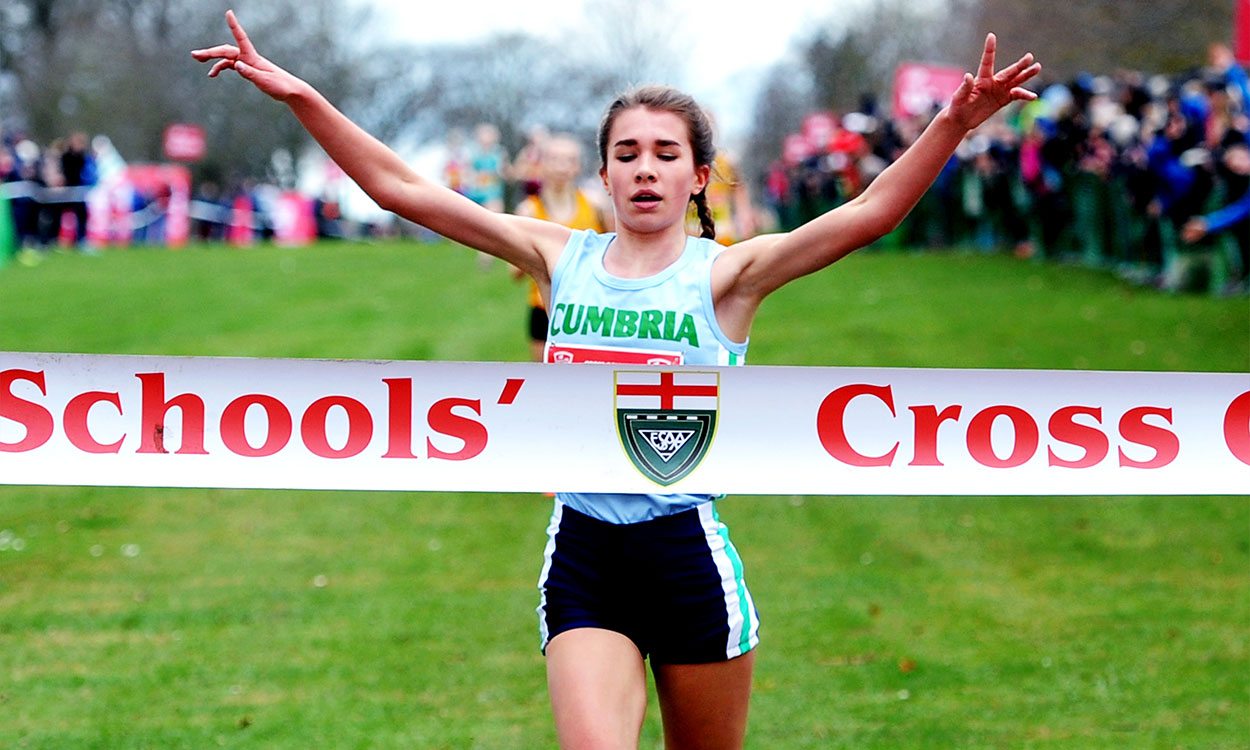 The event annually closes the domestic cross country season and this year will provide competition for the top British athletes that are not in action at the IAAF World Cross Country Championships in Kampala.

The SIAB races will host competition between England, Ireland, Scotland and Wales.

The fields include national schools champions from each of the nations including, on the girls side, Olivia Mason for England, Sarah Healey for Ireland, Cera Gemmell for Scotland and Mia Roberts for Wales.

The boy’s fields include England’s Zakariya Mahamed, Darragh McElhinney for Ireland, Cameron Watson for Scotland and Osian Perrin for Wales.

Ellis Cross and Gus Cockle will race as part of a strong England team in the under-20 men’s race. Cross took the English National title in Nottingham earlier in the year.

The senior women’s race takes place over 7100m and should feature both youth and experience.

Lauren Hall, Phillipa Bowen and Juliet Potter all enjoyed top-10 finishes in the English National. Potter was also the highest placed athlete at the UK Inter-Counties Championships that will take the line in Margam.

Sarah Inglis heads the Scottish team and was the highest placed athlete in Loughborough from the Celtic nations.

Richard Horton has improved steadily over recent months, securing his first top-10 finish at the English National last month, so may be the man to beat in the senior men’s race.

Lachlan Oates and Murray Strain will both hope to feature, competing for their native Scotland.

» Map and timetable information can be found here