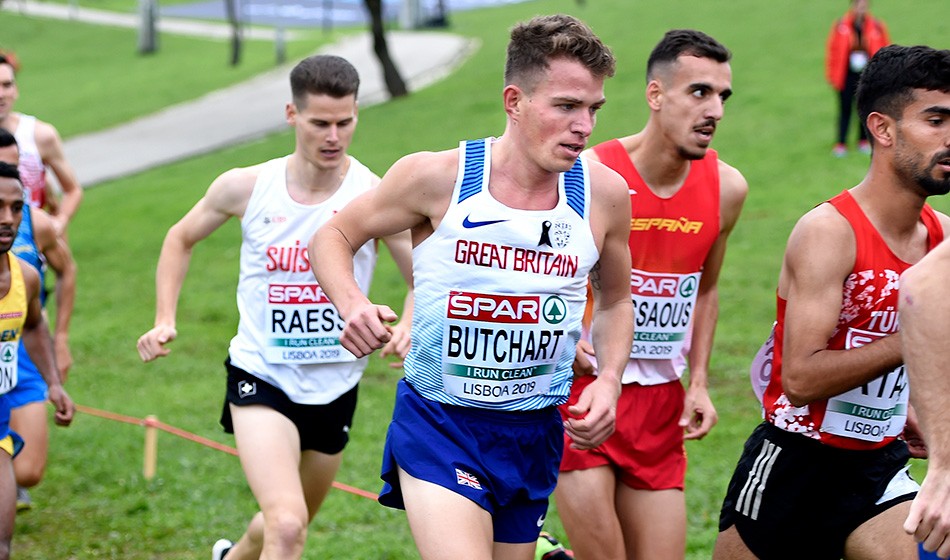 The next stop on the British Athletics Cross Challenge calendar is Stirling, right in the centre of Scotland, with the meeting on Saturday (January 11) incorporating the Home Countries International, the Celtic International and the Scottish Inter-District Championships.

The venue is King’s Park, which sits in the shadow of the impressive Stirling Castle and provided the stage for last year’s Great Stirling Cross Country, where Laura Muir led the British team to mixed relay victory.

Local star Andrew Butchart, the Rio 5000m Olympian, will continue his journey towards Tokyo by leading a Scotland team in which he will be joined in the senior men’s line-up by athletes including last year’s Inter-District champion Lachlan Oates.

The Welsh team features Jenny Nesbitt, while Mhairi Maclennan, who won the Inter-District title at King’s Park 12 months ago, is on the Scotland team.

The under-20 races will feature the likes of Euro Cross team gold medallists Hamish Armitt and Will Barnicoat, plus Olivia Mason and Cera Gemmell.

In addition to the cross country action, the Run Stirling event will also play host to the Great Stirling Castle Run, a scenic 7km multi-terrain challenge.

The Stirling Cross Challenge is being streamed live online by Vinco and BBC Sport.

» A more in-depth preview can be found in the January 9 edition of AW magazine, available in shops or to order in print here. A digital version can be downloaded here. Check out our website and social media channels over the weekend, plus next week’s magazine, for coverage