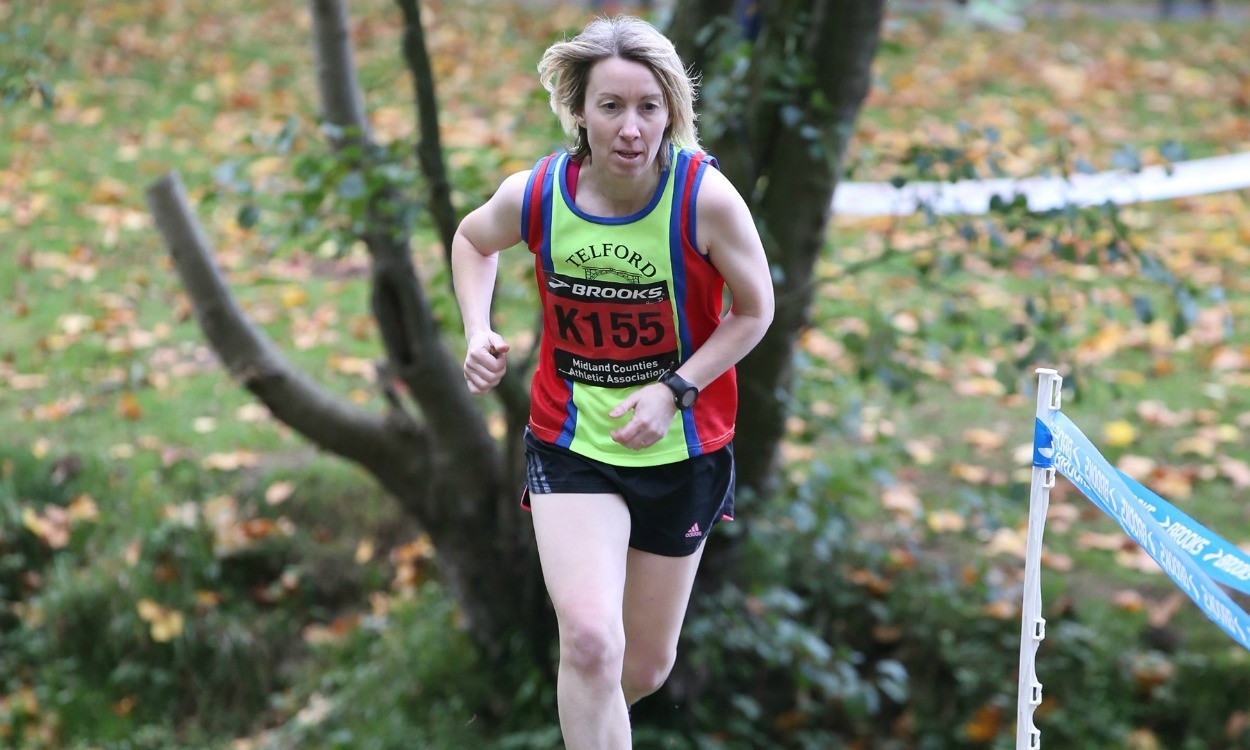 England will be seeking to continue the run of successes in both individual and team competitions that they have had at the British and Irish Masters Cross Country International since its inception in Wrexham in 1988.

England won 15 of the 17 age groups in the team stakes last year, but the Irish will be looking for home-soil advantage in order to claw back some of the titles that they had previously won when the event is held in Dublin on Saturday (November 14).

One of these was in the men’s M35 group where the Republic won seven successive team awards before being unseated by England last year.

The most successful Irish athlete in recent years has been Carmel Parnell, who has won the last five W55 titles and seven in all. Now in the W60 division and on home turf, Parnell will hope to increase her number to eight this time out.

Claire Martin (pictured) has also won five successive women’s titles and will be hoping to retain her W40 crown this year, but the Irish are pushing their athletes to upset her string of victories.

The most successful English woman of late has been Angela Copson, who has so far taken seven titles on the trot and will also be seeking to defend in the W65 group.

For the men, England’s Tim Hartley has taken the last two M45 titles and four in all, while their Chris Greenwood will hope to defend the M40 title.

Martin Ford will seek to extend his winning sequence to four and take his seventh title. The Irish also have former Olympian Jim McNamara hoping to score in the M75 class, where Scotland have Walter McCaskey, one of the oldest athletes on duty at 81 years old.

Scottish hopes will rest with three-time W50 winner Fiona Matheson, even though she is now at the top of the age group but seeking to upset England’s defending champion Clare Elms.