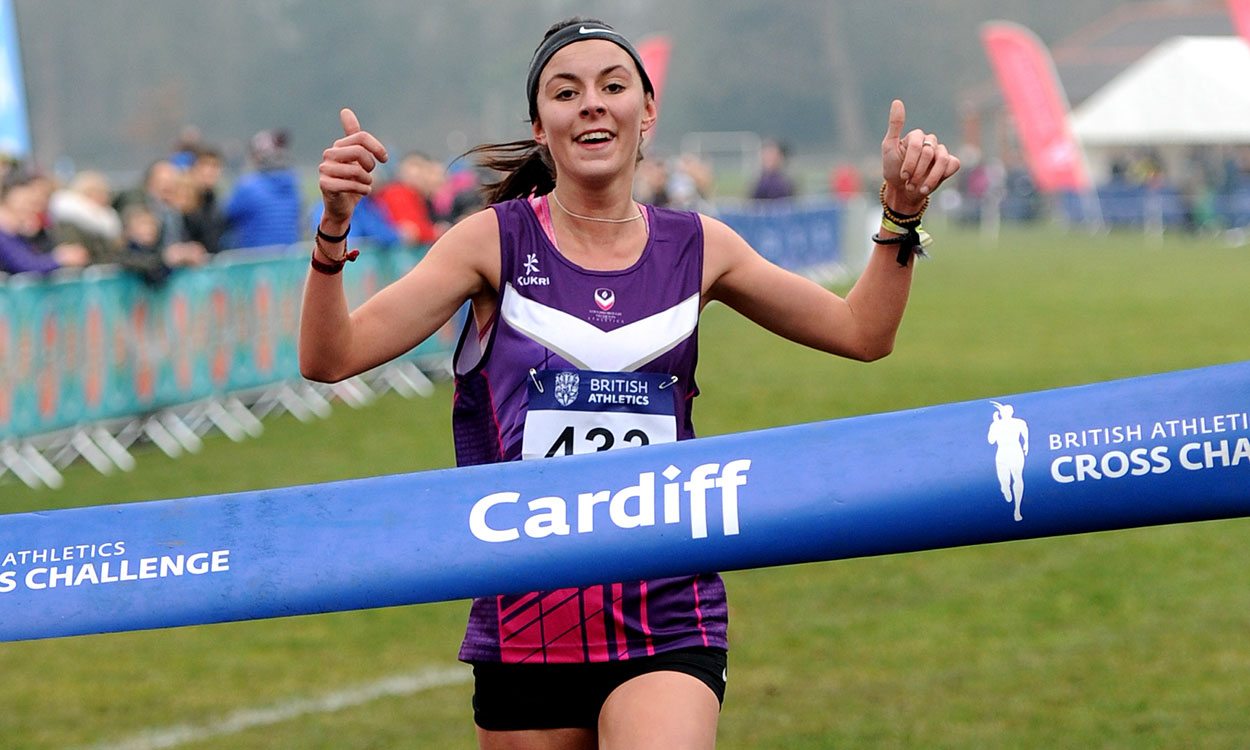 The event, which has moved from January to a place in the autumn, will also host the first fixture in the 2017/18 British Athletics Cross Challenge Series and will incorporate the opening race in the Gwent Cross Country League.

The men’s race will feature Sale Harriers athlete Charlie Hulson, who was the winner of the English National Cross Country Championships in 2015. However, as a proud Welshman, he will be looking to win the race in the Welsh capital that he finished third in two years ago.

Swansea Harriers’ Kristian Jones was a runner-up last time and will also be hoping to become the first Welsh finisher, while Jonny Hay was a winner in Cardiff in 2011 and took the BUCS title on a near identical course in 2012. The Aldershot, Farnham & District athlete won’t be far from the front.

Mahamed Mahamed was the 2015 and 2017 under-20 CAU Inter-Counties champion and is expected to make an impact in the senior age-group this time, while Graham Rush was fifth at the English National in February and leads a strong contingent from Cheltenham Harriers.

Andrew Heyes, Phil Sesemann, Ieuan Thomas and Tom Marshall all have 10km bests under 30 minutes and should also feature.

The senior women’s race will welcome last season’s Cardiff winner, Jess Judd (pictured). The Chelmsford AC athlete went on to win the English title in Nottingham and the CAU Inter-Counties title in Loughborough.

Becky Straw is a former English National champion as an under-20 and will be joined by Louise Small, who has become a regular in Cardiff having finished second in 2016 and won the under-20 race in 2011.

Emily Hosker-Thornhill is the current South of England champion and was a runner-up at the BUCS Cross Country Championships earlier this year, while Phoebe Law was the 2015 CAU Inter-Counties champion as an under-20 and was fourth at the English National in February since making the transition to the senior race.

Shaftesbury & Barnet’s Naomi Taschimowitz is another experienced international athlete who should be in the mix.

Local interest here will sit with Cardiff AAC’s Charlotte Arter, who was second at the European Trials in Liverpool last year and went on to finish seventh at the Simplyhealth Great Edinburgh XCountry.

Worcester AC’s Jenny Nesbitt will race in Cardiff two weeks after taking the Welsh half-marathon title in the city, while Lily Partridge will also return to cross country action after her disappointment of being unable to build on her promising marathon debut in Seville earlier this year at last month’s Berlin Marathon.

Zak Mahamed and Luke Prior are the stand-out entries in the under-20 men’s race. Mahamed excelled as an under-17 and now makes the move to the under-20 category, while Prior competed at the IAAF World Cross Country Championships in Kampala and along with Tom Mortimer should feature.

Local man Jake Heyward is the European under-20 champion at 1500m and looking forward to starting his cross country season on his home course.

Cari Hughes enjoyed a successful end to the 2016/17 season. The Swansea Harriers athlete, who has won in Cardiff twice before and was third last year, will start as the favourite in the under-20 women’s contest.