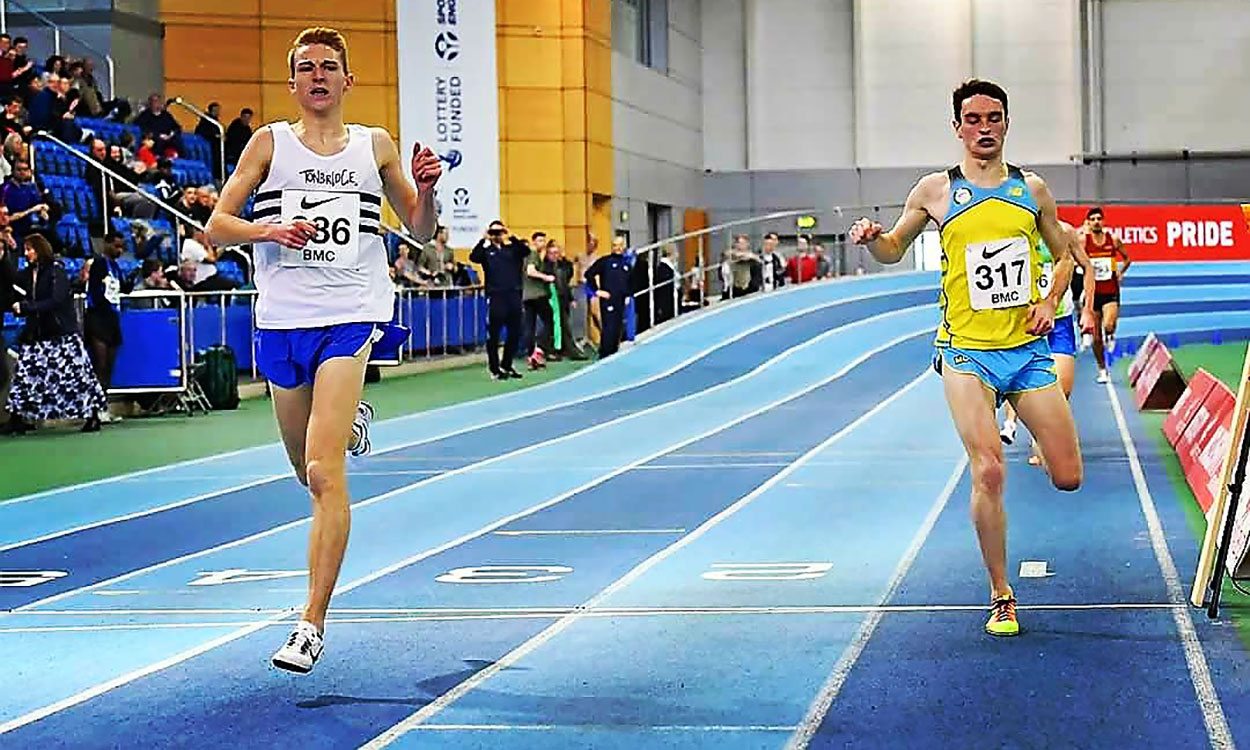 A look ahead to the BMC indoor meeting in Sheffield

The BMC indoor meeting enters its sixth year on January 7 with the promise of some exciting battles on the 200m oval at Sheffield’s EIS.

“We have had our biggest entry to date with over 130 athletes heading to Sheffield. There promises to be some classic contests to bring in the new year, with England selection an added incentive,” explains race organisers Stephen Green and Tim Egerton.

The 3000m looks to be the standout event of the meet, with Andrew Heyes (pictured, right) leading the entries. The 7:55 man has been in superb form on the roads this year, running 29:22 in the Leeds Abbey Dash.

The men’s 800m could be a close affair as 1:46 man Jamie Webb heads a field which contains no fewer than six athletes who have run under 1:50 including BUCS 800m champion Jonny Monk. In the women’s event Jacqueline Fairchild will face a stern test from Swedish athlete Anna Silvander, with both having run 2:02.

English winners of the event will be considered for England selection for the indoor internationals in Bratislava and Vienna later in the season.

The BMC is grateful to England Athletics for hosting this event as part of their combined events meeting.

The meeting will run from 1pm to 3pm. Admission to the EIS is free.