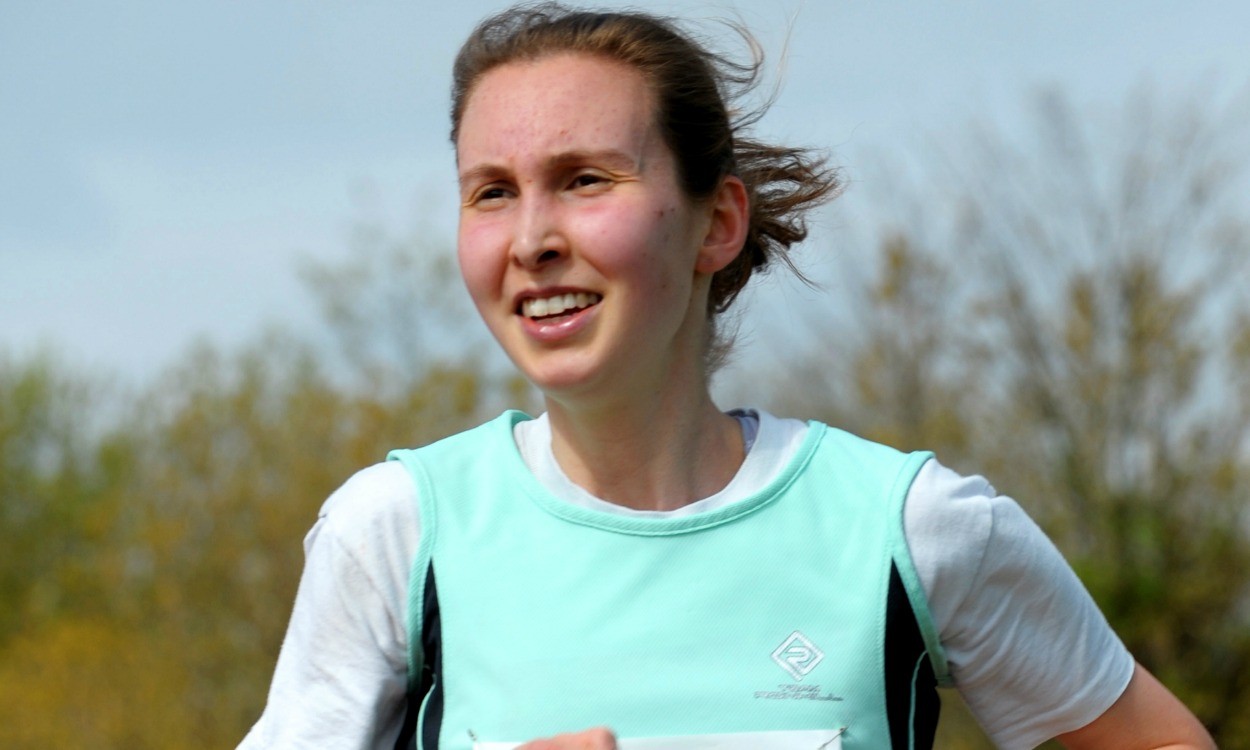 With much media coverage having focused on the 60th anniversary of Roger Bannister’s first ever sub-four-minute mile in recent weeks, this weekend the Iffley Road track in Oxford will once again be in the spotlight, but for a different milestone.

On the same ground that Bannister achieved his barrier-breaking feat, athletes from the UK’s two oldest and most prestigious universities will be battling it out for glory at the 150th Oxford versus Cambridge varsity athletics match.

On the men’s side, Cambridge boast BUCS hammer champion Michael Painter, who will also contest the shot and discus, as well as Frenchman Quentin Gouil who boasts a pole vault PB of 4.90m and Matt Houlden, who will be looking to repeat his long and triple jump victories from last year.

Third in BUCS Indoors for both events, Houlden will face a strong challenge from Oxford’s Sam Trigg in the triple jump, who was 6th in BUCS.

However, Cambridge will not have it all their own way. As well as Trigg, Oxford’s one lap men are particularly strong, as proved by their BUCS 4x400m silver. George Gundle and Ralph Eliot along with Adam McBraida and Craig Morten will be going for a one-two in their respective 400m and 400m hurdles events.

On the women’s side, former BUCS 800m medallist Emily Moss will go back to the event of her junior days in the 400m hurdles, Montana Jackson will be hoping to win her specialist event the triple jump, Christine Nick is the top shot putter, while former Stanford runner Kate Niehaus starts in the 5000m.