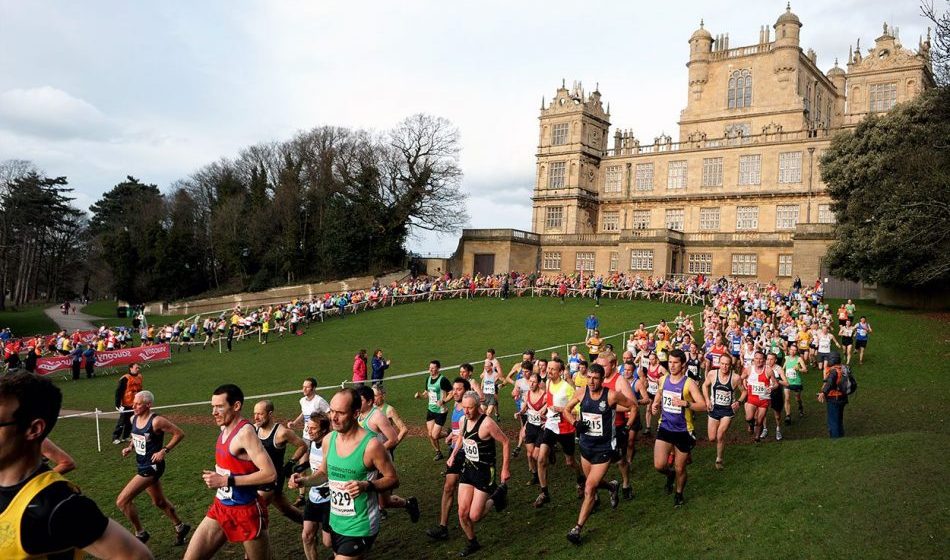 A look ahead to the English National, Scottish and Welsh cross country championships

The venue, which for many years was the home of the Inter-Counties, last hosted the National in 2014.

This year sees the 129th running of the men’s race, which is now run over 12km. Old-timers remind the youngsters that, for the vast majority of those years, it was over nine miles!

The entry numbers are high again with a total of 8116 entries which is a 5% improvement on the entries when the Championships were last held at the venue.

Last year, Aldershot were the most successful team, as apart from winning the two senior individual races, they won four team titles.

Area champions Juliet Potter, Claire Duck and Emily Hosker-Thornhill are all among the entries and should place highly.

Defending champion Andrew Butchart, who like Hawkins has also been in Scottish record-breaking form so far this year, is on the start list but has suggested he is unlikely to race.

Potter will be looking to successfully defend her crown.

London 2012 Olympian Freya Ross, a six-time winner of the senior women’s race, is a huge fan of the event after competing in the National XC for 20 years.

“I think it is such an exciting event that clubs get behind it and support,” she said. “There are people coming to Falkirk from every part of Scotland to race and that’s great for the sport.”

The Callendar Park course has been altered and both the senior men and women will race over 10km this year. A grand total of 2330 athletes have entered, with a new record field in the women’s race (382 entrants). The men’s entry of 887 is the biggest since the 1997 event.

The senior women’s race is likely to see a battle between the Welsh 10km champion, Clara Evans and Natasha Cockram.

» Check out the February 23 edition of AW magazine, which is available to buy and read digitally here, for our full two-page preview to the action in Wollaton Park, Callendar Park and Singleton Park, including timetables for each event