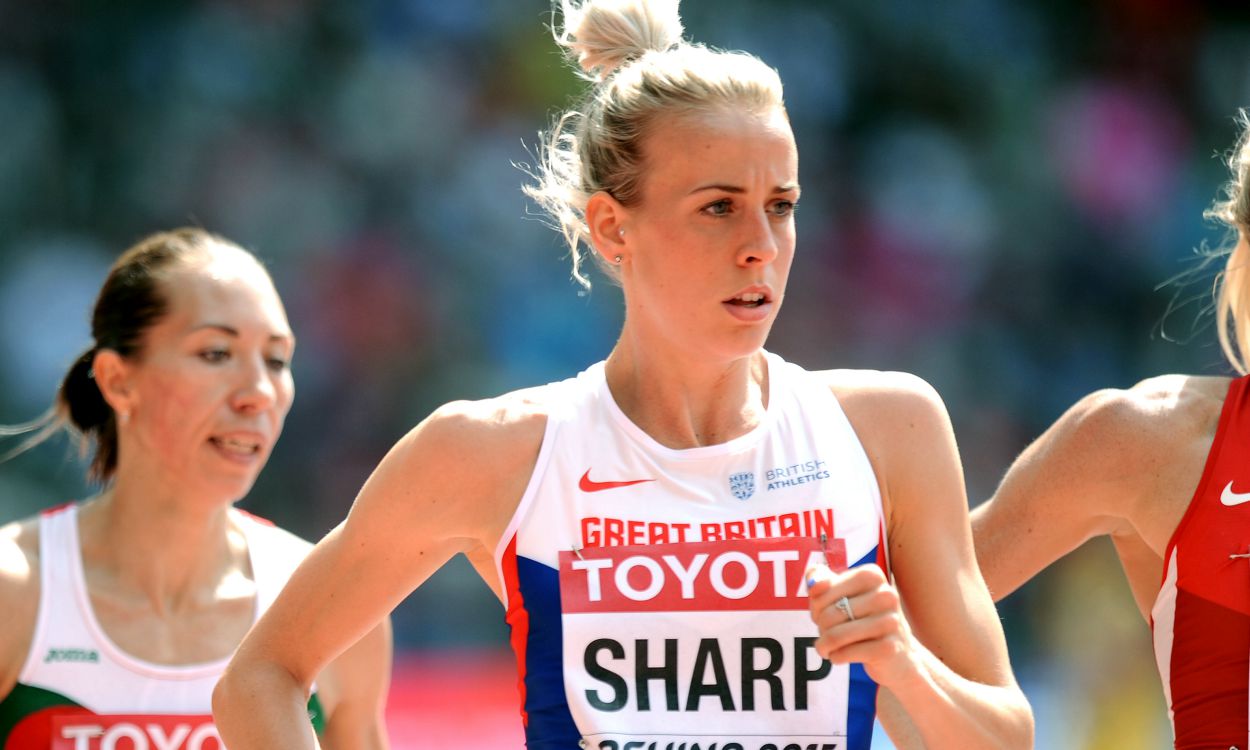 A look ahead to the Rabat Diamond League meeting, with Lynsey Sharp, Almaz Ayana, LaShawn Merritt and Caterine Ibarguen among those in action

The IAAF Diamond League series moves on to Rabat for the first time on Sunday (May 22), with Britain’s Lynsey Sharp plus Almaz Ayana, LaShawn Merritt and Caterine Ibarguen among those in action in Morocco’s capital city.

The Meeting International Mohammed VI has replaced the New York Diamond League meeting and is this year the third event in the 14-meet series.

World champion Ayana competes over 5000m after her Doha 3000m win in a world-leading 8:23.11, while fellow Doha winner Merritt will hope for further success in a 400m race which features Britain’s Rabah Yousif.

Carmelita Jeter and Blessing Okagbare are among those in 100m action, while Valerie Adams contests the shot put.

» athleticsweekly.com-sponsored coverage will be shown live on British Eurosport 2 from 5pm BST