Athletes race to be top of the class at English Schools 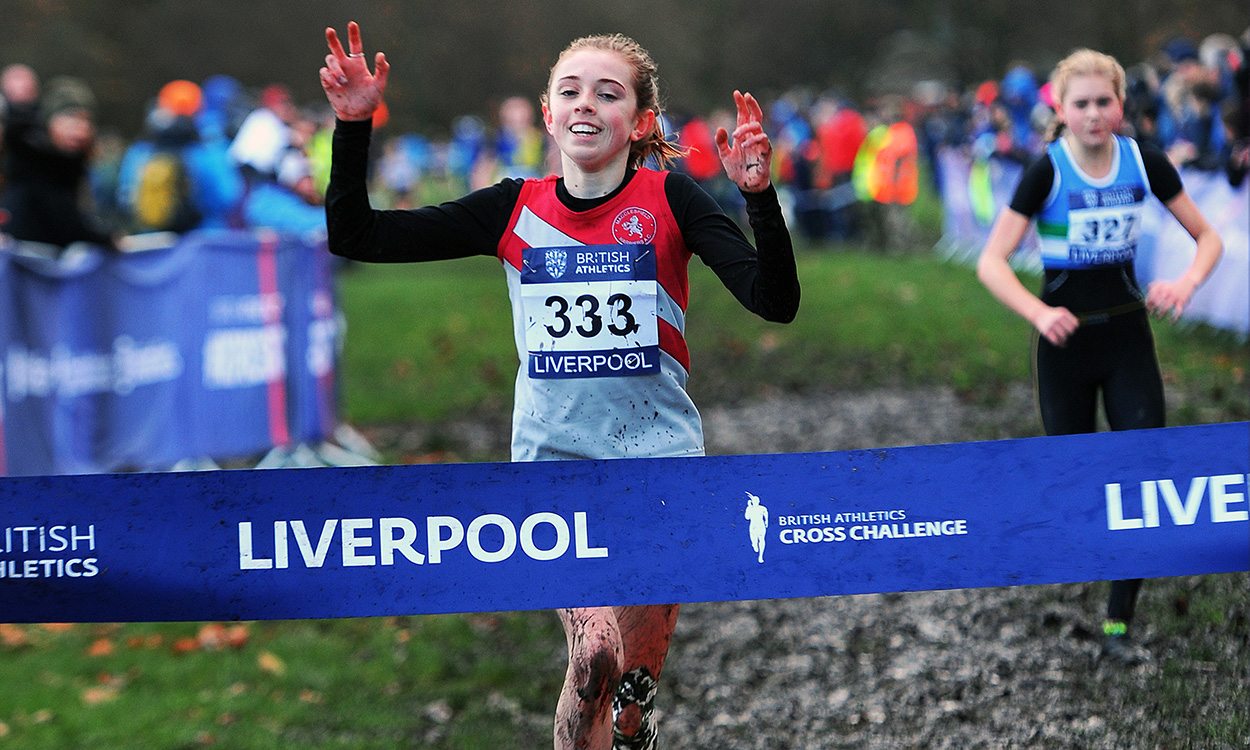 The English Schools Cross Country Championships will be staged in the glorious surrounding of Temple Newsam Park in Leeds on Saturday (March 17).

As ever, the battle for titles will be closely contested.

In the senior boys’ race, Cheshire’s Matthew Willis – third last year and sixth in the Inter-Counties under-20s race last weekend – is in form, as is Lancaster’s Nathan Dunn, who was second at Prestwold Hall.

The 2018 field for the intermediate boys’ race is very strong and there are a number of athletes who will be vying for the title.

Tommy Dawson from West Yorkshire won the juniors last year and has now moved up an age group, while Ethan Hussey, Fraser Gordon and Surrey’s Will Barnicoat – under-15 Inter-Counties champion – will feature.

For the junior boys, three athletes who ran last year and are still in the junior age group are Jaden Kennedy from London, Alexander Thomson from North Yorkshire finished in 13th place and Fraser Sproul from Cumbria.

In the senior girls’ event, Julia Paternain from Cambridge was second at the Inter-Counties last week while Kirsty Walker from Berkshire was fourth last year, Holly Page from Kent finished seventh and Isobel Fry from Berkshire finished in 15th place. All ran well at Prestwold Hall.

The intermediates race features three very good athletes, two having moved up this year after running very well as juniors in 2017. Sian Heslop from Cheshire (pictured) was first and Alex Scriver from Gloucestershire finished third in Norwich. Holly Smith from Cheshire, second in the Inter-Counties under-17 race, completes the trio.

Inter-Counties under-15 champion, Bethany Cook from Sussex, was second in the junior girls’ race last year, while Emily Shaw from Dorset was fourth.

» See our website and the March 22 edition of AW magazine for reports, photographs and results from the AW team in Leeds