Athletes look for victory in Valencia 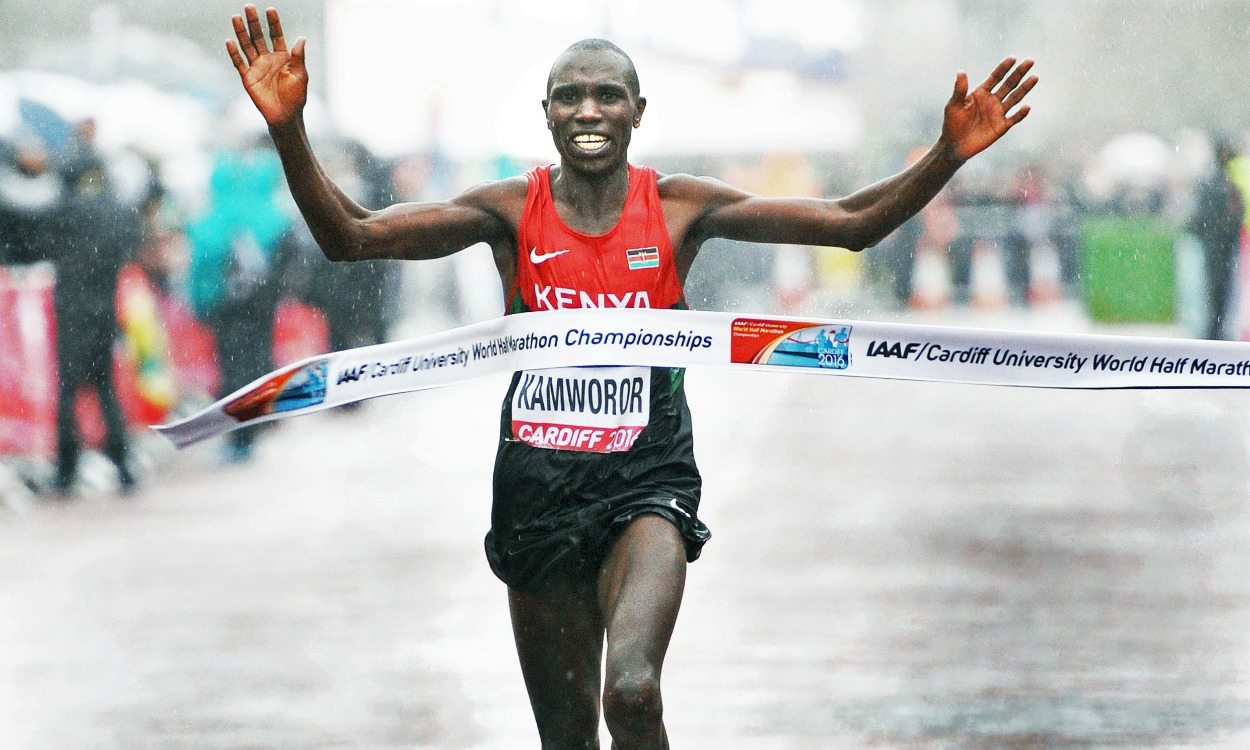 Formidable men’s and women’s fields have been assembled for the IAAF/Trinidad Alfonso World Half Marathon Championships, which will take place in Valencia on Saturday (March 24).

The provisional entry lists for the elite athletes feature 176 men and 139 women from 87 IAAF member federations.

In the men’s race, Geoffrey Kamworor returns again and is looking to make it a hat-trick of titles after winning in Copenhagen four years ago and Cardiff in 2016 (pictured).

The Kenyan New York Marathon winner has a PB of 58:54 for the half-marathon but has not raced the distance yet this year.

The fastest in the field is Kenyan-born Bahraini Abraham Cheroben (58:40) but this will also be his first outing of the year over 13.1 miles. The same can be said for Ethiopian Leul Gebresilase, who ran the second fastest ever marathon debut in Dubai earlier this year (2:04:02), and USA’s Leonard Korir.

The fastest man over the half-marathon distance this year is Jemal Yimer, who clocked 59:00 at Ras al-Khaimah recently to put him third on the Ethiopian all-time list. Second-fastest on season’s best in the entry list is Kenyan Jorum Okombo (59:36), followed by Julien Wanders, who broke the Swiss record when he ran 60:09 in Barcelona.

The British challenge is headed by Ben Connor, who has taken his superb cross-country form on to the roads and clocked 61:12 in Barcelona. Luke Traynor (61:57) wasn’t far behind him that day. They will be joined by Tsegai Tewelde, Mohamud Aadan and Dan Studley. 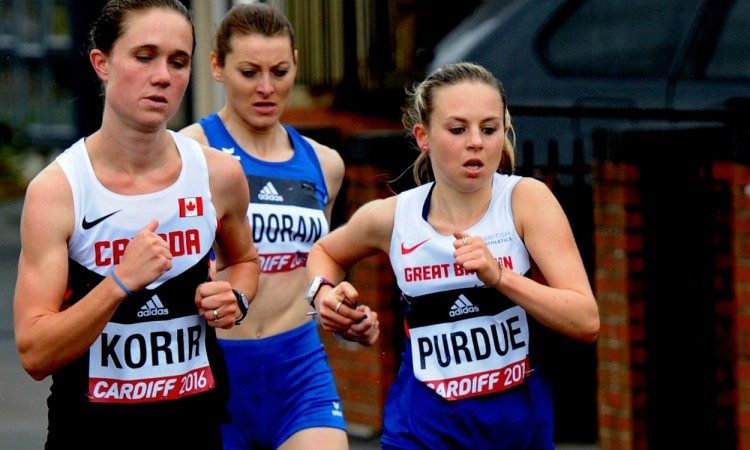 The women’s race features Joyciline Jepkosgei, who still holds the world record with 64:51 but only just, after her Kenyan compatriot Fancy Chemutai ran 64:52 in winning the RAK half-marathon last month.

Chemutai and Mary Wacera were late withdrawals from the Kenyan team, so Jepkosgei will be joined in Spain by Ruth Chepngetich and Pauline Kamulu.

Spain’s Trihas Gebre is the fastest European in the field with her PB of 69:57.

Britain’s team captain Charlotte Purdue (pictured above) is ranked 10th on the entry list after she took a minute off her personal best in winning the recent Vitality Big Half in 70:29.

Also racing for Britain, Charlotte Arter has a best of 71:31 while Gemma Steel, seventh at these championships in 2012, has run 72:37 this season but has a personal best of 69:56. Their GB team-mates are Tracy Barlow and Faye Fullerton.

More on Purdue being named GB team captain can be found here.