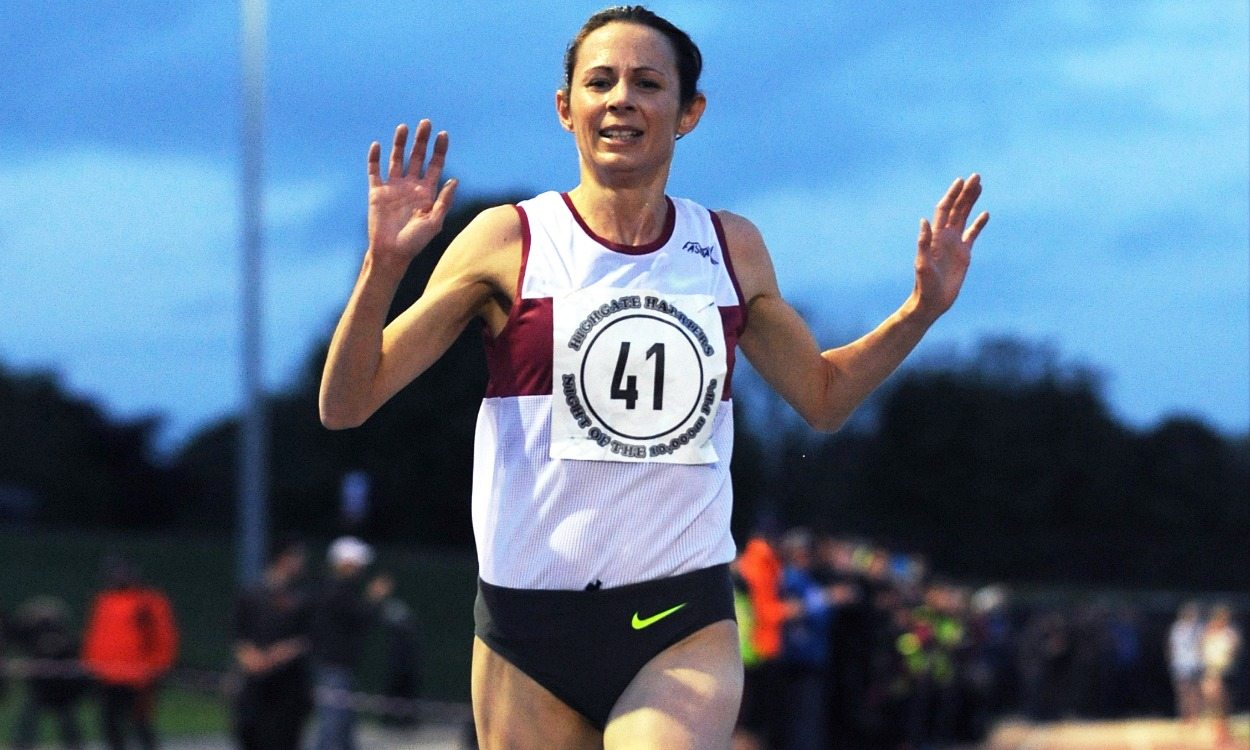 The Highgate Harriers Night of the 10,000m PBs returns on Saturday (May 21) and this year incorporates the British trials for the Rio Olympic Games, as well as the British and England 10,000m Championships.

The women’s race will have several athletes chasing Olympic dreams. Two years after she returned superbly to action with victory in Highgate on her way to winning the European 10,000m title, Jo Pavey is back and seeking to make her fifth Olympics.

The 42-year-old is among those chasing the 32:15 set by British Athletics.

Aside from 2009 world champion Linet Masai, she faces Beth Potter and Kate Avery, both of whom have the Olympic mark and will thus guarantee selection if they finish top-two.

Also in the frame for Rio are Jessica Coulson, Elinor Kirk, Elle Vernon and Lily Partridge and all of these will be paced by former European indoor 3000m champion Helen Clitheroe.

Up to three athletes can be selected and British Athletics’ criteria states that a performance that will rate them inside the top 24 on the “Road to Rio” rankings when the team is picked in July is needed. As no Brit has yet run within around 15 seconds of what is currently 24th, athletes may have be hoping the criteria is relaxed – as it was for Derek Hawkins in the marathon.

On the men’s side, Andy Vernon could secure selection with a top-two place as he already has the qualifier. Four weeks after the Virgin Money London Marathon, Chris Thompson had been among the entries but later announced he would not be running.

“Very gutted to say I’ll not be competing tonight at Highgate 10k trials,” he wrote on Twitter. “I’ve given my best shot to turn things around post marathon but 4 weeks with a poor build up for that race was always a big ask. Good luck all hope everyone has an awesome night!”

Others looking to attack the 28:00 Rio mark are Dewi Griffiths, Adam Hickey and Ross Millington. Ben Connor and Mitch Goose will also be hoping to be in with a shout.

The “Road to Rio” mark is 27:46, which seems at least as inaccessible as for the women.

Entry to spectators is free and fans will again be able to cheer on the athletes from lane three.

A free Q&A session with distance legends Charlie Spedding, Nick Rose, Eamonn Martin and Paul Evans will be held at 1pm at the track before school relays and then the six graded 10,000m races, which will no doubt assemble the best depth in one meeting for a long time.

» See the May 19 edition of AW magazine for further preview information, while the May 26 edition will include in-depth coverage of the event