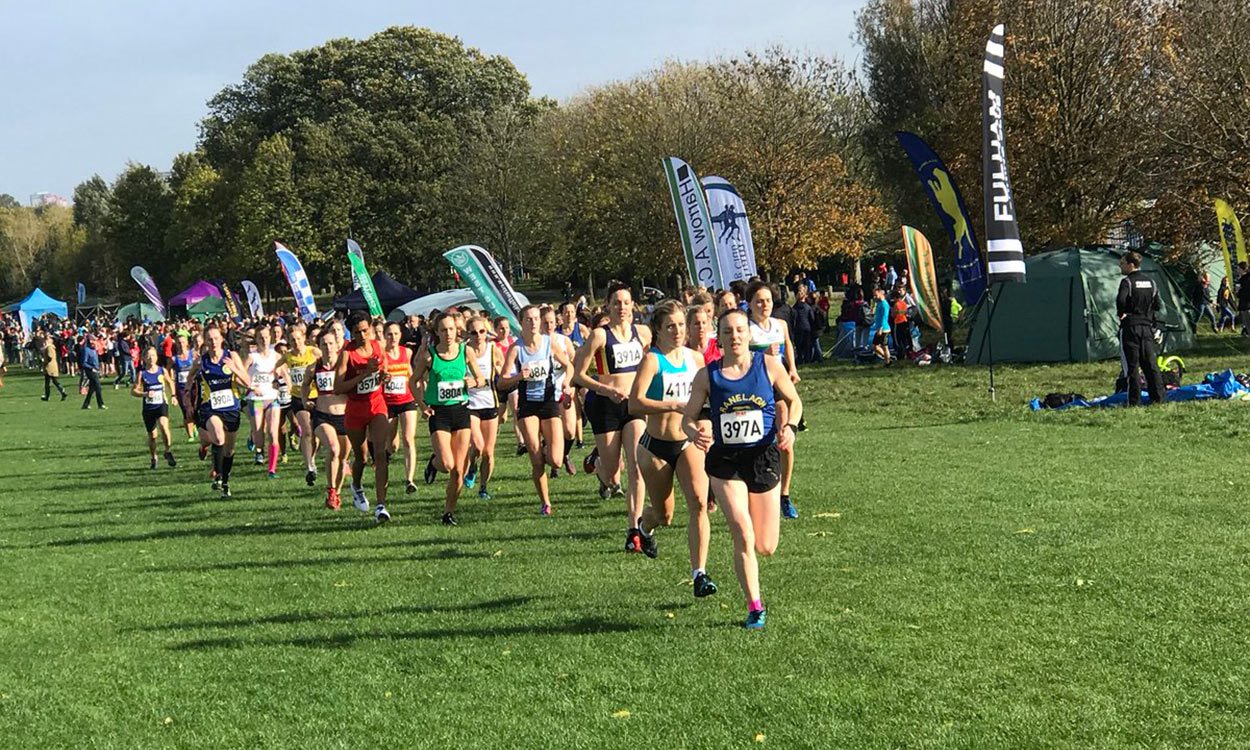 A look a highlights from relays events at Wormwood Scrubs, Graves Park and Aldersley, plus the Scotiabank Toronto Waterfront Marathon and more

The focus this weekend was on the Simplyhealth Great South Run and the women’s world half-marathon record at Valencia. Other highlights included the following.

Hillingdon AC were clear winners of the men’s race, surviving a disqualification scare when their last leg runner Mohamed Mohamed was reported by a marshall to have cut a flag while a long way clear. However, all of the chasing clubs agreed that it made no difference to the final result and Mohamed thought he had actually run further than the marked route.

The women’s race was won by Chelmsford with Alexa Joel repelling the challenge of Belgrave’s Sam Amend on the final leg.

Holly Archer of West Suffolk was fastest with 11:36.

Full details and photographs of the event will appear in this week’s magazine.

Lincoln Wellington led all the way in the men’s race after Joe Wilkinson ran the fastest overall time of 10:12 on the opening leg.
Preston and Sale followed.

Lincoln also won the women’s race but only after Abbie Donnelly came from seventh to first on the last leg and snatched a two-second victory off Birtley.

Tipton Harriers were first men’s team and their B team finished second while Leicester were first masters team.

A report and photographs will appear in this week’s magazine.

Kenya’s Philemon Rono retained his title with a PB and Canadian all-comers’ record of 2:06:51.

The English team struggled and Ben Johnson’s 12th place in 2:23:24 was the highlight as Lee Grantham and Jonathan Poole, who finished just ahead of him at London, finished outside 2:30, while Tish Jones and Anna Boniface both dropped out.

Manchester Marathon runner-up Tom Charles won in a time of 2:29:30 while Hilary Mott was first woman in 2:49:52 for her first ever sub-three as she broke her four-year-old PB.

Matt Atkins retained his men’s title, fighting off the challenge of Ben Paviour.

2:42:51 marathoner Claire Grima won the women’s race in her first ever veterans event.

» Further coverage and results in the October 26 edition of AW