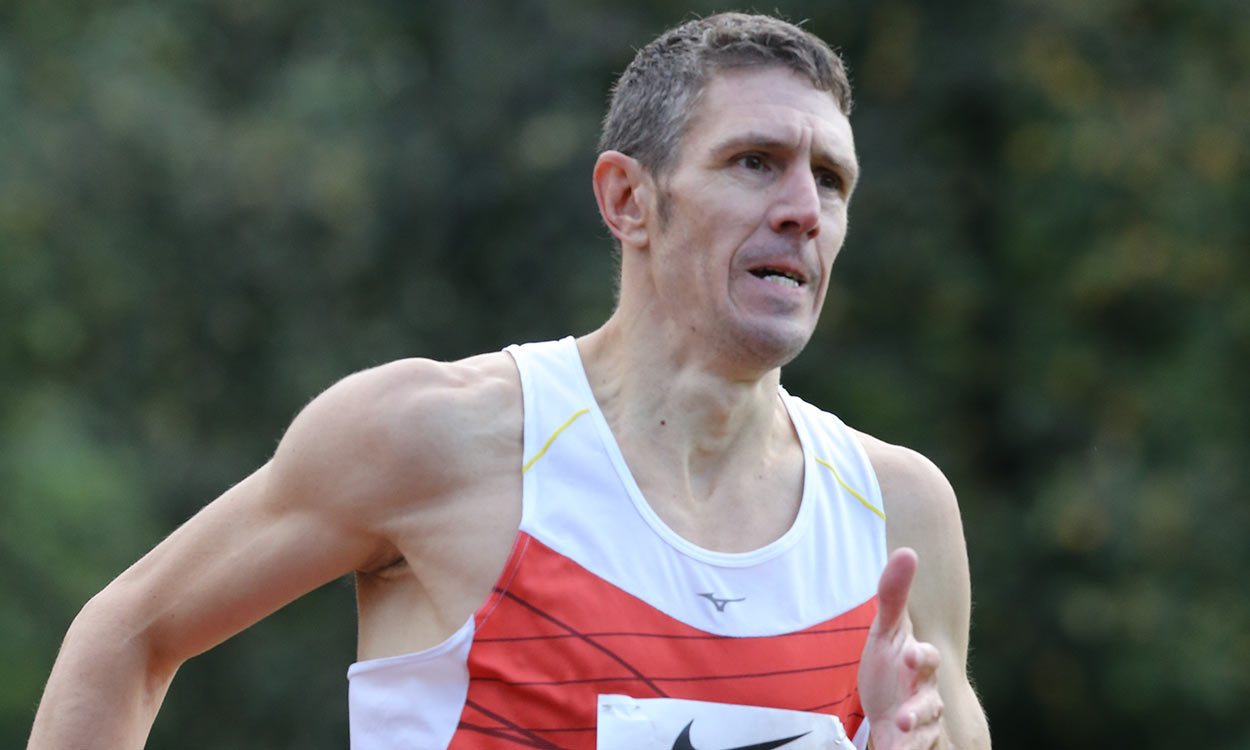 While the IAAF Diamond League series resumed at the Müller Grand Prix Birmingham and rising stars plus Olympic champions were in action at the Manchester International, there were a number of other top performances across the UK and overseas.

Anthony Whiteman improved his world M45 masters 800m record to 1:49.86 to become the oldest man to ever break the 1:50 barrier.

It took 0.66 off his previous record and in age-graded terms, it was his best ever performance, scoring 101.35%.

In Trafford his time placed him eighth in a race won by the 27 year-younger European junior silver medallist Markhim Lonsdale in 1:47.63.

Emelia Gorecka, who earlier this year told AW how she had to learn to run again, ran a winning time of 15:40 which puts her second on the UK rankings this year for the distance on the roads.

There was a Championship Best Performance by Alisha Rees as she further impressed with her 200m performances, clocking 23.66 (1.8 m/s) to take the under-20 title just days after running her 23.32 PB at the Manchester International.

European junior bronze medallist George Evans won the shot with 16.89m and completed a double by claiming discus gold with a throw of 54.07m.

In under-15 events, there was a national record and Championship Best Performance by Ellie O’Hara in the triple jump as she leapt 11.17m.

Birchfield Harriers were easy winners of the League.

Scoring 367 points, they won by 77 points on the day and with a perfect record over the four matches, they totalled 32 to Newham and Essex Beagles’ 24. Southampton and City of Liverpool were relegated.

Among Birchfield’s winners was a double in the 110m hurdles for Jake Porter (14.37) and an even faster B string win for Edirin Okoro in 14.10.

Competing for Cornwall in heavy rain, she ran 17:01.41, beating the previous record (17:03.8) set by Lucy Elliott at Winchester over six years ago.

World champion Johannes Vetter continued his good form with a 93.88m javelin win. It was his second best ever throw and he backed it up with a 91.67, throw.