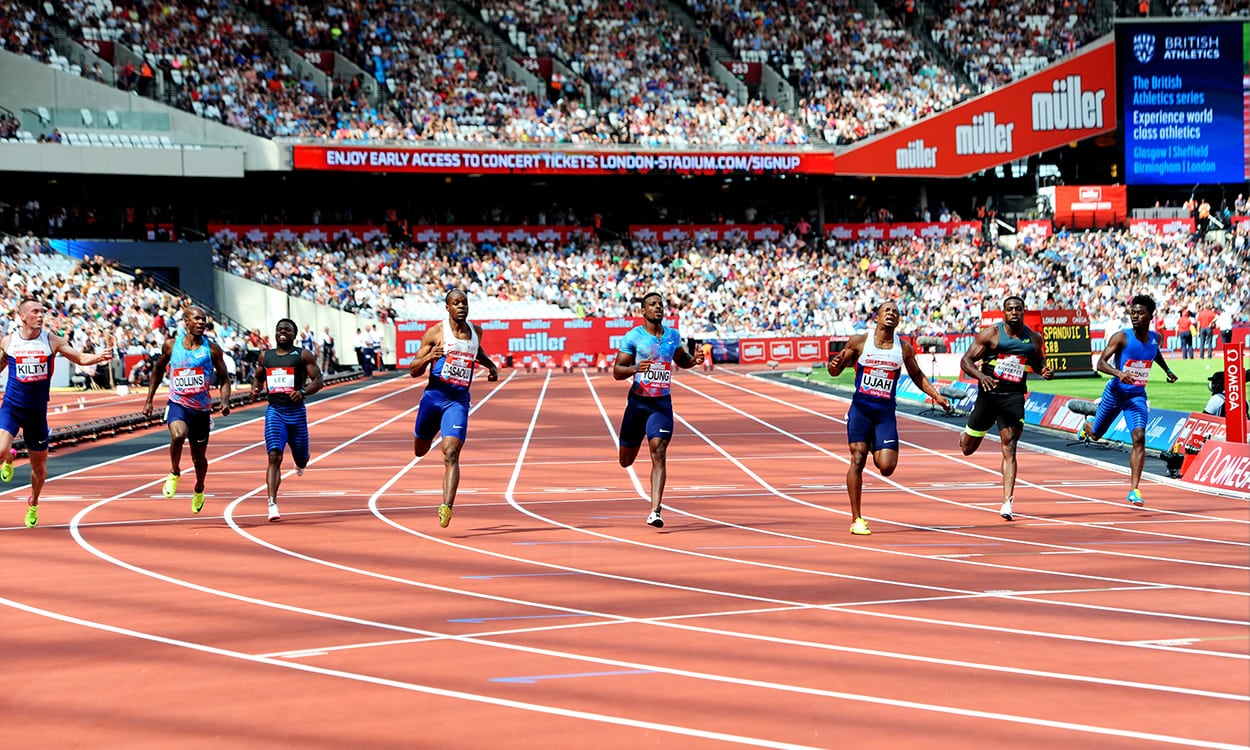 There’s not long to go until this year’s Müller Anniversary Games and many of the world’s best athletes have confirmed they will be at the London Diamond League event on Saturday 21 and Sunday 22 July.

Like with so many people, the venue carries special memories for Rutherford, who won Olympic long jump gold during the incredible ‘Super Saturday’ at London 2012, which also saw Jessica Ennis-Hill and Mo Farah win gold.

Last year, London delivered again. Both the IAAF World Championships and World Para Athletics Championships had it all – with spectacular performances, unpredictable races and plenty of drama.

Nearly a year later and the very best in the world will head to the British capital once again for this year’s Müller Anniversary Games, an IAAF Diamond League meeting which has played host to many of the sport’s greats over the years, including Usain Bolt, Farah and Ennis-Hill.

The men’s long jump is certainly set to be a star-studded, with the current Olympic, world, European and Commonwealth champions all taking to the runway.

The London crowd will also be able to give Rutherford one final send-off before he retires from the sport at the end of the season, but reigning world indoor champion Juan Miguel Echevarría has the potential to steal the limelight. 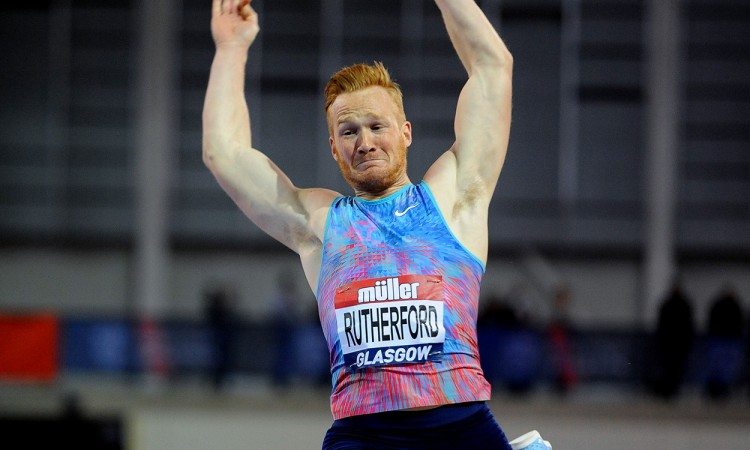 The Cuban has taken the world by storm in 2018. His jump of 8.83m in Stockholm was the longest jump in any conditions since 1995, but a tailwind of 2.1 metres per second stopped him from jumping into the record books.

He followed this up with a distance of 8.66m in unseasonably chilly conditions in Ostrava, Czech Republic, last month; a leap landing him equal 10th among the longest jumps of all time, before improving his lifetime best mark to 8.68m last weekend in Bad Langensalza, Germany. Echevarría will no doubt be hoping to jump even further at this month’s Anniversary Games.

The men’s 100m and women’s 200m events also promise to be thrilling to watch, featuring some of the world’s quickest sprinters.

The London crowd will also have plenty to cheer for in the men’s 100m, with CJ Ujah and Reece Prescod joining Coleman in the field, with both hoping to deliver in front of a home crowd.

Muir is another athlete aiming to deliver in front of the home fans. The 25-year-old aims to break Zola Budd’s 33-year-old mile record, having come agonisingly close to breaking the milestone last year. 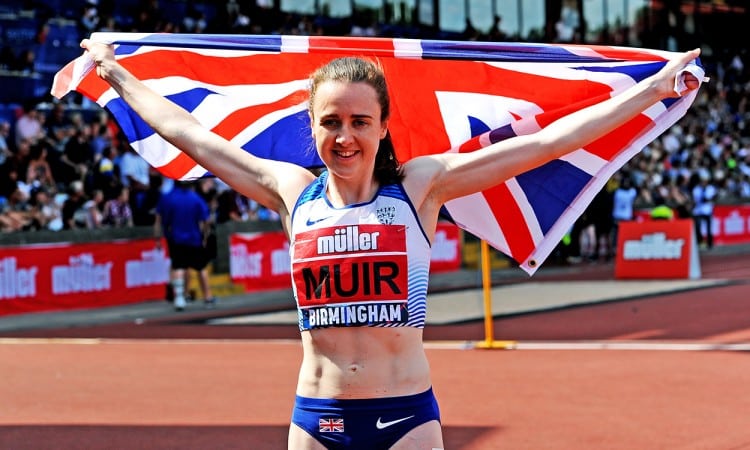 Last year’s mile winner, Kenya’s Hellen Obiri, will be back in London as will the Netherlands’ Sifan Hassan, who won bronze in the 5000m at last year’s World Championships. Jenny Simpson, the USA’s Olympic bronze medallist over 1500m, has also confirmed she will be attending.

World Indoor and Commonwealth heptathlon champion Johnson-Thompson will be in action on both Saturday and Sunday as she fine-tunes her preparations for the European Championships by competing in both the long jump and high jump.

The Anniversary Games prides itself on being wholly inclusive; showcasing both athletics and para athletics, and this year’s event will see some of Britain’s best para-athletes shine again in London.

With many of the world’s best set to compete in London and more athletes still to be announced, this is an event not to be missed this summer.

» See the biggest names at the Müller Anniversary Games on July 21-22. For tickets visit: britishathletics.org.uk/events-and-tickets/muller-anniversary-games-2018