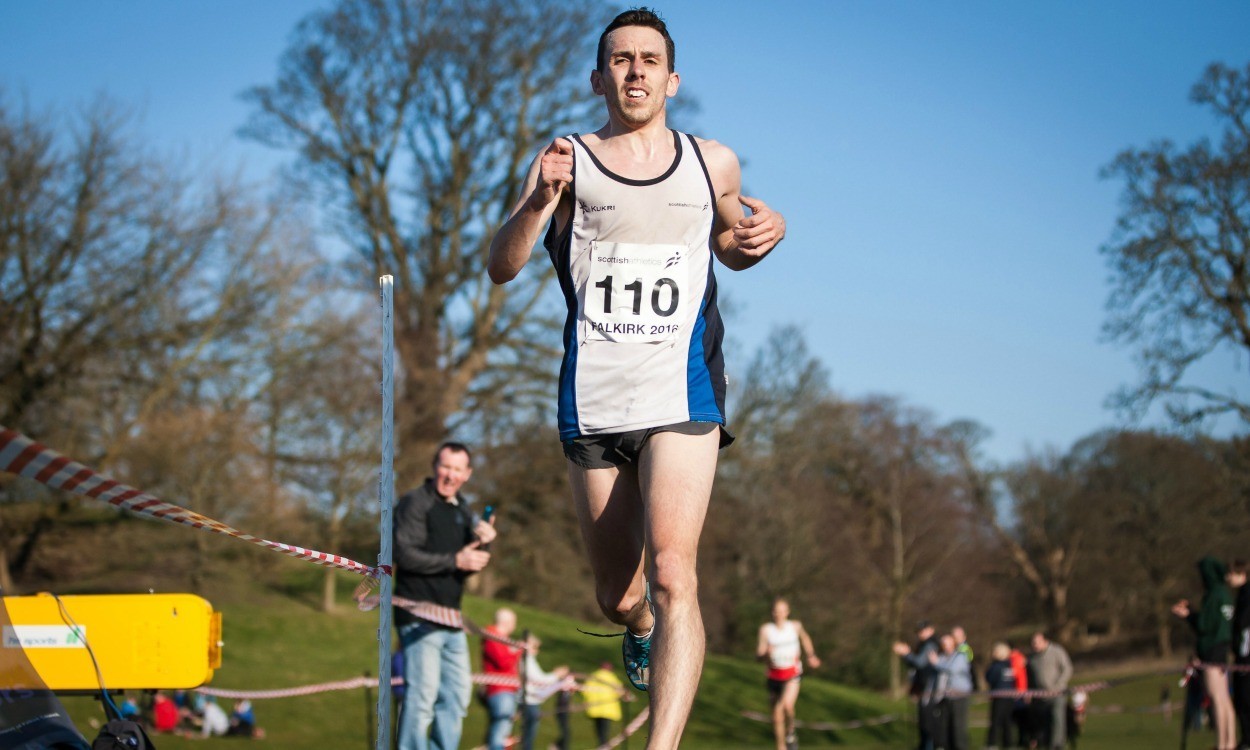 A look at some of the top results at UK events this weekend, including the Schools International Cross Country, Southern Road Relays and Eastleigh 10km

The big athletics news of the weekend was at Portland and Dudince but other action included:

A detailed report and photographs will appear in this week’s AW magazine.

Matthew Willis won the inter boys’ 6km in 19:08 by four seconds from Zak Mahamed as England had six of the top seven.

Ireland’s Sarah Healy was a surprise inter girls winner over 4km in 14:01 by 12 seconds from Inter-Counties champion and last year’s junior winner Kathleen Faes. England packed their six scorers in the top nine.

English champion Harris Mier was second with England packing their first six in the first 11.

Olivia Mason, who was third in the English Schools’ race, won the junior girls 3km in 10:24 as England had six of the top eight. Ella McNiven matched her second from Nottingham.

A more detailed report will appear in this week’s magazine.

Les Venmore’s report and David Hewitson’s photograph will feature in this week’s issue.

The organisers were forced to use a new circuit at Gravesend Cyclopark after usual hosts Milton Keynes pulled out.

Shaftesbury Barnet won an exciting men’s race in 3:19:30 from Aldershot, who were 14 seconds back. Highgate were third but won the women’s 6-stage race in 1:46:37 with Cambridge and Coleridge second and favourites Aldershot third.

Stephanie McCall of South London ran the quickest long leg of 22:00 while Lizzy Janes ran the fastest short leg of 14:43.

Martin Duff’s report and Guy Gibbons’ photographs will appear in this week’s issue.

Adam Hickey continued from his excellent cross-country form to win easily in 29:24 from American Chris Zablocki’s 29:48.

More details in this week’s magazine.

Kenyan Robert Mbithi won by over a mile with a time of 64:51. Lenah Jerotich won the women’s race in 76:51 finishing ninth overall from 2821 finishers.

A more detailed report will appear in this week’s issue.

Michael Kallenberg won the men’s race in 67:49, one minute clear of Jonathan Cornish.