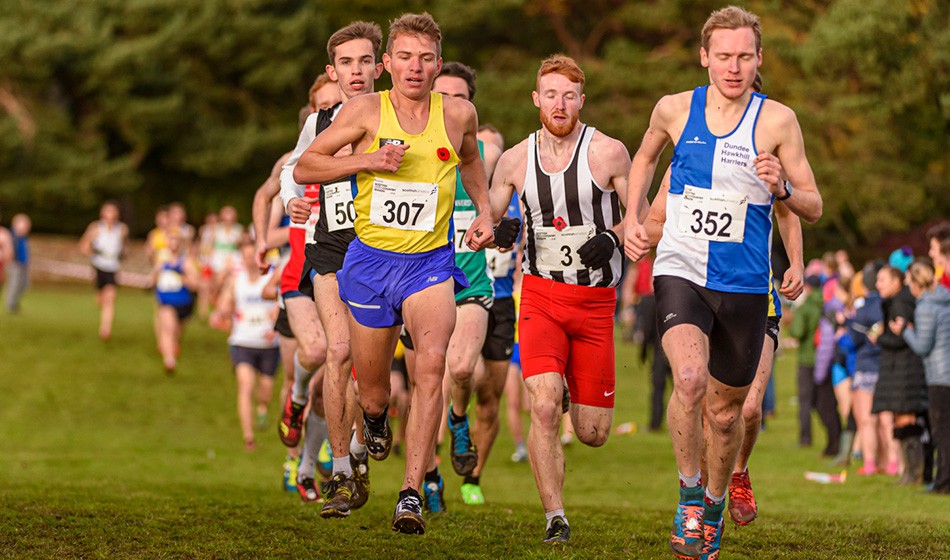 Coverage of Saturday’s British Athletics Cross Challenge in Milton Keynes is here, while reports on World Para Athletics Championships action in Dubai are here. Other recent highlights are below.

The Olympian held off challenges led by Sol Sweeney and Carl Avery in the final stages to win over the 4km course in 11:54, one second ahead of Glasgow Uni athlete Sweeney.

Butchart’s win helped Central AC to team success once again in this race, while Edinburgh Uni Hare and Hounds took the golds in the women’s team race.

The consolation there for host club Fife AC was a one-two by Annabel Simpson and Jenny Selman as under-20 champion Megan Keith took third.

“I thoroughly enjoyed it and it’s always good to claim a Scottish championship title,” said Butchart, who now has three 4km titles in cross country to his name as well as two at the National at Falkirk.

“The Euro Cross trials are in Liverpool in a couple of weeks and I have yet to make my mind up on that. The Euro Cross itself is in Lisbon so that will be a much more European-style course and that might suit me.”

Simpson always looked likely to claim gold in the women’s race and she won by seven seconds in 13:57. Keith, giving chase towards the final finish, slipped to allow Selman to come through for silver.

Keith took the under-20 gold from Cera Gemmell of Team East Lothian and Holly Page of Edinburgh Uni Hare and Hounds.

Freddie Carcas of Edinburgh AC took the men’s under-20 gold from Hamish Hickey of Central AC and Kristoff Horynik of Dundee Hawkhill.

Jack Patton of Kilbarchan AAC and Anna Hedley of Fife were crowned champions at U17 level, while Tendai Nyabadza of Harmeny and Anna Cairns of Inverness Harriers took the golds at U15.

The 5km road distance became an official world record event in November 2017 but a number of athletes have gone quicker than the current ratified marks, with Sammy Kipketer’s 13:00 from 2000 remaining the fastest ever 5km road time.

The now four-time winner Teferi ran 25:38 for the 8km event as Britain’s Charlotte Arter placed seventh as first European in 26:29 and Jenny Nesbitt finished ninth in 27:18.

In incredibly wet and muddy conditions Adam Craig won the men’s 8km in 29:56 ahead of James Hunt and Ieuan Thomas, while Michelle Finn clocked 19:11 to win the women’s 5km ahead of Mhairi Maclennan and Fionnuala Ross. 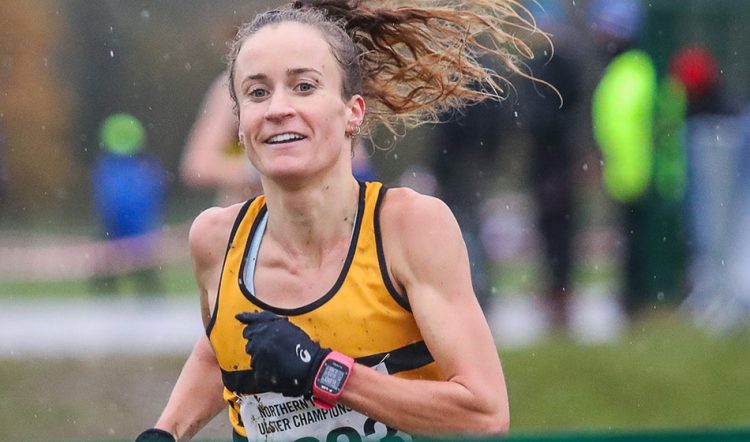 At the age of 42, Kenya’s John Komen came through to upset the favourites and win the Athens Marathon in 2:16:34. Felicien Muhitira was second in 2:16:43 while Daniel Muteti dropped back to fourth in 2:21:39. Greece’s Konstantinos Gkelaouzos came through to snatch third place in 2:19:02.

Greece’s Eleftheria Petroulaki provided the home fans in the stadium with plenty to cheer in winning the women’s title in 2:45:50 in mixed weather conditions including some heavy rain showers and warm temperatures.