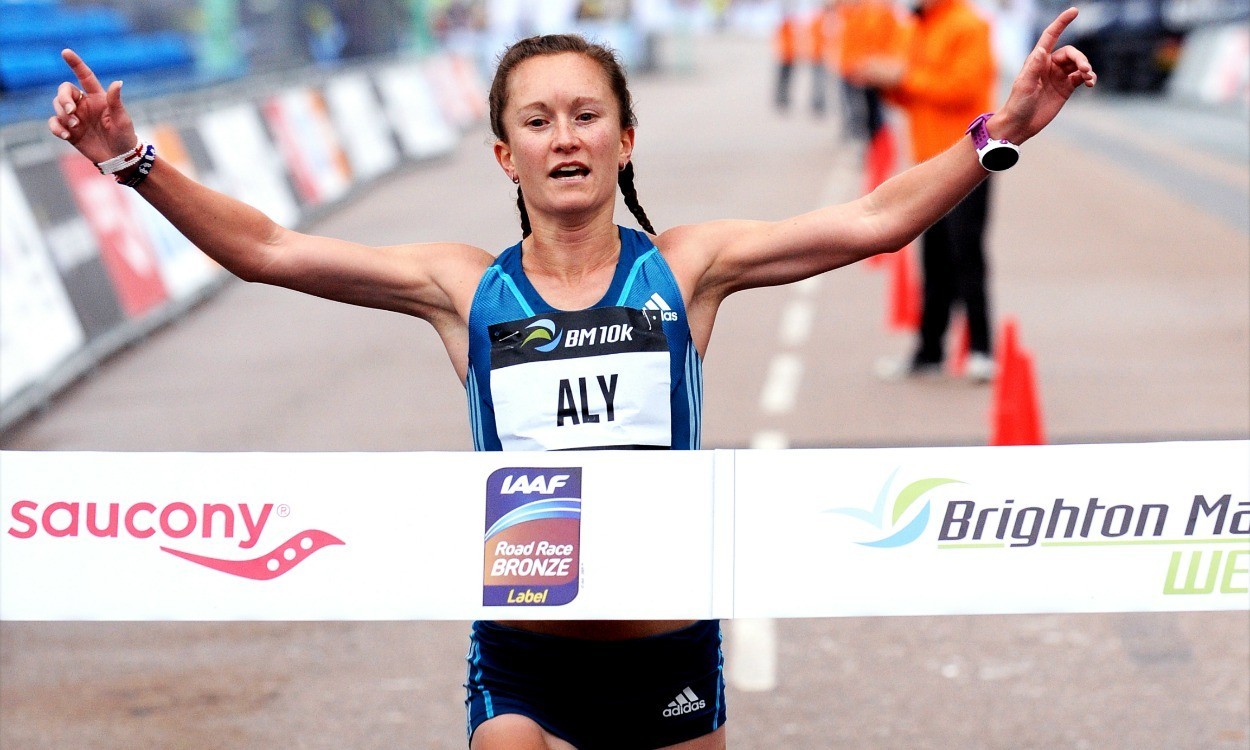 A look ahead to Sunday’s Brighton Marathon and BM10k action

Top fields have again been set up for one of the largest marathons in the UK on Sunday, while the second edition of the accompanying 10km goes from strength to strength.

Now in its sixth running, the Brighton Marathon has established itself as one of the most prestigious in the country, having a top prize of £6000. Time bonuses are headed by sums of £8000 on offer for sub-2:09 for men and sub-2:28 for women.

In the men’s race Kenya’s Dominic Kangor Kimwetich will attempt to regain the title he won in 2013 when he set his still-standing best of 2:09:36. He will face compatriot Mutai Kipkemei, who went seven seconds quicker last autumn.

Ethiopia’s Musa Babo Ido, who has a PB of 2:10:28, and Ketema Behailu Mamo (2:13:23) will also challenge. Considered also in with a shout are the relatively unknown Duncan Kipkurui Maiyo and Benjamin Lagat, both from Kenya.

The women’s elite field is arguably stronger, though more compact. Eunice Kales of Kenya will defend her title, Lishan Dula Gemgcu of Bahrain recorded 2:26:56 when third in Rotterdam four years ago and Pennina Wanjiru has a half-marathon best of 72:40.

The 10km is a more domestic offering as Alyson Dixon, a former marathon winner in Brighton, seeks to defend her title. Helen Clitheroe could threaten the W40 UK 10km best of 32:25 she missed by just 19 seconds in November. Steph Twell, Louise Damen, Rachel Felton and Emma Clayton should also be in the mix.

Callum Hawkins is among several sub-30 runners in the men’s field. The runner-up at the Leeds Abbey Dash 10km last autumn will be among the favourites and looking to hold off Andrew Lemoncello, who has a best of 28:47 and returns to the UK from his US residence.

Jonathan Taylor will be looking to build on his good form over the winter, while sub-four miler Mark Draper and Adam Hickey will also be in action. Brighton runners Jon Pepper and Ben Tickner will provide something for the home crowd to cheer about.

The Mini-Mile races for youngsters aged 7 to 17 will open the weekend’s action on Saturday, while the marathon exhibition takes place at the Brighton Centre on the Friday and Saturday.