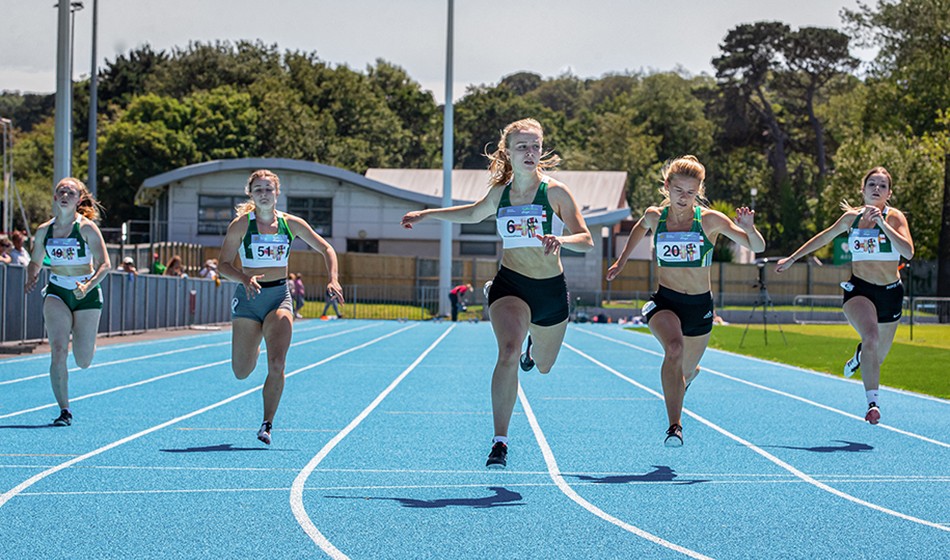 Gianmarco Tamberi clears 2.30m in Ancona, while Markus Rooth moves to No.2 on the world U20 decathlon all-time list in Oslo

A round-up of some of the recent highlights as athletics competition continues to make a comeback.

Guernsey’s Footes Lane welcomed athletes on Sunday for the first traditional format track and field event to take place in the British Isles after coronavirus restrictions, following the socially distanced curtain-raiser held there two weeks before.

Former Commonwealth Youth Games semi-finalist Abi Galpin was again among the winners as the teenager clocked 24.57 in the 200m. The 2.6m/sec tailwind means the mark cannot count as an Island record but it surpasses record-holder Hannah Lesbirel’s fastest time in any conditions.

At the last meeting the 800m runners had needed to stay in their lanes for the duration of the race but this time the traditional format returned and under-17 Island record-holder Chris Bain won in a PB of 1:54.45.

He cleared the height on his second attempt during the behind-closed-doors event in Ancona.

Markus Rooth scored 8238 points to move to second on the world under-20 decathlon all-time list (U20 implements) and improve on the Norwegian under-20 record of 7815 points.

He set a total of seven individual PBs during the event, which was held at the Bislett Stadium.

Switzerland-based Ethiopian Helen Bekele Tola was also competing as a guest and won the women’s race in 32:12.49.