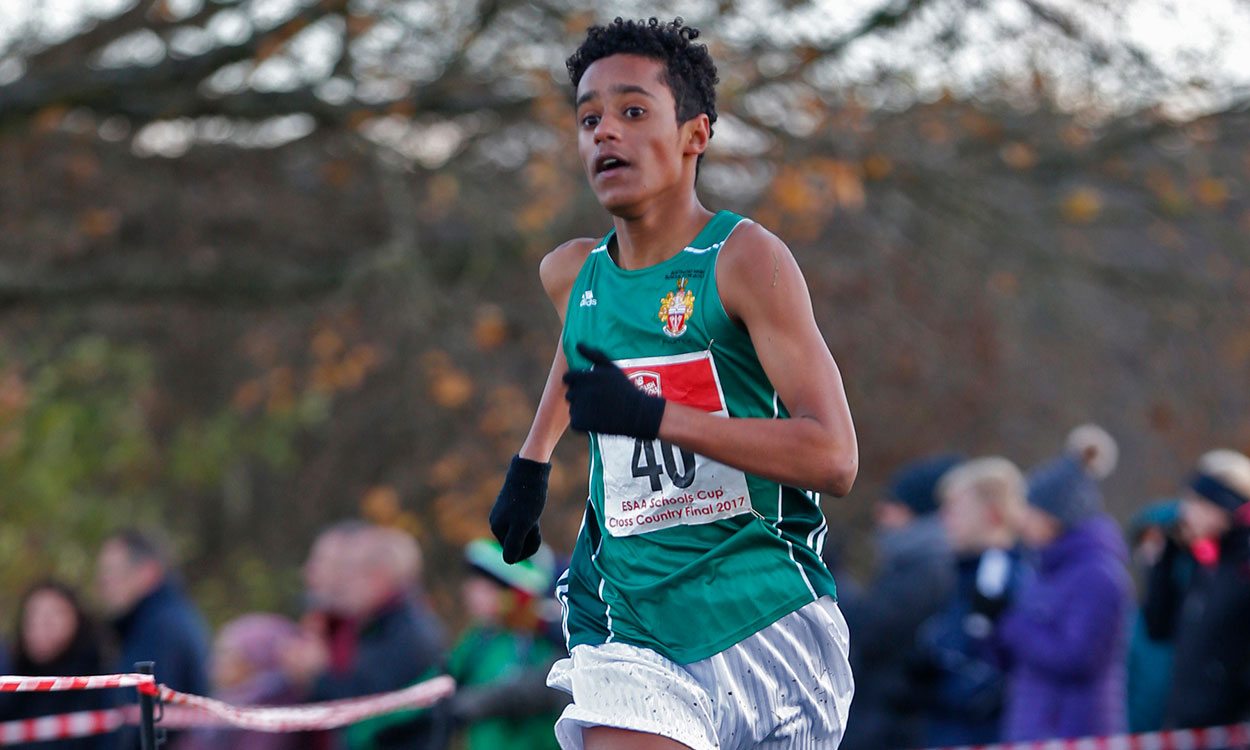 A look at some of the top recent results from UK and overseas action, including a 2:36:22 marathon debut by Elinor Kirk in Florence

The British Athletics Cross Challenge meeting in Liverpool (report here) dominated the weekend, but other notable results included the following.

Led by winner Matt Aldred, Dr Challoner’s of Amersham won the junior boys event by a point from Coopers School.

They also won the junior girls event, with Coopers again second as the individual title went to Ruby Vinton by a second from Daisy Pellow.

The inter girls race was also close and won by a point as City of London denied Millfield. The individual race was won by Jodie Hill (10:21) just ahead of Abbie Ives (10:22) and Jessica Spilsbury (10:23).

Paskar Owor won his fifth South of Thames title, taking gold by a second in 27:39 from Jordan Weaver who led Kent AC to team victory from Owor’s Belgrave. Top vet Chris Greenwood was a close third in 27:49.

Kent AC also won the women’s team race, with their B team second though Aldershot’s Georgie Bruinvels won the individual title in 31:32 ahead of Kent’s Amy Clements (32:48), with third-placer Ella Newton winning the under-20 gold in 34:00.

Bahrain’s Zelalem Bacha Regasa claimed the win ahead of Ethiopia’s Tadesse Mamo as both athletes clocked 2:14:41.

Elinor Kirk clocked 2:36:22 for fourth and a Welsh Commonwealth Games A standard on her marathon debut.

This event, held the week after the international, was dominated by Southern runners, with hosts South West Vets easily winning the team race.

The official first place went to former senior international Penny Forse with 93.55% for her 33:53, with W45 Bailey again second.

Molly Seidel was third in 24:14, two seconds ahead of Britain’s Eilish McColgan.

In an exciting three-way battle which saw the top three covered by four seconds, Matthieu Marshall won in 32:53.

» Further coverage and results in the November 30 edition of AW